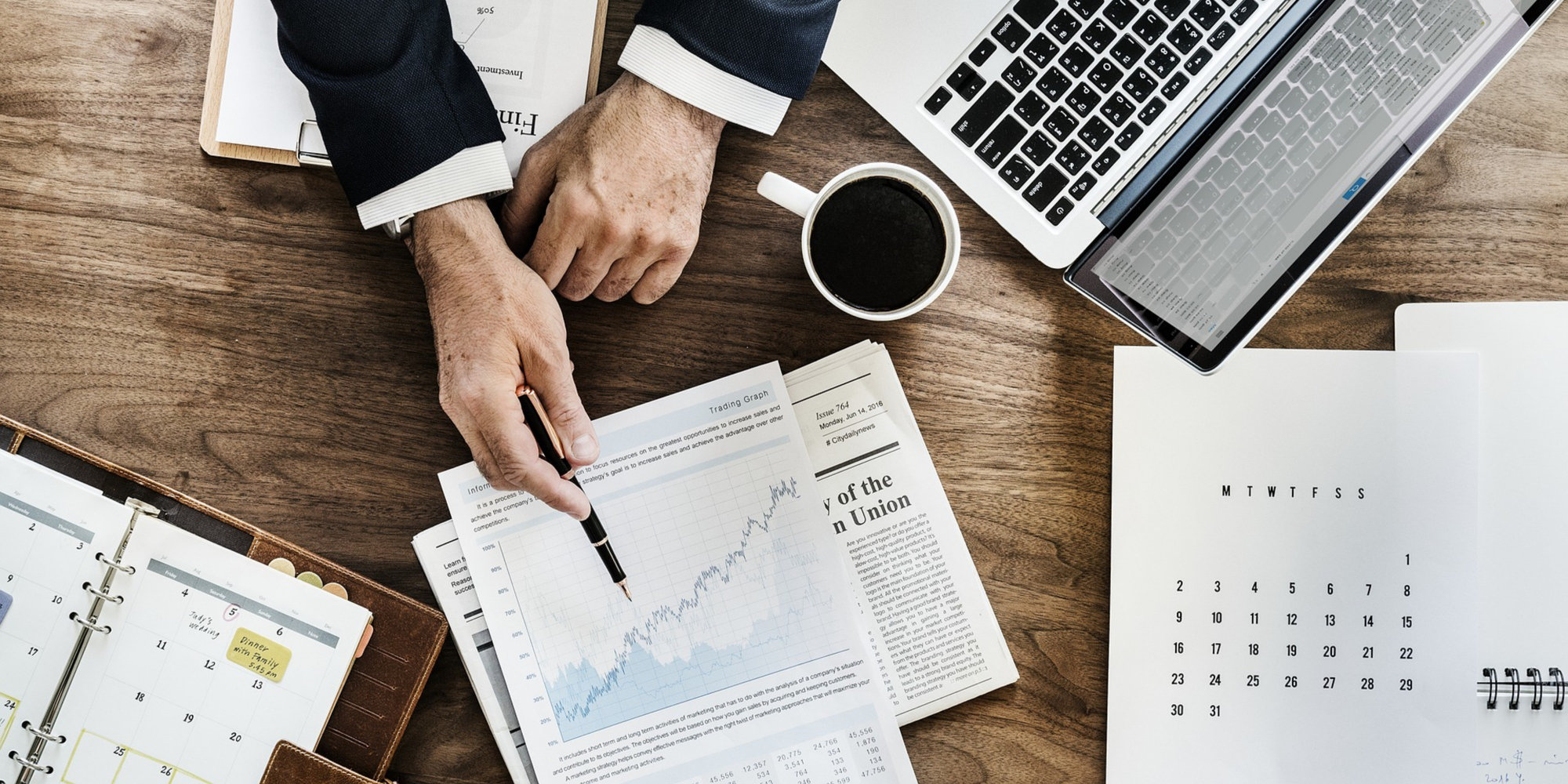 Current account sales for The Co-operative Bank increased by 38 per cent last year, as the number of people switching from other major providers increased rose by 22 per cent.

According to the latest data released by The Co-operative, a third of people citied customer service as the key reason for switching current account providers, while 23 per cent of people decided to switch because they wanted online banking facilities.

Meanwhile, one in ten people said they were looking for a more ethical provider.

The Co-operative claims that people have started to think about their current account providers more closely since the banking crisis began, with many customers deciding to switch in a bid to voice their discontent and distrust.

In addition, The Co-operative has found that peaks in the number of people switching can be linked to certain events in the economic, including confusion over overdraft charging structures.

Commenting, John Hughes, retail products business leader at The Co-operative Financial Services sad: “The findings clearly show that customers are now increasingly likely to switch their bank account, if they are unhappy with the service, facilities or ethos of their provider.”

“Historically many people chose their banking provider when they were younger and stayed with that provider throughout their life.”

However, he believes that people should review their banking products as their personal circumstances change to ensure that their account suits their financial needs.

“In the past moving a current account often seemed daunting, but actually, most banks now do all the work, including transferring all direct debits and existing balances, which makes the process much easier for customers,” he said.