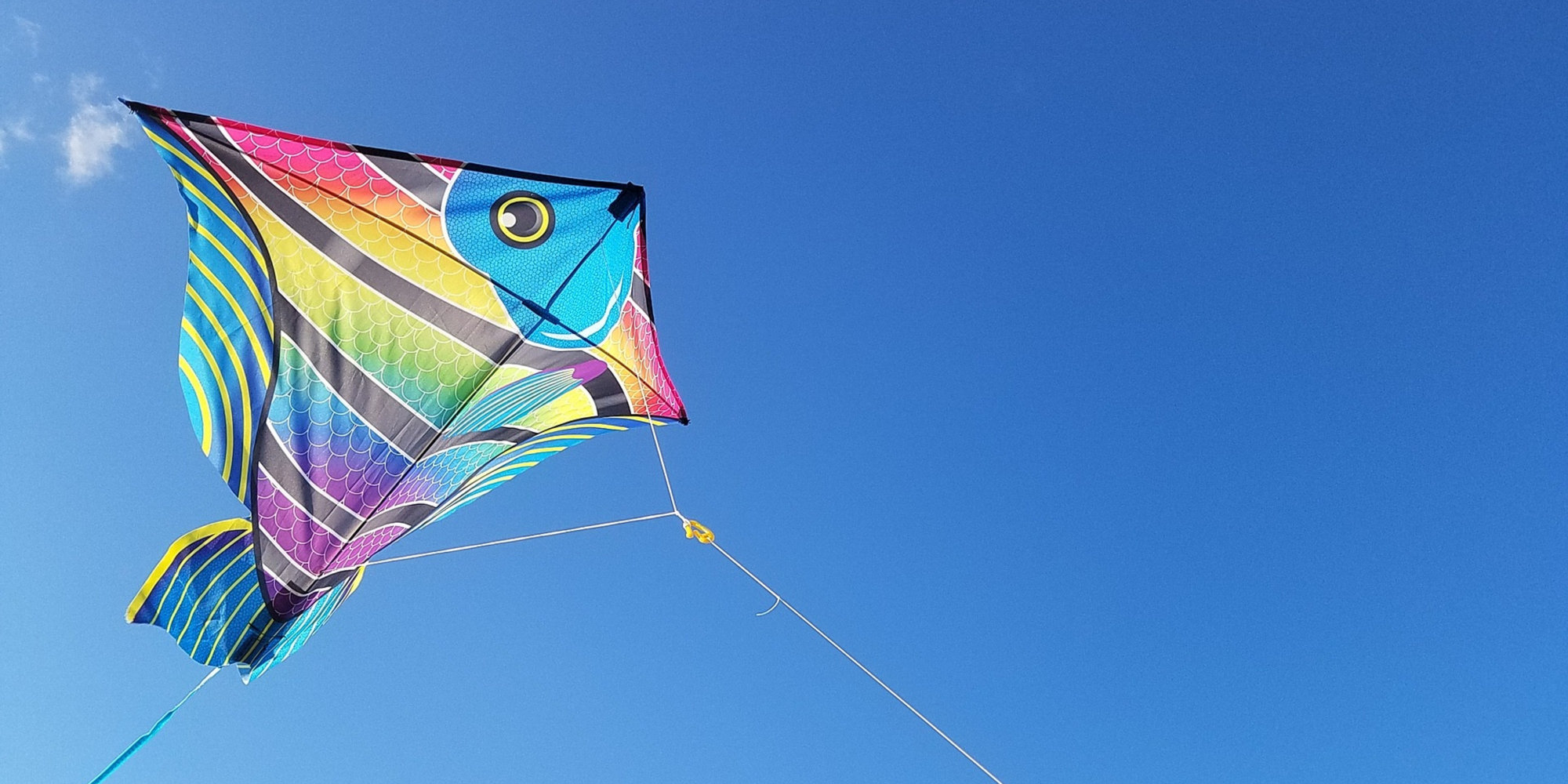 Leading high street banks, Abbey, Barclays, Halifax and HSBC, have followed in the footsteps of Lloyds in announcing that their mortgage customers will benefit from the interest rate cut of 0.5 per cent.

The Bank of England cut its base rate in half yesterday, taking it to a record low of 0.5 per cent. Prior to the announcement, Lloyds had vowed to pass the cut on to its mortgage customers, and the other leading banks have since followed suit.

Abbey, Barclays, Halifax and HSBC have all vowed to pass the interest rate cut on through their mortgages. In addition to cutting its existing variable rate mortgages by 0.5 per cent and reducing its standard variable rate by 0.45 per cent, Abbey has launched its lowest mortgage rate for new customers at 2.99 per cent.

Meanwhile, Barclays’ base rate will fall by 0.5 per cent in April, bringing the rate down for existing Woolwich tracker and variable rate mortgage holders. Both Halifax and HSBC have also pledged to reflect the interest rate cut in their existing variable and tracker mortgage rates.

Commenting on the rate cut, Ray Boulger of John Charcol said it “will no doubt bring further exclamations of joy from the 3.5 million or so borrowers who have a tracker mortgage with no collar.

“In just six months, nearly all of these borrowers will have witnessed their rate fall by 4.5 per cent, which will have seen roughly 90 per cent wiped off their monthly payments if their mortgage is interest only.”

Speaking of both existing tracker and variable rate mortgage holders, Mr Boulger added: “My advice to these borrowers would be to use the current low interest rate environment and the consequent savings very wisely.

“If you had kept your monthly payments at the same level you were paying in September, with today’s rate you could shave an impressive 10 years off the term of your mortgage.”