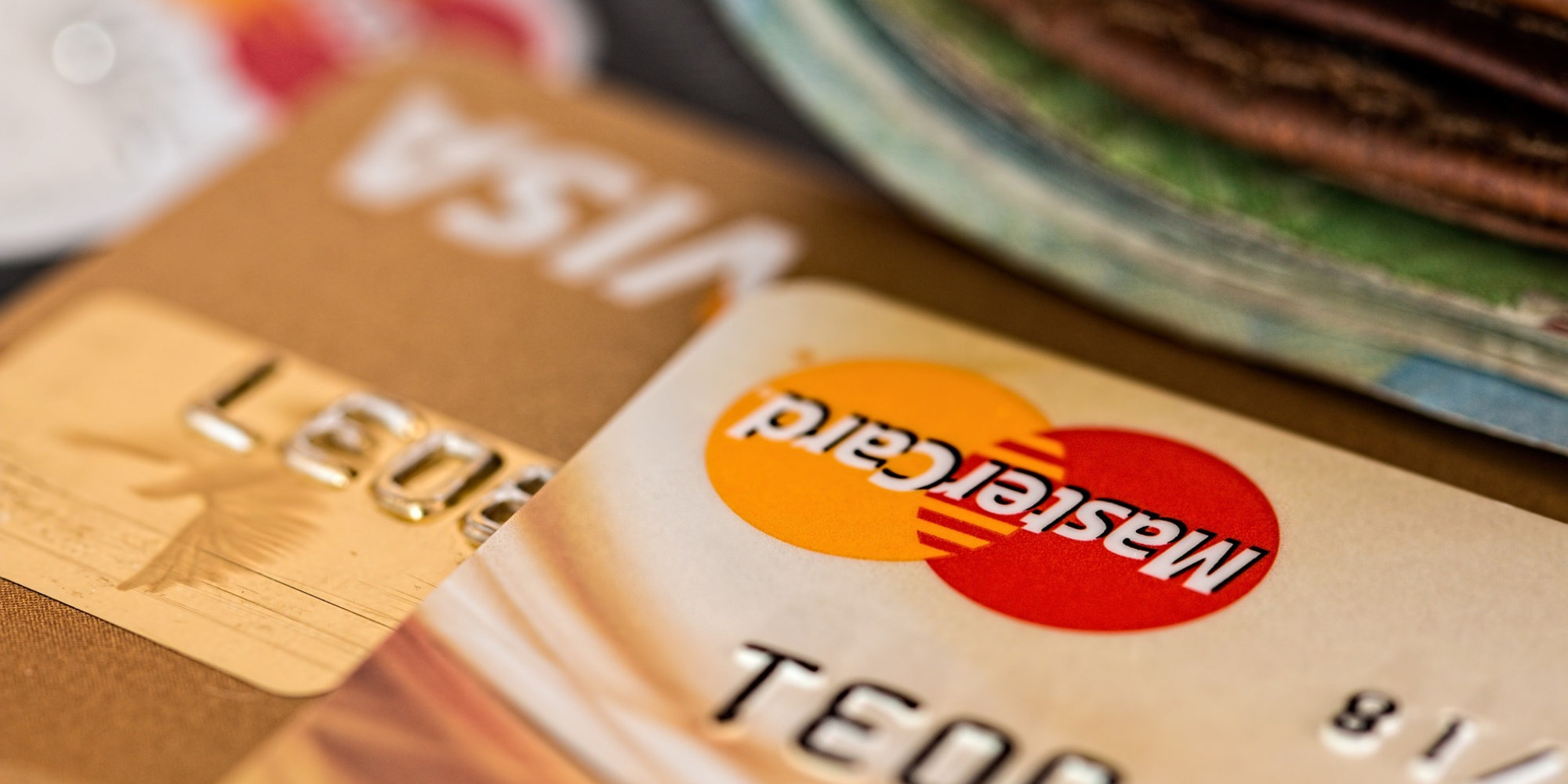 Brits Rely On Credit Cards And Loans To Keep Up Appearances

As many as 15 million Britons are using credit cards and loans in the struggle to keep up appearances as they mistakenly consider themselves to be middle class.

New research from Moneysupermarket.com has shown that around a quarter of the UK population are so desperate to live up to the middle class ideal that they are mounting up debts of almost £13,000 per person.

According to the research, 6 million Britons purporting to be middle class earn as little as £15,000 a year. The average annual income for working class households is £23,000, whereas middle class families earn an average of £33,000. This gap illustrates how wrong 6 million Brits are in classing themselves as middle class.

As a result of lower earnings, millions of actual working class Brits are turning to unsecured credit and loans in order to keep up with their middle class peers. The research showed that although many turned to secured credit, 2.7 million had resorted to unsecured loans or credit card debt, with a collective secured and unsecured debt of £35 billion.

The research also showed that for each person craving middle class life, there is a ‘reverse snob’ in the form of Britons who earn between £25,000 and £50,000 but claim to be working class.

Managing director of Insurance and Home Services at Moneysupermarket.com, Richard Mason, said: “With the credit crunch taking hold and the housing market faltering it’s worrying to see that so many people are spending and borrowing beyond their means to try to keep up with the lifestyles of others.

“Consumers need to take immediate stock of their household budgets to identify the pressure points and seek money saving opportunities.”

Meanwhile, it seems the rich are getting richer, as, despite the current turmoil in the UK’s housing market, high end property prices are continuing to rise, according to Knight Frank.

Another area associated with the rich that does not seem to have been affected by the credit crisis as yet is luxury London shops’ sales. According to the British Retail Consortium, retail sales in Central London in March 2008 were 2.0 per cent higher than in 2007, which, according to experts is partly down to the current strength of the Euro.

As director general at the British Retail Consortium Stephen Robertson, said: “London’s retailers continue to resist the effects of the more severe slowdown affecting the rest of the UK.”