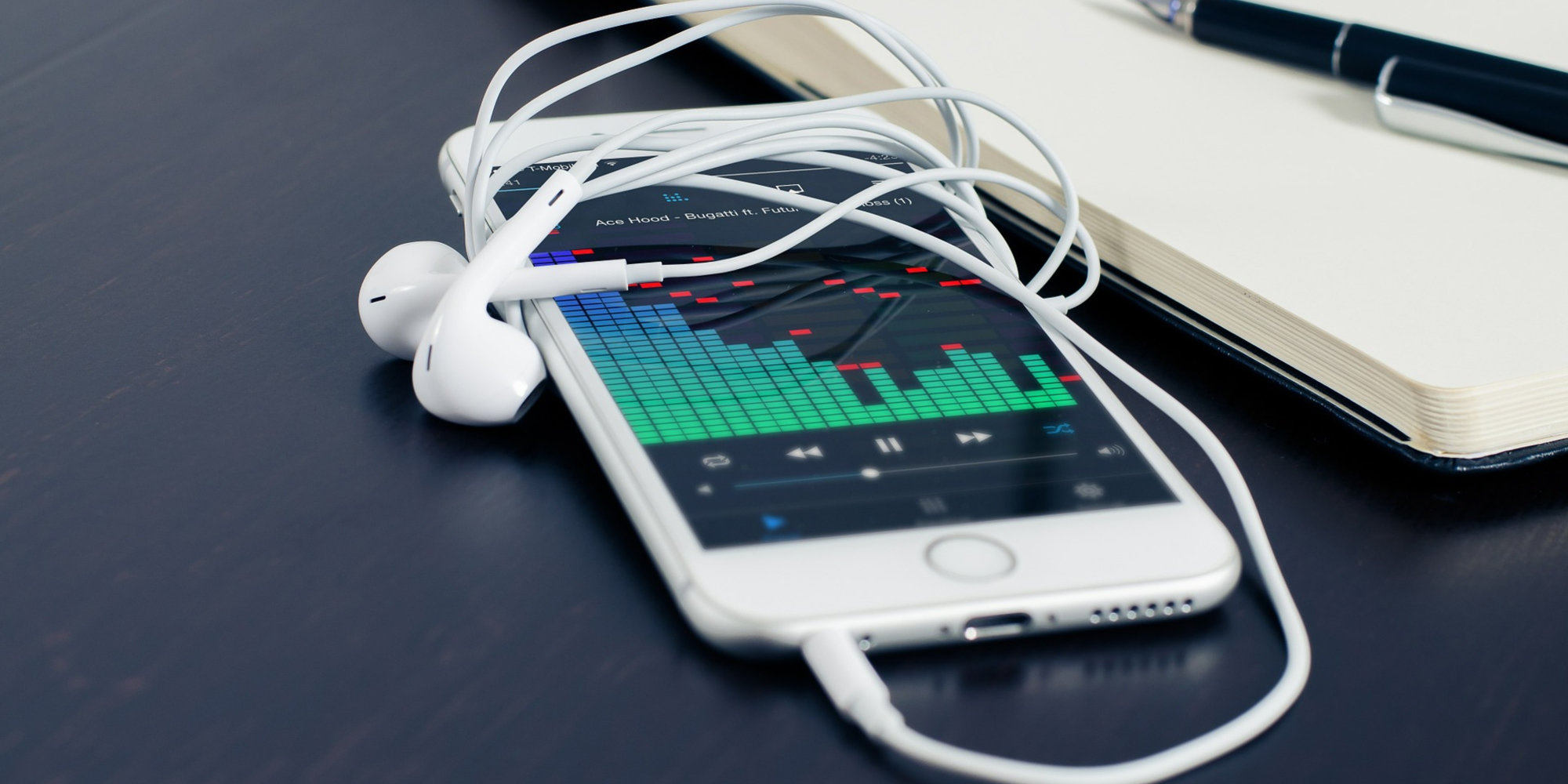 More older people are choosing to use the internet or mobile phones to send thank you messages this December, new research has revealed.

According to Saga, 11 per cent of people over the age of 50 are now using technology such as email or text messages to say thank you.

However, the majority still liked to be thanked in person, with only two per cent claiming to prefer emails and texts, the firm noted.

Although many people may be turning to technology for such things, recent research by monesupermarket.com revealed that a significant number of people still find broadband confusing.

The company stated that 53 per cent of homes now have a broadband connection, yet 48 per cent said that they were confused by bundled deals which offer TV and telephony services.

Jason Lloyd, head of broadband at moneysupermarket.com, said that many people were taking out the “wrong deal” as a result.