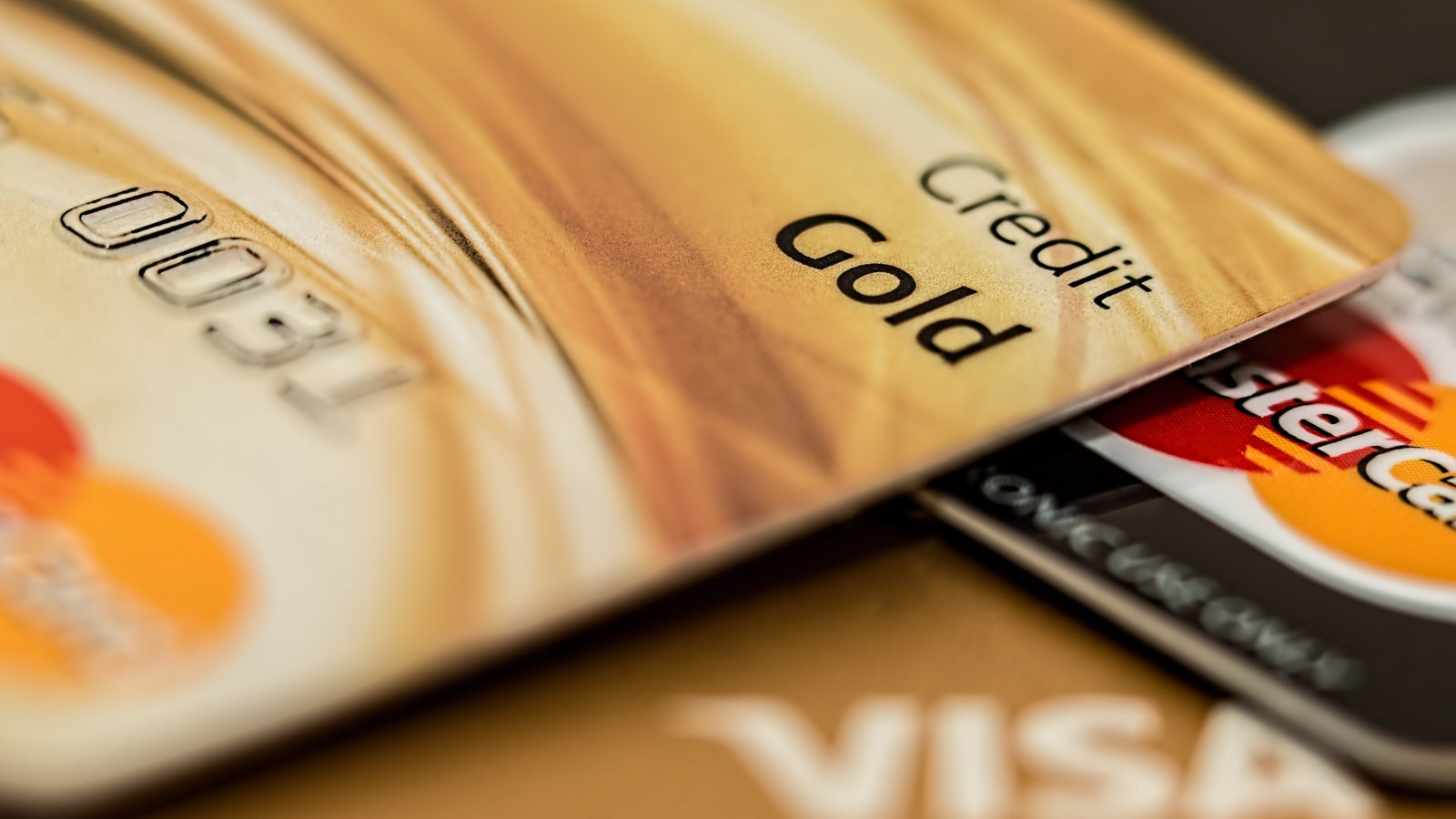 A new system being introduced on the continent and slowly being piloted in the UK called Pay by Touch is set to take off soon, according to one industry commentator.

The scheme involves using your fingerprints, rather than the old signature or PIN method, as a means of security when paying for goods and services with your credit card.

Tom Fischer, the vice president of Pay by Touch Europe, the governing body in charge of promoting and advertising the benefits of the new system, says the scheme would revolutionize the way people use their credit cards, particularly regarding security issues.

“You don’t have to carry any sensitive information,” he asserted.

“With pay by touch I’m not carrying all that personal info. I have literally everything I need at my fingertips.”

Concerns remain about privacy policies and data transfer, as it will be sensitive personal information that will be linked to your card and even to your personal spending habits with the new scheme.

Advocates of Pay by Touch have said that such concerns are part and parcel of the introduction of any new technology and that any fears could be allayed through a comprehensive public relations drive.

However, critics fear that any PR exercises will blinker the public into accepting the new Big Brother-esque system without question and would blur the lines between security and control.