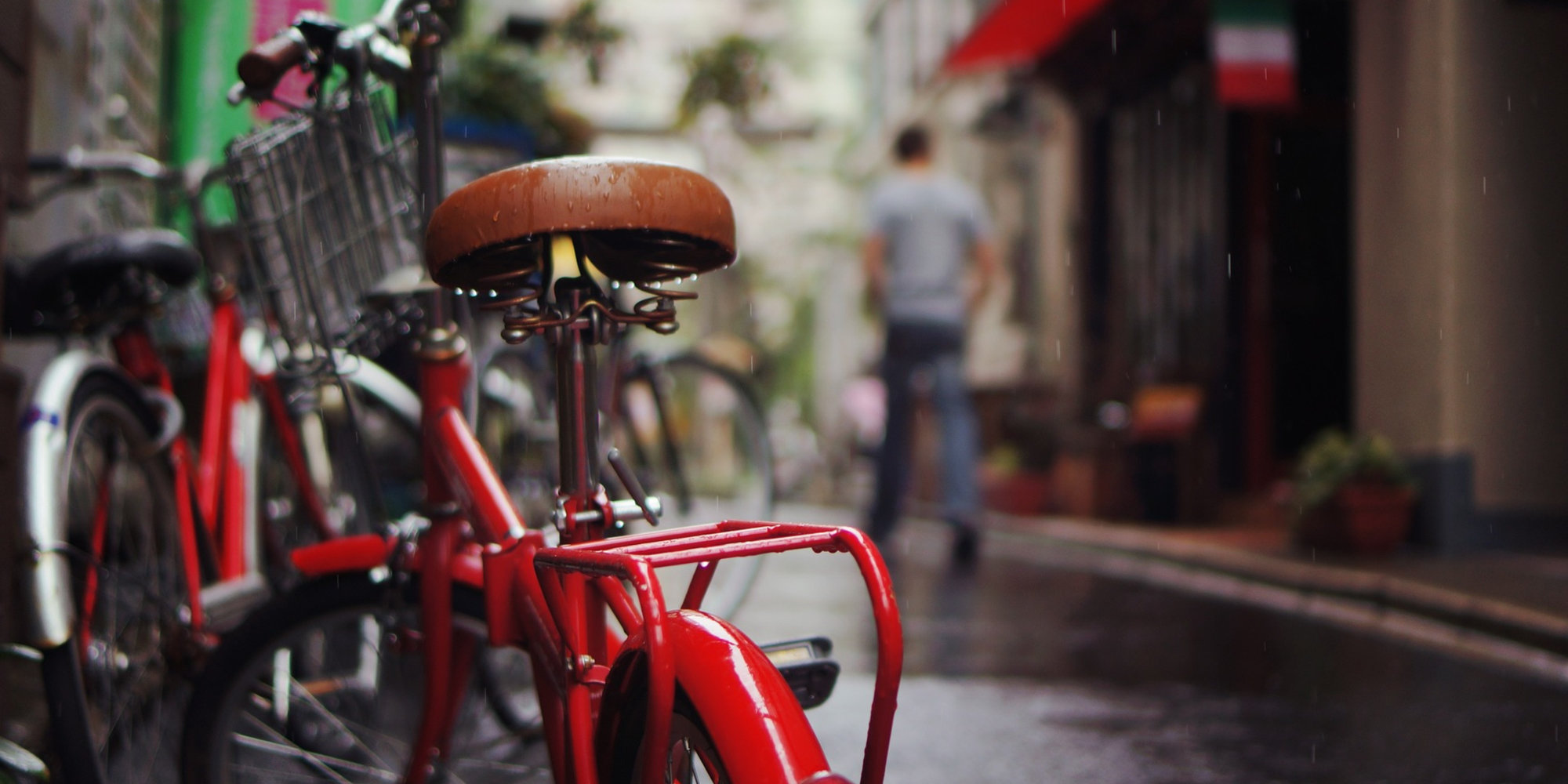 Cyclists Putting Themselves At Risk Without Bicycle Insurance

Forty per cent of cyclists are leaving themselves vulnerable to the risks of theft, accident and third party liability by not protecting themselves with adequate bicycle insurance, research from online bike insurance provider Cycleguard has found.

The risks to cyclists are numerous – an increasing number are liable for damages to third parties as they take to the roads in order to commute to work and face the same responsibilities as motorists. And, bicycle theft stands at just under 560,000 so far this year, according to a recent British Crime Survey.

The survey reveals that nine per cent of cyclists have specialist bicycle insurance, while 50 per cent rely on their home contents insurance to provide cover for their bikes.

The research also found that 29 per cent of cyclists surveyed did think that they should get insurance but were not currently covered, and 12 per cent didn’t see the point in buying bike insurance.

Giles Rees, Marketing Director for Cycleguard, said: “It’s about raising awareness of the dangers that cyclists face and the insurance options they have. We’ve always taken the view to help not sell and try to buck the stereotype image that insurance providers typically have.”

Learn more about the home contents insurance available and see what cover is provided for bicycles.

Avoid being over- or under-insured on your home contents insurance

Insurance News Brits Underestimate Their Worth When Taking Out Contents Insurance