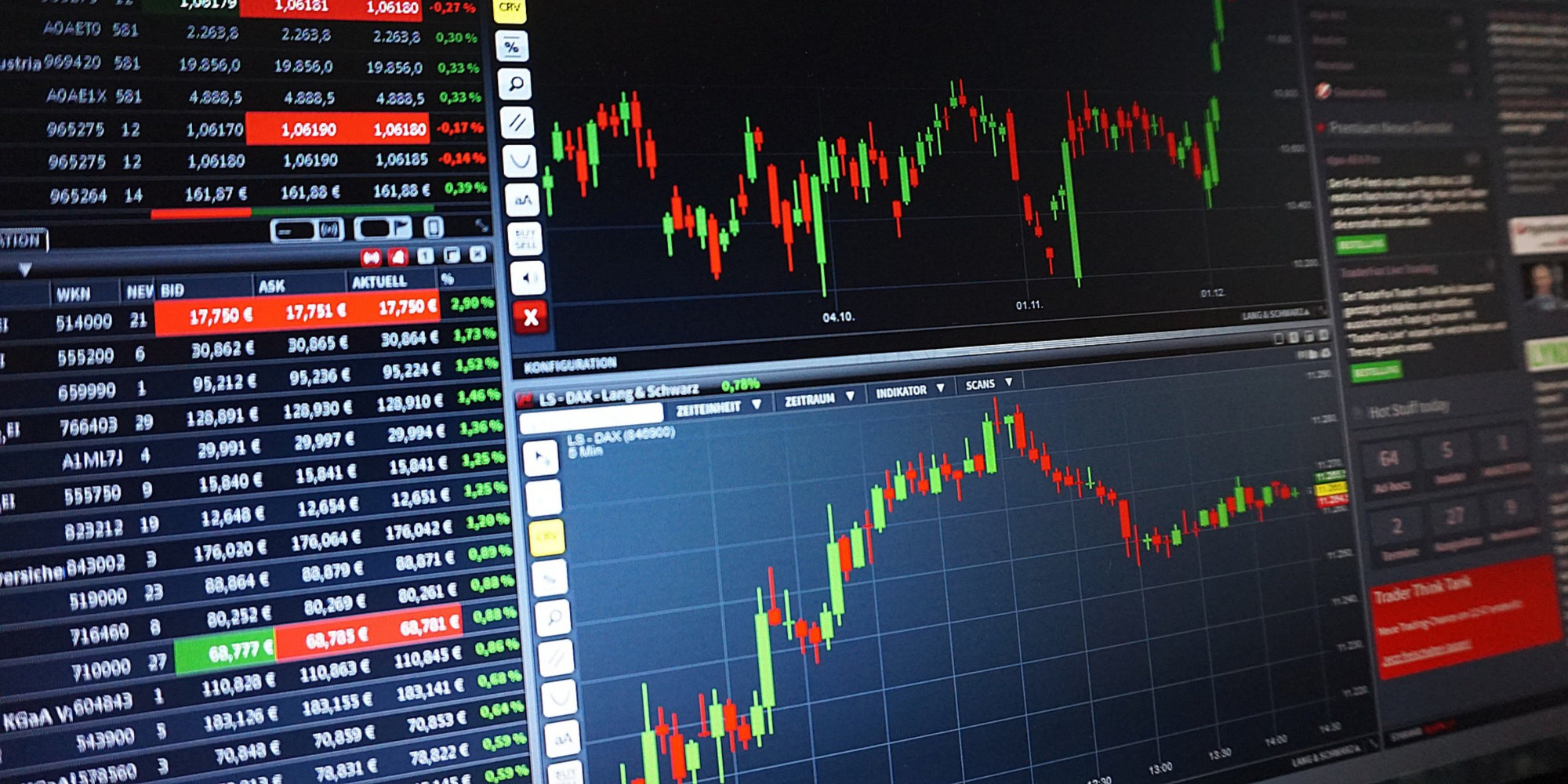 Last week’s share dealing activity at TD Waterhouse was dominated by buying and selling shares in UK banks, following the previous week’s rally in the markets.

Share dealing was up 16 per cent overall, compared to the previous week’s figures, TD Waterhouse has reported, with the majority of traders focussing on shares in UK banks, which experienced gains ahead of last week’s much anticipated trading updates.

At the top of the sell trades were Barclays shares, which rose to around 279p – a significant improvement compared to their 51p low in January – experiencing a renewed confidence, and buoyed by Barclays’ recent announcement of its plans to sell its iShares business for £3billion, followed by its interim statement, which revealed that first quarter profits were up 15 per cent on the same quarter last year.

RBS shares were the most heavily traded stock at TD Waterhouse, but RBS had a very different week to Barclays, however, announcing first quarter losses of £44billion. RBS shares accounted for 40 per cent of buys and 20 per cent of sells.

Nick Raynor, investment advisor at The Share Centre, is urging investors to sell their RBS shares, listing them as currently only suitable for risk seekers, and advises them to avoid bank shares following a week of mixed interim results.

Despite RBS’ better than expected losses, and its subsequent rise in share value, Mr Raynor said: “the taxpayer may be disappointed by chief executive, Stephen Hester’s announcement that it could be years before the bank will be able to stand alone financially. For this reason we are listing RBS as a sell. Seasoned investors willing to trade high risk shares may wish to take a punt on RBS, given the current weakness of its share price.”