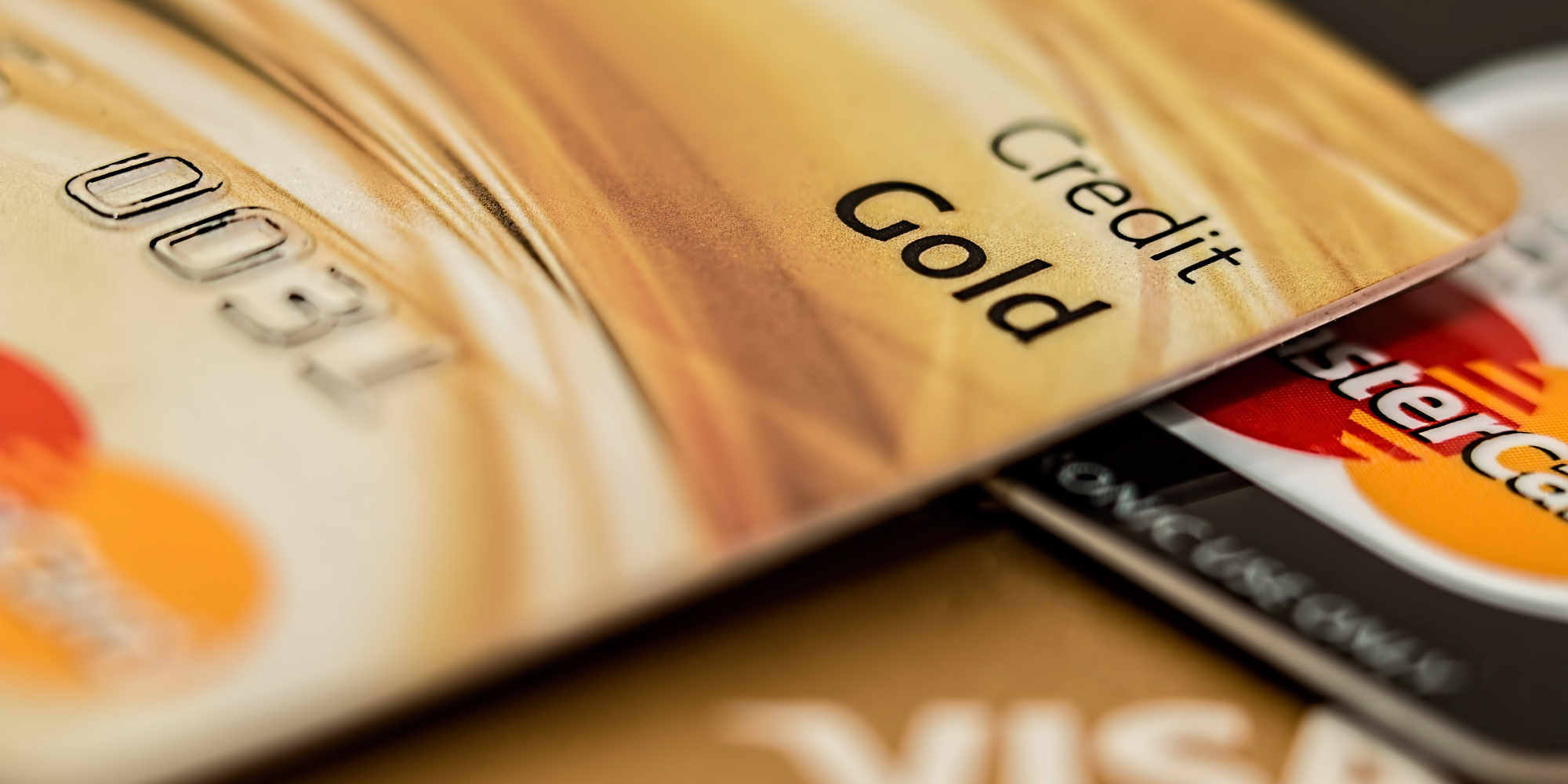 Loan and credit card rates have hit the roof since 2006, new research from Moneyfacts.co.uk and Moneynet.co.uk has revealed.

According to the research, anyone looking for a personal loan will no longer find a rate of less than seven per cent APR as The Co-operative Bank has raised its rate from 6.9 per cent to 7.3 per cent.

The lowest available loan rate is AA’s telephone loan at 7.2 per cent, according to Moneyfacts.co.uk. Consequently, a personal loan of £10,000 over five years would now cost £423 more over the term than it would have in 2996. Michelle Slade, analyst at Moneyfacts.co.uk, said:

“Just like with mortgages , lenders are struggling to raise funds to lend out to consumers. As a result this increase is being passed on through the APR offered. With many lenders offering typical rates or personal pricing, it is likely that many customers are being offered a much higher rate.”

Offering a possible explanation, she commented: “It is highly probable that lenders are passing on the increased costs through payment protection insurance, as a way of keeping the rate down.”

The price hikes come at a time when the cost of living is soaring, Michelle Slade continued: “At a time when costs across the board are increasing, this will be more unwelcome news for consumers. The demand for personal loans is likely to be increasing as more households look to consolidate existing debts. Lenders are tightening criteria and those that can get a loan are finding they have to pay a much higher price.”

However, according to research from Moneynet.co.uk, it is not just loans and mortgages that are seeing a rate rise; the average interest rate on a credit card cash advance has also gone up from 18.9 per cent in 2006 to 24.39 per cent today.

Andrew Hagger of Moneynet.co.uk said: “It’s not surprising to see lenders increasing rates in this area as taking cash on your credit card is a sign that you’re potentially facing financial difficulties, unfortunately some people will be getting to the stage where they can’t make ends meet and will pay whatever interest and charges it takes in order to keep their heads above water.”

Moneynet.co.uk has calculated that if someone had a cash advance balance on their credit card of £1,000, at a rate of 24 per cent and paid the minimum 2.5 per cent each month, it would take almost 31 years to clear the debt.

Mr Hagger concluded: “Whilst we know that the current economic climate is making things tough out there, consumers will be doing themselves a favour by avoiding borrowing money in this way, as not only are the interest charges extremely punitive, they will also be charges an additional £3 or so per withdrawal.”