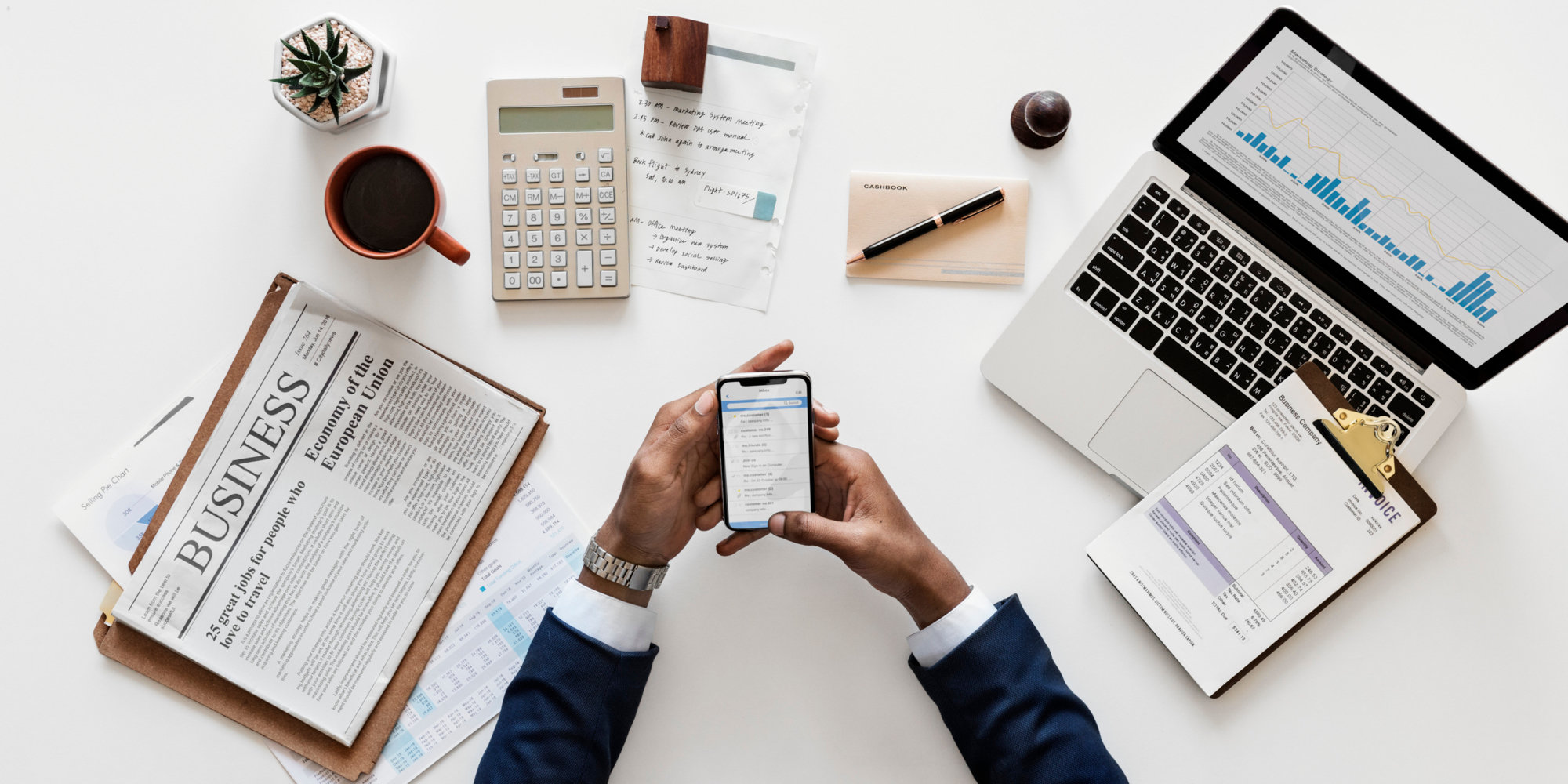 Loans And Overdrafts Up In January Says

New figures from the British Bankers’ Association (BBA) have found that the increase in loans and overdrafts in January was well above the monthly average.

The statistics suggest that consumers borrowed about £700 million last month Credit card lending, at £400 million, was also stronger than in December and higher than the average for the last six months.

“Stronger consumer credit in January reflected an increased demand for personal loans and overdrafts after December’s weak figure in line with the pattern for retail sales in the two months,” said David Dooks, director of statistics at the BBA.

Find out more about
loans by clicking here.