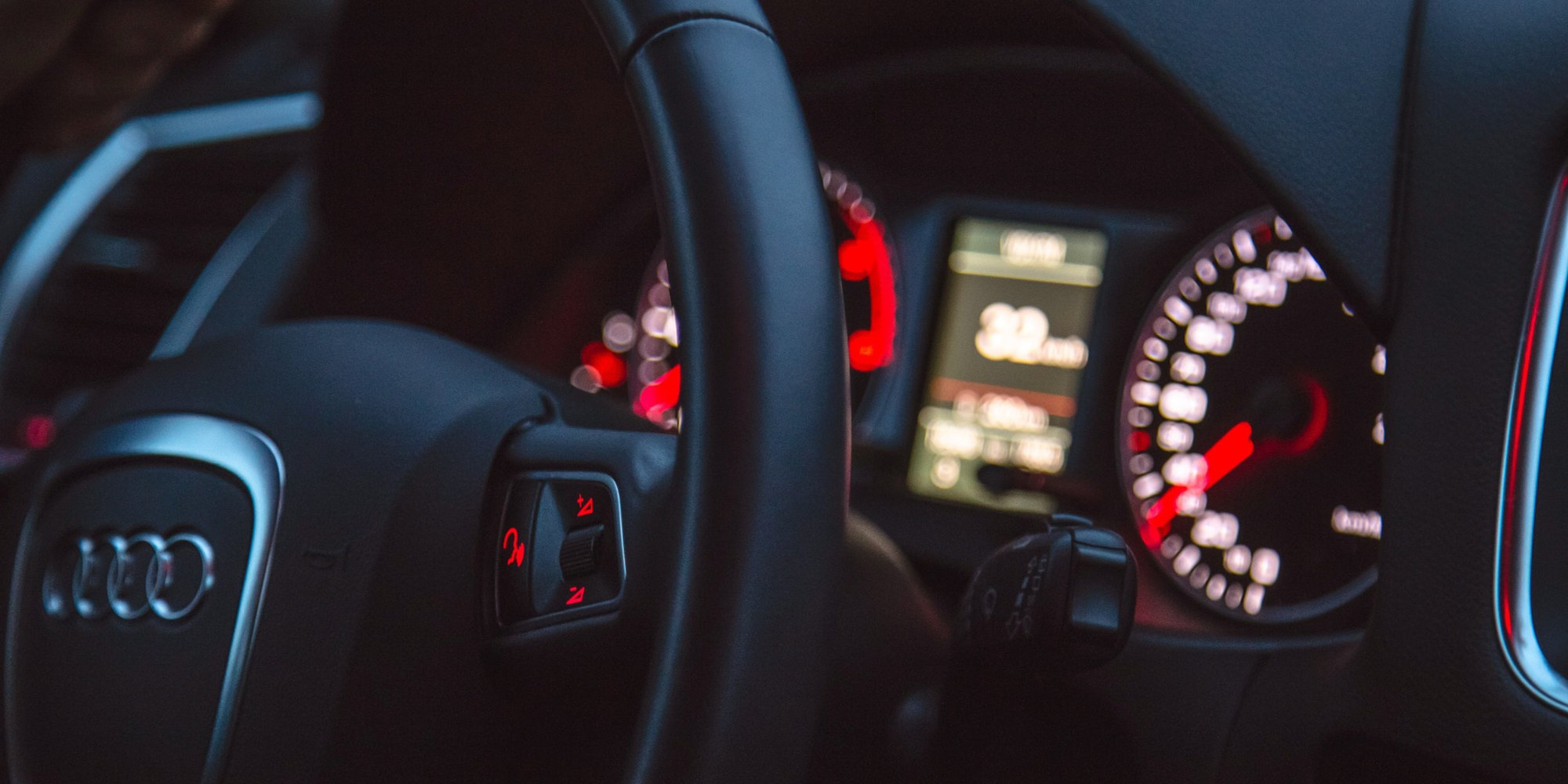 Prospective car buyers are set to take out £9.4 billion in car loans by March next year – but almost half could be paying too much, says Sainsbury’s Bank.

The supermarket bank says almost 40 per cent of people will pay too much in interest payments because they did not shop around to get the best possible deal.

By shopping around, buyers could save £1,000 on their car loan, says Sainsbury’s Bank.

Loans manager at Sainsbury’s Bank, Steven Baillie, said: “Loans can be a useful way to spread the cost of a major purchase like a car, but millions of people could still be throwing money away by not comparing interest rates when taking out a loan.”

One in five said they would cover three-quarters to the whole cost of their car with a loan.

A recent survey by What Car? revealed UK car dealers charge women £534 more than men to buy the same car.