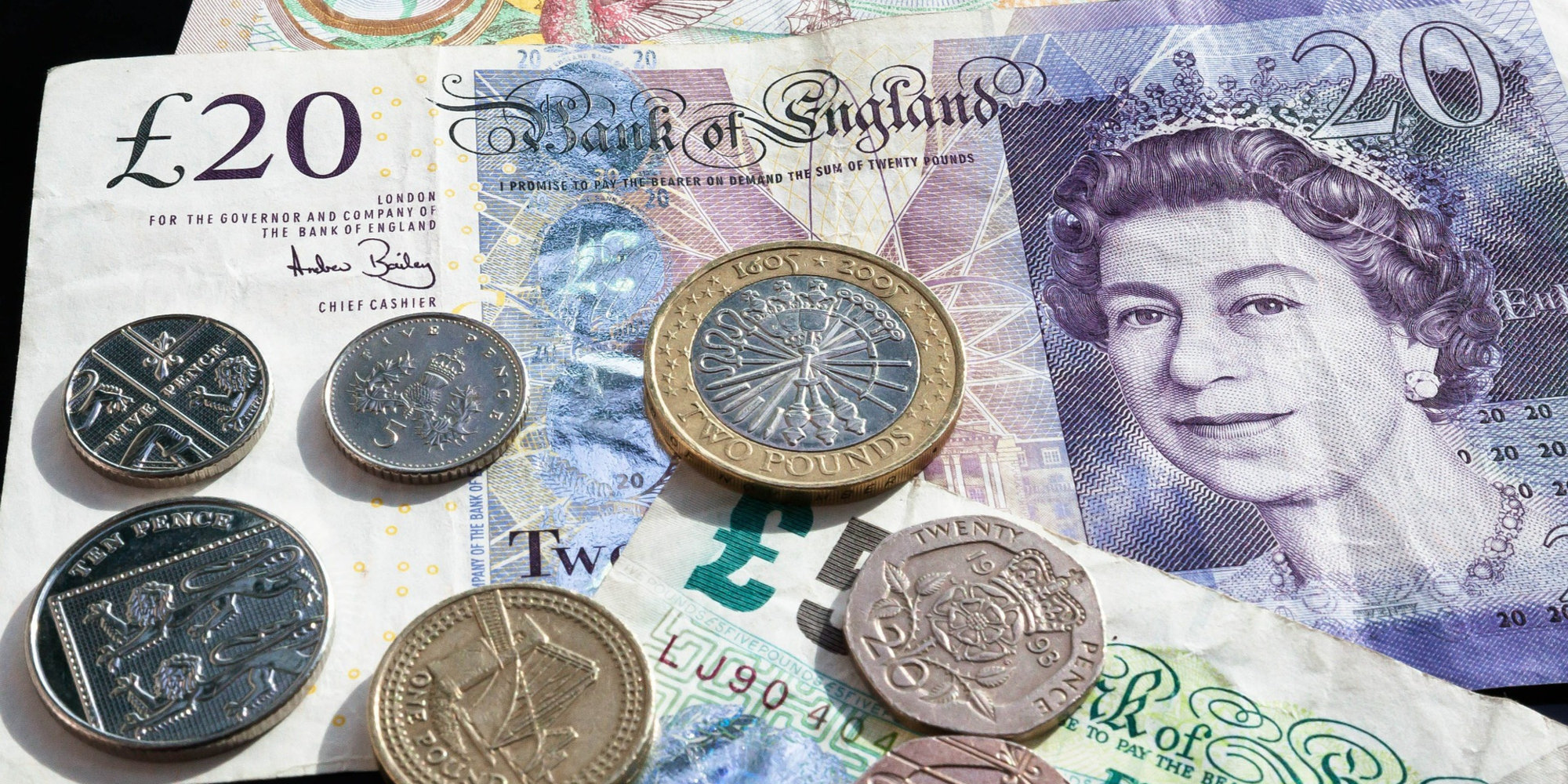 Secret Borrowers Hide 77 Billion Of Loans From Loved Ones

Britain is a nation of secret borrowers that have taken out an estimated £7.7 billion in loans which they have not disclosed to their partners or family.

As many as 1.3 million Britons have borrowed unsecured loans which they have hidden from their loved ones, with an average borrowing of £5,720. Most were for relatively small amounts of below £3,000, but the average was pushed up by the five per cent which have concealed debts of between £20,000 and £50,000.

A majority of 56 per cent took out the loans to consolidate existing debt, but the remainder used their secret loans as fresh credit to make new purchases, with 15 per cent using them to make home improvements, seven per cent putting it towards medical costs, and two per cent (27,000 people) used their loan to pay for cosmetic surgery.

The primary reason given for concealing these loans was embarrassment, with 56 per cent citing this as the main cause for not telling their family or partner. The fact that the loan was for something which they borrower considered private was the reason given by 29 per cent, while six per cent did so in order to surprise their loved ones with a holiday or some such treat.

Other motivations for taking out the loans in secret included using it to pay for a new car, holiday, wedding, or to facilitate lending money to a friend.

Paul Morrish, Director of Abbey Loans, said: “Borrowing in secret – especially large amounts – is not advisable and we would encourage people to be open and honest about their finances. Talking about your financial situation with others can help so that you can be realistic about what is affordable.

“However, for those who are comfortable they can afford repayments, it’s worth doing some research to find the most appropriate deal for you. There are different types of loans that suit different circumstances.”