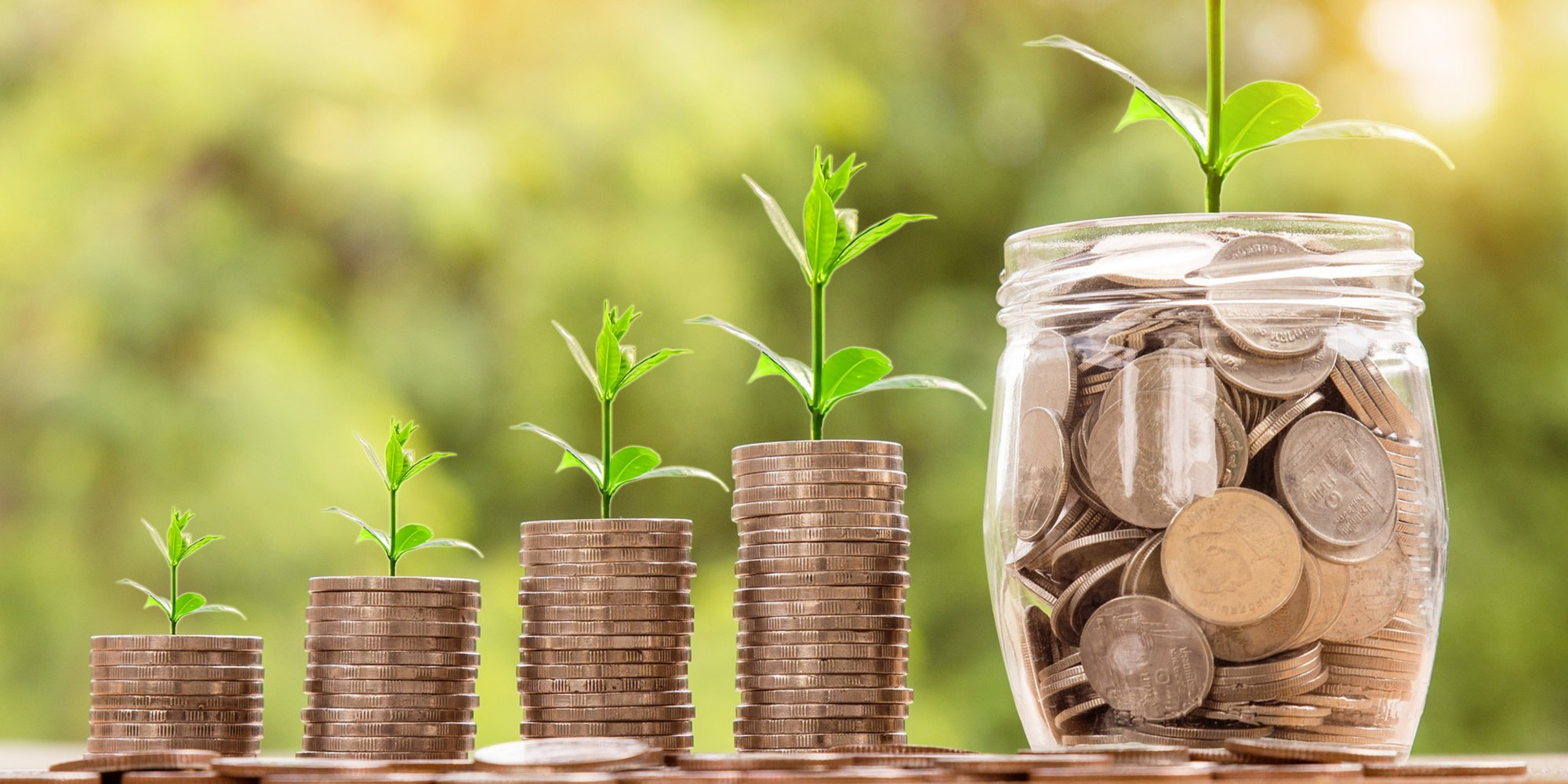 In a clear sign of things to come in the borrowing and personal loans market, UCB Home Loans has increased its rates.

The company has announced a 0.25 per cent rise in its variable rates in line with the August rise in interest rates announced by the Bank of England earlier this month.

UCB Home Loans rate adjustment will take effect from September 1st and will be applicable to both new and existing customers.

UCB Home Loans is a specialist lending subsidiary of Nationwide Building Society and represents one of the UK’s largest lenders for specialist products such as self-certification and buy-to-let loans for property purchases.