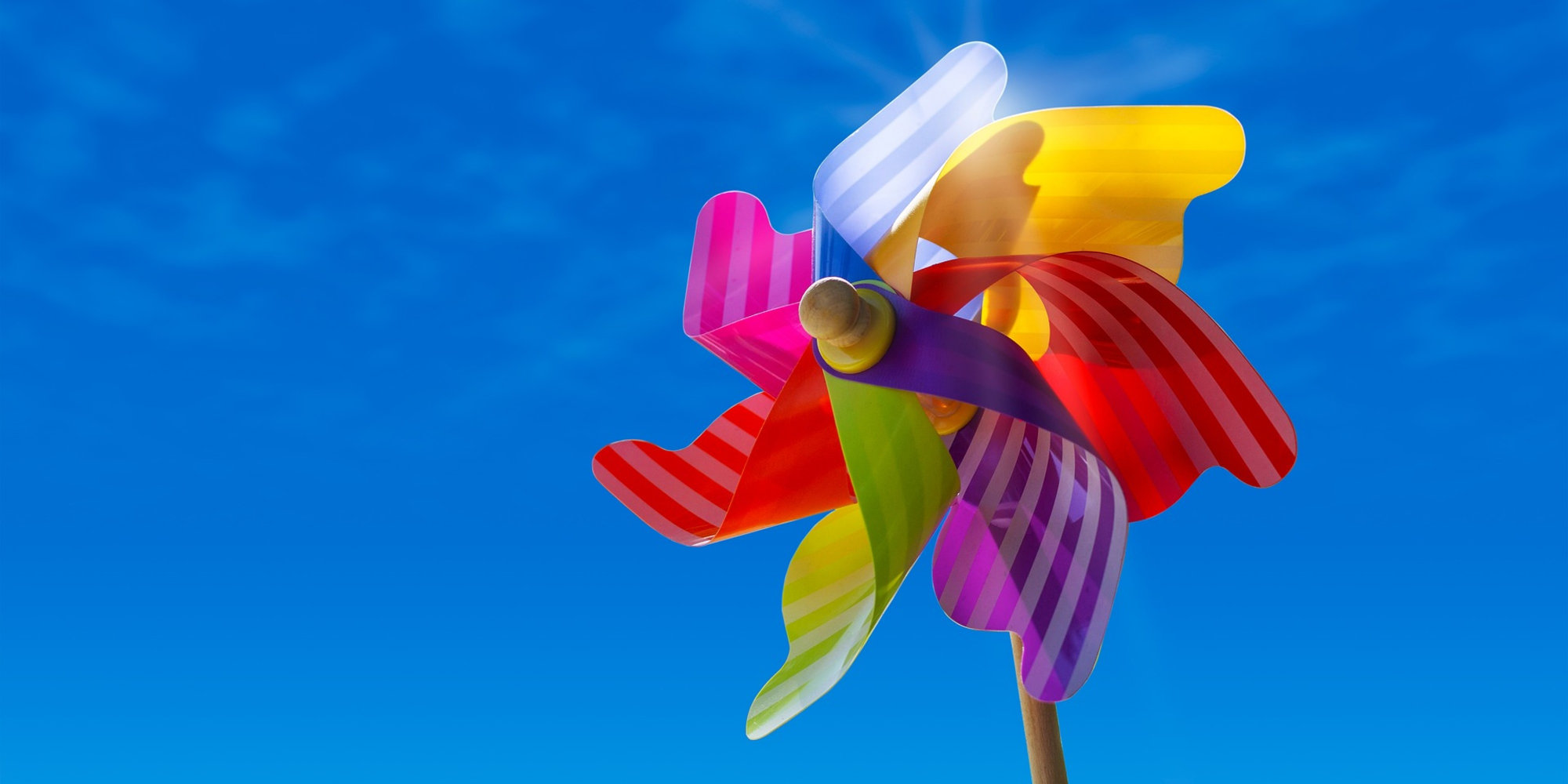 Mortgage News Stamp Duty Abolition Would Be The Best Option

As the holiday on stamp duty comes to an end, the Council of Mortgage Lenders is calling on the government to at least reform the tax if not abolish it completely.

Properties which fall in the £125,000 to £175,000 bracket have been exempt from stamp duty since the Government suspended it in September 2008, and subsequently extended the holiday until the end of 2009.

The CML has found that its expectations of who would be helped by the stamp duty holiday have been exceeded.

When the suspension began and properties in this price range joined those in the lower bracket, the CML estimated that the proportion of homebuyers exempt from paying stamp duty would rise from a quarter to half, but in the first quarter of 2009, 57 per cent of those taking out a mortgage did not have to pay stamp duty.

The gradual recovery of house prices saw this figure drop to 51 per cent in the third quarter, however, and the flat nature of the concession has caused a wide geographic variation, with those areas of the UK which have the lowest house prices benefiting the most.

London has benefitted the least, with the number of properties liable for paying stamp duty rising from two per cent before the concession began, to 17 per cent since it was introduced. London accounts for 13 per cent of house purchases in the UK, but only six per cent of the borrowers assisted by the stamp duty holiday.

Conversely, in the Northern and Yorkshire & Humberside regions – where house prices are lower and there were the highest proportions of people exempt from paying stamp duty by purchasing homes under the £125,000 benchmark – the proportion of home buyers exempt from paying stamp duty rose from less than half before the concession to more than three quarters a year later.

One of the CML’s reasons for believing the Government should extend the stamp duty holiday is that it has not cost as much as expected. The Treasury estimated that the cost in lost revenue from a 12 month suspension in stamp duty would come to £615million, but the CML calculates that this was closer to £356 million.

House prices and tighter lending conditions in the mortgage market have conspired to constrict house purchases, so, even taking into account the extension, the CML suggests that the total cost will amount to £500 million, still less than the Treasury’s original budget.

James Tatch, the CML’s senior statistician who undertook the analysis, commented: “We may see some surge in activity at the end of the year as borrowers rush to beat the deadline on the stamp duty concession before it ends. This may bring the total benefit to consumers (and cost to the Treasury) nearer the government’s original estimate, but there is no realistic chance of the government “spending its budget” on this by the end of the year.”

The CML believes that “while abolition would be the best option”, reform of stamp duty is necessary to prevent it from causing house purchases to ‘bunch’ just under each tax threshold.

A better system would be a graduated structure, the CML said, adding, “While the temporary concession was welcome as far as it went, it is disappointing that the government has not sought to implement this desirable reform of an anachronistic tax.”