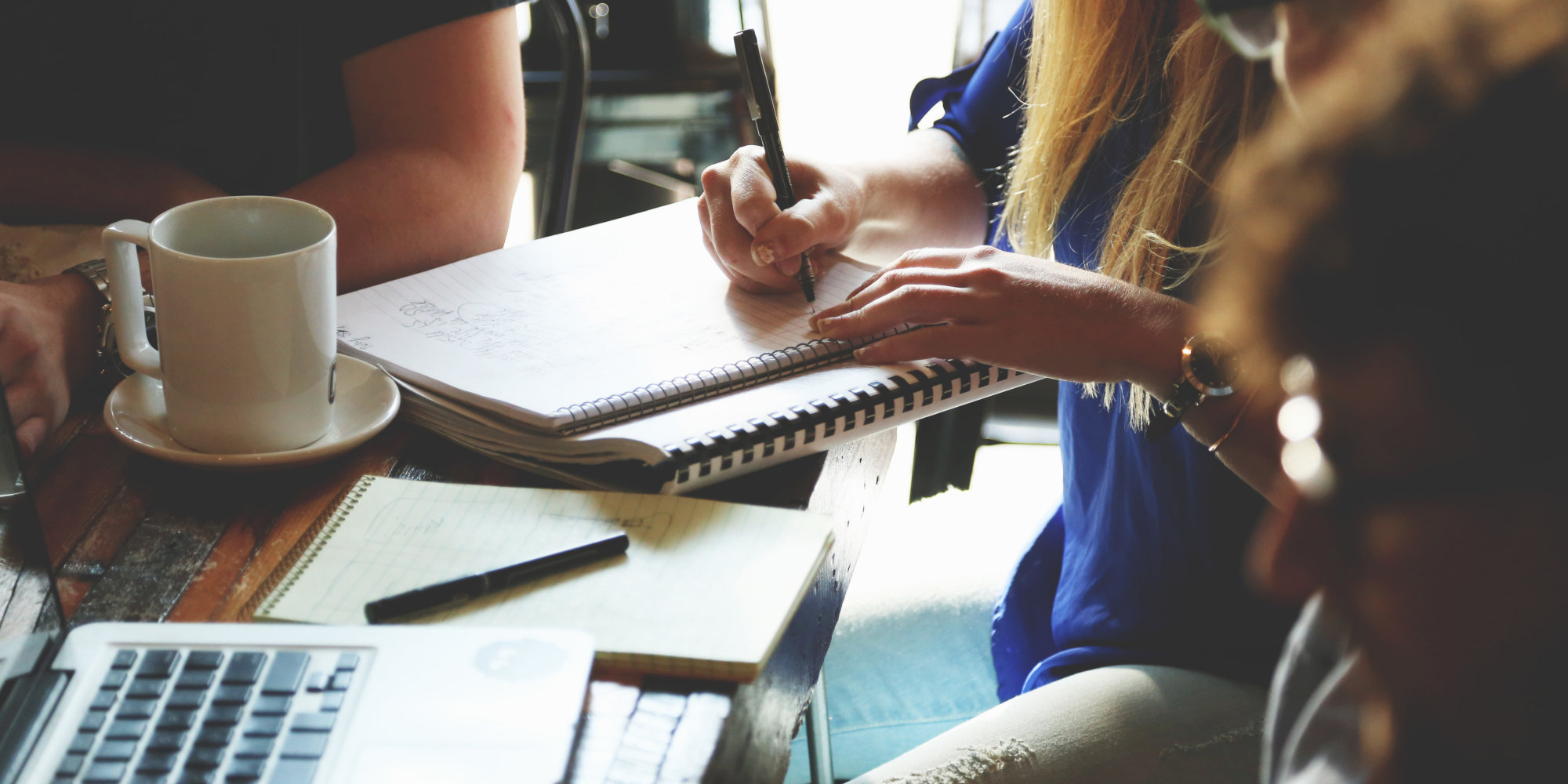 Two million adults in the UK have had to swallow their pride and move back home to avoid the credit crunch.

According to the latest research from Abbey Mortgages, there is a new generation of ‘baby boomerangers’ who, due to unaffordable LTVs on mortgage deals and rising living costs have been forced to move back to the family fold.

The Abbey Mortgages study reveals that last year, 20 per cent of 18-24 year olds – a total of more than a million – either returned to live with their parents or stalled their plans to move out in order to save money.

On top of that, nearly half a million 15-34 year olds, 440,000 in total also had to bite the bullet and move back in with their parents to try and save the pennies.

But possibly the most shocking statistic revealed by the Abbey Mortgages study is the number of older people who are struggling to make it on their own in the current economic climate.

According to the study, 471,000 people aged between 35 and 44 can no longer afford to make it on their own and have either never moved out of their parents home, or have found the financial pressure too much to cope with and have been forced to return back to the nest.

“Millions of Britons have realised that sometimes you have to take one step backwards in order to go two steps forward,” said Nici Audhlam-Gardiner, Director of Abbey Mortgages.

“So while returning home or delaying your plans to move out might feel like a sacrifice, it’s actually a great opportunity to save enough money to put down a deposit on a property of your own.”

Ms Audhlam-Gardiner continued, “this is especially important in the current market where the bigger deposit, the better the mortgage rate you will be eligible for.”