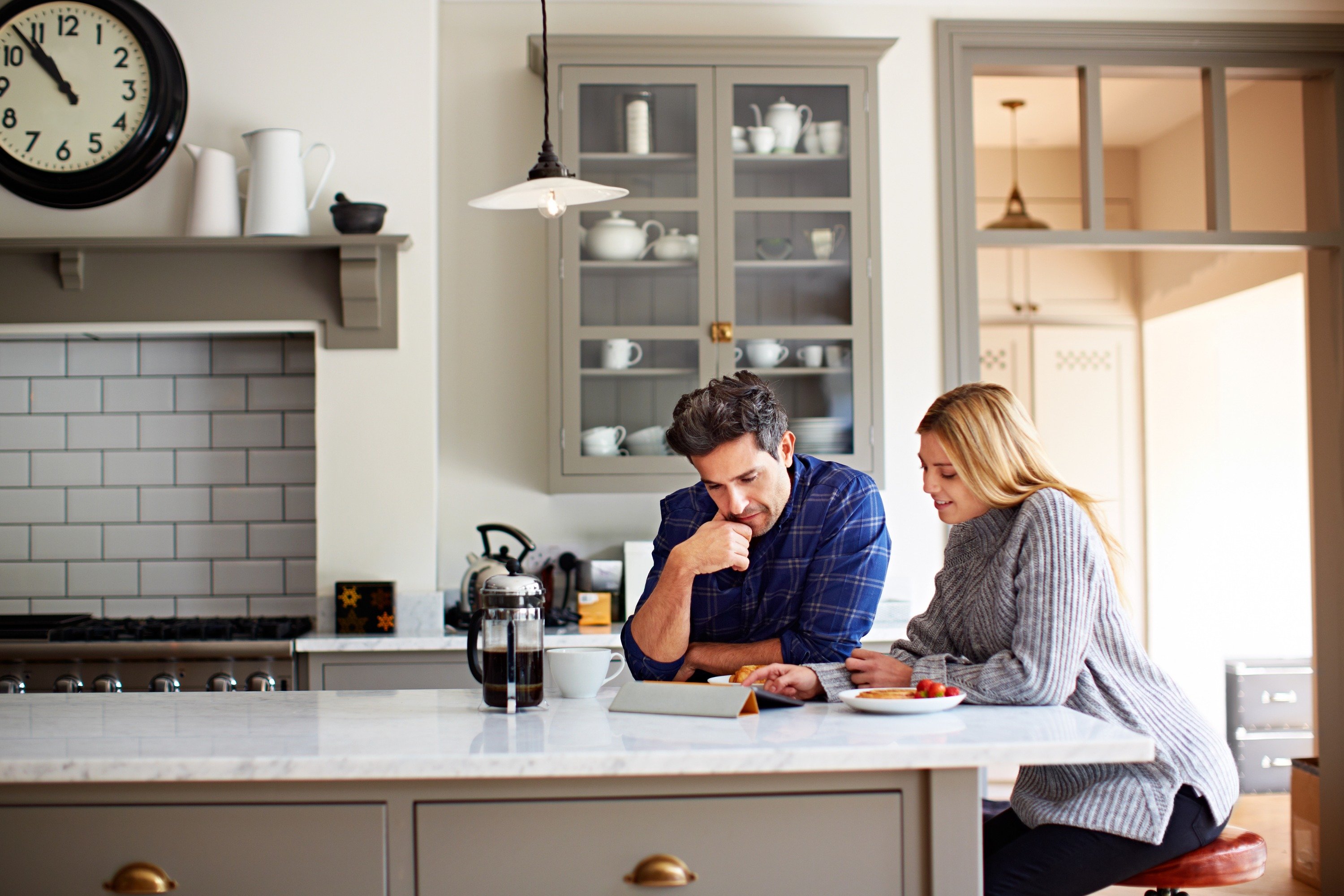 Government advisors, consumer groups and energy suppliers were yesterday brought together at an ‘energy summit’ by regulator Ofgem to discuss ways of ending fuel poverty.

Defined as spending more than 10 per cent of household income on fuel bills, fuel poverty is common amongst pensioners and single parents. As energy prices rise to an all-time high, the summit aimed to find ways of easing fuel poverty for the 4.5 million households believed to be suffering.

In this year’s budget, the Government attempted to address the issue of fuel poverty by offering pensioners an extra winter fuel payment and an additional one-off payment. The budget also mentioned encouraging energy suppliers to help low-income families by scrapping the levy charged on pre-payment fuel metres but, until now, the Government has come under fire for failing to keep its promises.

At yesterday’s summit, Ofgem agreed on a set of measures to improve targeted help for customers facing fuel poverty. The pinpointing of those in dire need of energy assistance will be aided by Ofgem’s ongoing monitoring of the market, which will also help it to regulate companies like npower, which stand accused of penalising those in fuel poverty with excessive charges.

In addition, measures will be taken so that those on pre-payment metres will be catered for by switching sites and given clear and concise information. Ogem chairman, Sir John Mogg, said: “The actions from this Ofgem summit will help ensure that resources to fight fuel poverty have the highest impact by targeting them precisely on those who need them – the fuel poor and those vulnerable to fuel poverty.”

Prior to the summit, a coalition between charities Age Concern, Child Poverty Action Group and National Energy Action called for quick and efficient action to salvage those who need it most. According to the charities, the average annual fuel bill for those aged 65-74 has leapt up to £1,010, swallowing a massive 15 per cent of the average annual income of those aged between 65 and 74.

Gordon Lishman, director general of Age Concern, said: “The Government must really switch-on to ending fuel poverty. The figures show that it is failing miserably to help the poorest and most vulnerable pensioners and families affected. The action taken so far is nowhere near enough to help those pushed into fuel poverty this year, let alone in the future.”