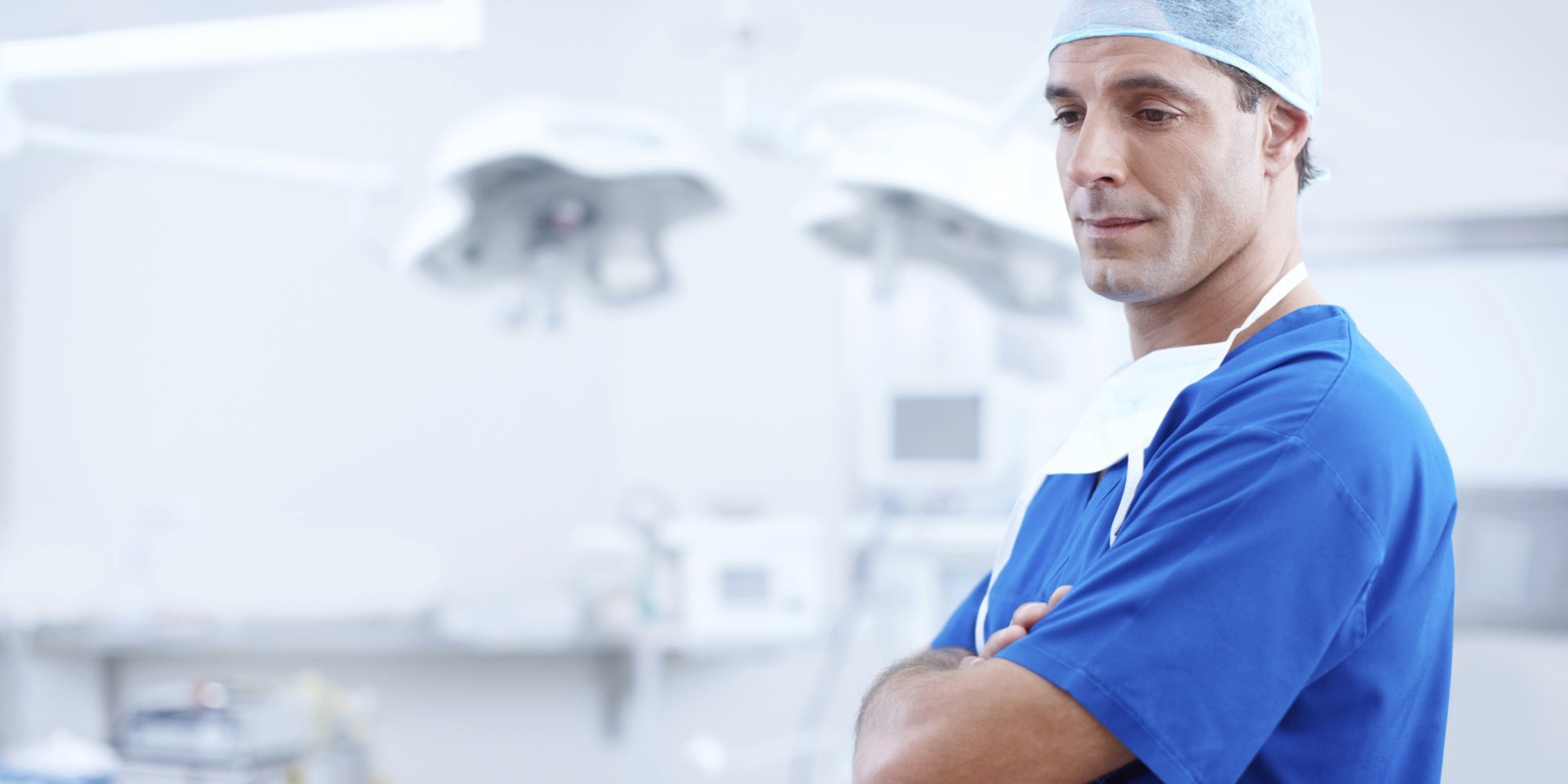 One In Four NHS Hospitals Fails Health And Hygiene Checks

The Independent Healthcare Commission’s annual health check has revealed that UK hospitals are failing to meet basic hygiene levels set by the Government with one in four not even reaching a “fair” level of cleanliness.

According to the report, more than half of the hospital trusts across Britain are providing poor to adequate care as well as failing to manage their finances effectively, with the South and South West regions falling to the bottom of the table with the worst standards in the UK.

The report, which covered 400 hospitals, revealed that more than half missed the target to cut MRSA superbug rates last year with the largest group of trusts falling into the category of “fair” on quality of services, forcing the Commission to express its disappointment at the dire levels of service from the NHS in general.

Anna Walker, the Commission’s Chief Executive, said: “This has been a tough year for the NHS, with significant reorganisation taking place, and tougher standards on infection control. Many trusts have stepped up to the challenge. They have delivered improvements in areas that really matter to patients, such as waiting times. The next challenge is to narrow the gap in performance by getting the ‘fair’ and ‘weak’ up to the standards of the best.”

Ms Walker emphasised that the assessment had served to highlight the areas that need significant improvement after the report showed that 44 hospital trusts were “non compliant with at least one standard,” in particular relating to healthcare associated infection – the area of most concern for patients.

The report comes after a week of health debacles for the Department of Health including a damming report into the outbreaks of superbug C-Difficile at the Maidenhead and Tunbridge Wells Hospitals NHS Trust which saw 1,176 patients infected with the bug during two outbreaks between April 2004 and September 2006, resulting in at least 345 deaths.

In addition, the revelation that 6% of the UK population were opting to self-treat their dental problems after become increasingly frustrated with expensive dental bills and the lack of available NHS dentists.