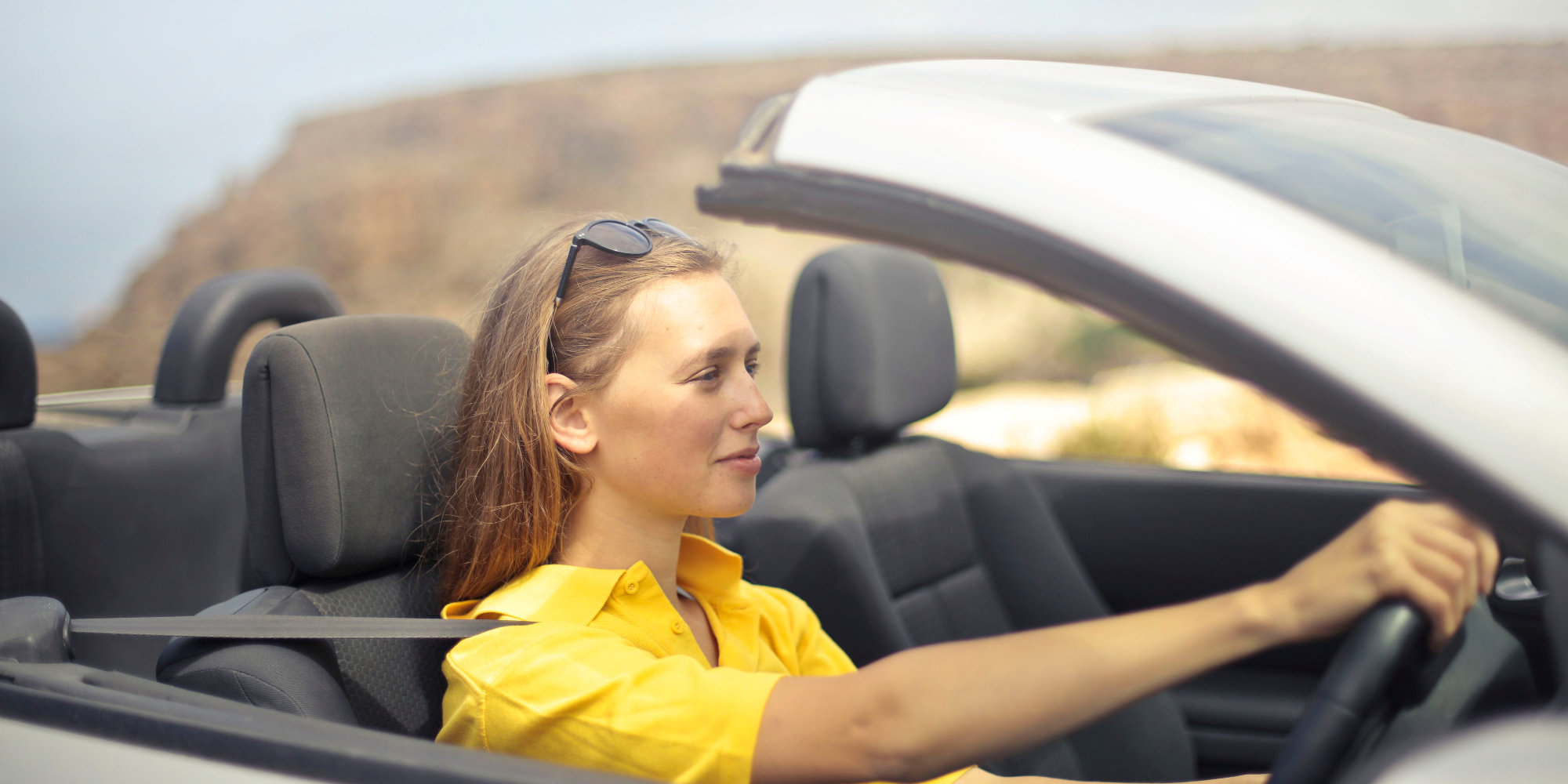 Recent research from Gocompare.com has found that one in ten parents admit they would lie to car insurance companies in order to save their child money.* Shocked? Well, if you haven’t done it yourself, you probably know someone who has. In fact, many people do so with the best of intentions, without even realising it’s against the law.

Picture the scene – you buy a car for your 17 year old son who, unfortunately for him, falls into the demographic of drivers most likely to be involved in car accidents, making him a risky prospect as far as insurance companies are concerned. They have reasonable grounds for this view – according to Brake, the road safety charity, one in five new drivers has a crash within six months of passing their test,  and a teenage driver is more than three times as likely to be involved in a crash as driver in their forties.

Despite these statistics, you trust your son – he’s a sensible driver who’d never dream of falling into the ‘boy racer’ stereotype. Yet the cheapest premium he can find costs upwards of £3,000 a year. Why, you ask yourself, should he be punished for the statistically dodgy driving skills of his peer group?

So, you take out a policy on his car, with yourself as the main driver. You then add him as a named driver, thus reducing his premium – even though he’s actually the main driver of the car. Sounds fair enough? Well, it’s certainly understandable, but that doesn’t change the fact that it’s technically fraud, and is therefore illegal. There’s even a name for it among insurers – ‘fronting’ – and not only could it result in prosecution for both of you, it could also invalidate the insurance policy.

“We can’t stress enough the importance of telling insurers the truth, as any deviation from the facts may result in any future claims being refused,” said Scott Kelly, head of motor insurance at Gocompare.com.

Fortunately for parents and young drivers alike, there are ways to get cheaper young driver car insurance without straying onto the wrong side of the law. Kelly continues: “There are plenty of perfectly legal ways to reduce premiums for young drivers which don’t result in them being underinsured or criminally liable. Instead of ‘fronting’, parents should consider adding themselves as a named driver on their son or daughter’s policy. Having a more experienced driver on the policy should lower the premium and would still allow the younger driver to gain a no claims bonus, which will help lower future premiums significantly.”

*Source: Data from 1,030 randomly-selected parents with children aged 13 or over (www.gocompare.com)

Car insurance myths that could cost you money

Jennifer Stevenson
We use cookies on our website to give you the most relevant experience by remembering your preferences and repeat visits. By clicking “Accept All”, you consent to the use of ALL the cookies. However, you may visit "Cookie Settings" to provide a controlled consent.
Cookie SettingsAccept All
Manage consent

This website uses cookies to improve your experience while you navigate through the website. Out of these, the cookies that are categorized as necessary are stored on your browser as they are essential for the working of basic functionalities of the website. We also use third-party cookies that help us analyze and understand how you use this website. These cookies will be stored in your browser only with your consent. You also have the option to opt-out of these cookies. But opting out of some of these cookies may affect your browsing experience.
Necessary Always Enabled
Necessary cookies are absolutely essential for the website to function properly. This category only includes cookies that ensures basic functionalities and security features of the website. These cookies do not store any personal information.
Non-necessary
Any cookies that may not be particularly necessary for the website to function and is used specifically to collect user personal data via analytics, ads, other embedded contents are termed as non-necessary cookies. It is mandatory to procure user consent prior to running these cookies on your website.
SAVE & ACCEPT