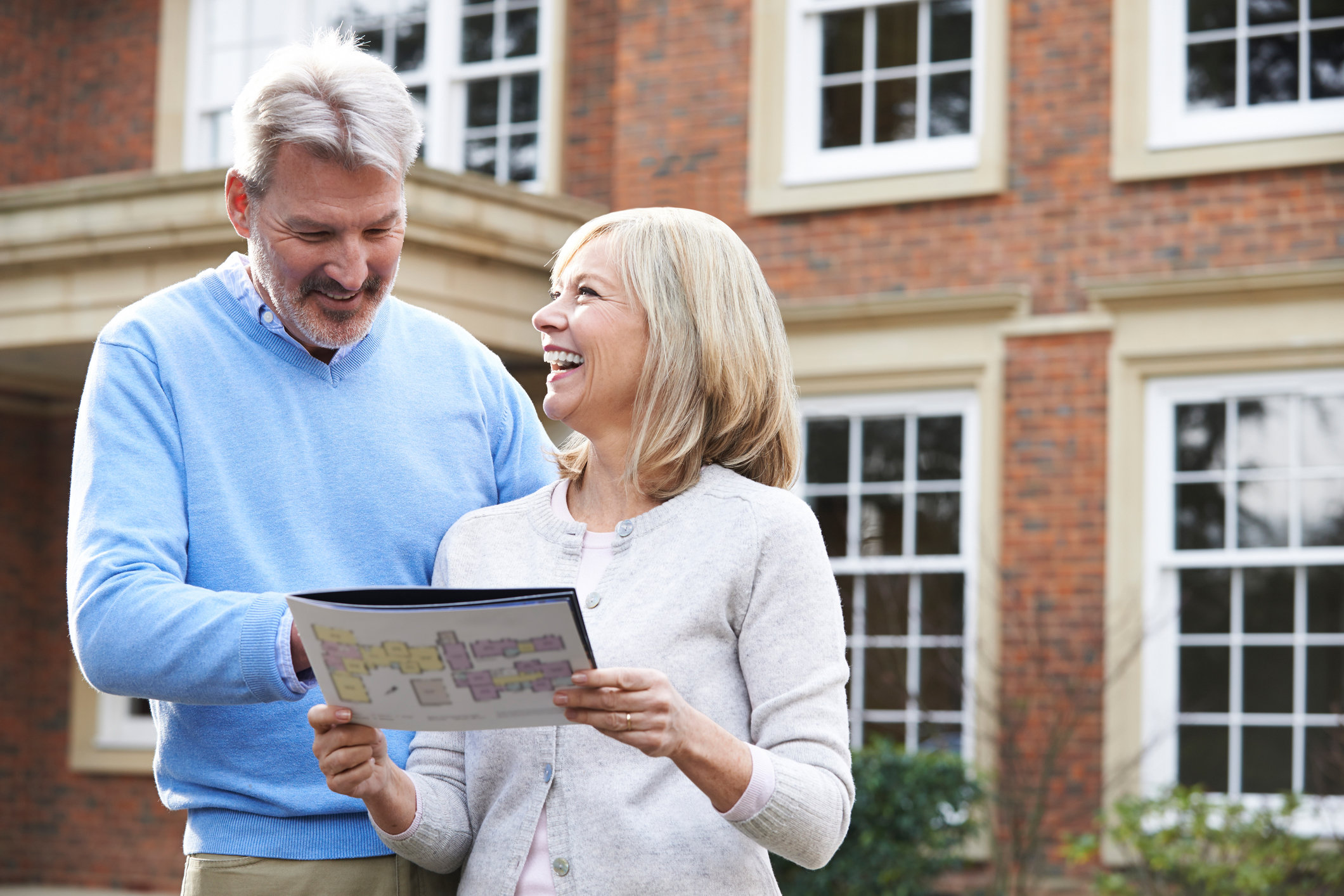 Pension And Other Worries Tarnish Retirement

Retirement is not as rosy as expected according to new research by Ipsos Mori. The study shows that one in ten Britons felt anxious, sad or lost on the first day of their retirement.

The study found that less than half of Britons in retirement would choose the word ‘happy’ to describe how they felt on the first day of their non-working life. It seems that going from the security of working full time to not working at all can have an adverse affect on people’s happiness and confidence.

“The idea that one day you work and the next you stop can be a shock to the system,” explains Pensions Minister, Mike O’brien.

“These findings challenge the traditional ‘one size fits all’ approach to retirement. Many of today’s older workers are rejecting the cliff edge between work and retirement in favour of a gradual step down. And employers should help them to do this.”

According to the research, future retirees are reluctant to give up working altogether stating they will miss many aspects including their work friends, being challenged, office banter and a reason to get out of the house.

Of those questioned, the majority argued that the main motivator for continuing to work is extra cash. According to the charity Age Concern, 1.8 million pensioners are living in poverty and these numbers are rising as a result of financial turmoil and increased living costs.

As the credit crisis squeezes harder, Britons are being forced to cut their pension contributions, putting them in a vulnerable position when it comes to retirement and forcing would be retirees to continue working into their 70s.

“It is deeply concerning to see that the amount of UK adults personally paying into pensions schemes has fallen so dramatically in the past year,” said Gary Shaughnessy, managing director retail life & pensions at Prudential.

“With rising prices and a squeeze on savings, reducing pension contributions may look like an attractive short term option, but the reality is that continuing to save as early as possible is vital if people are to build up a pension pot large enough to maintain their lifestyle in retirement.”

There is help available for retirees struggling to survive on a small pension, but, according to Age Concern, 1.7 million older people are entitled to but are not claiming Pension Credit from the Government.

Age Concern has been forced to cut some of its advice services which provided vital information to older people on how to claim what they are entitled to and make retirement a happier occasion.

Director General at Age Concern, Gordon Lishman, said: “Older people trust us because we are independent, provide face to face advice and understand their concerns.

“It beggars belief that swinging cuts in information and advice services are being allowed to place the health, wellbeing and dignity of so many older people at risk.”