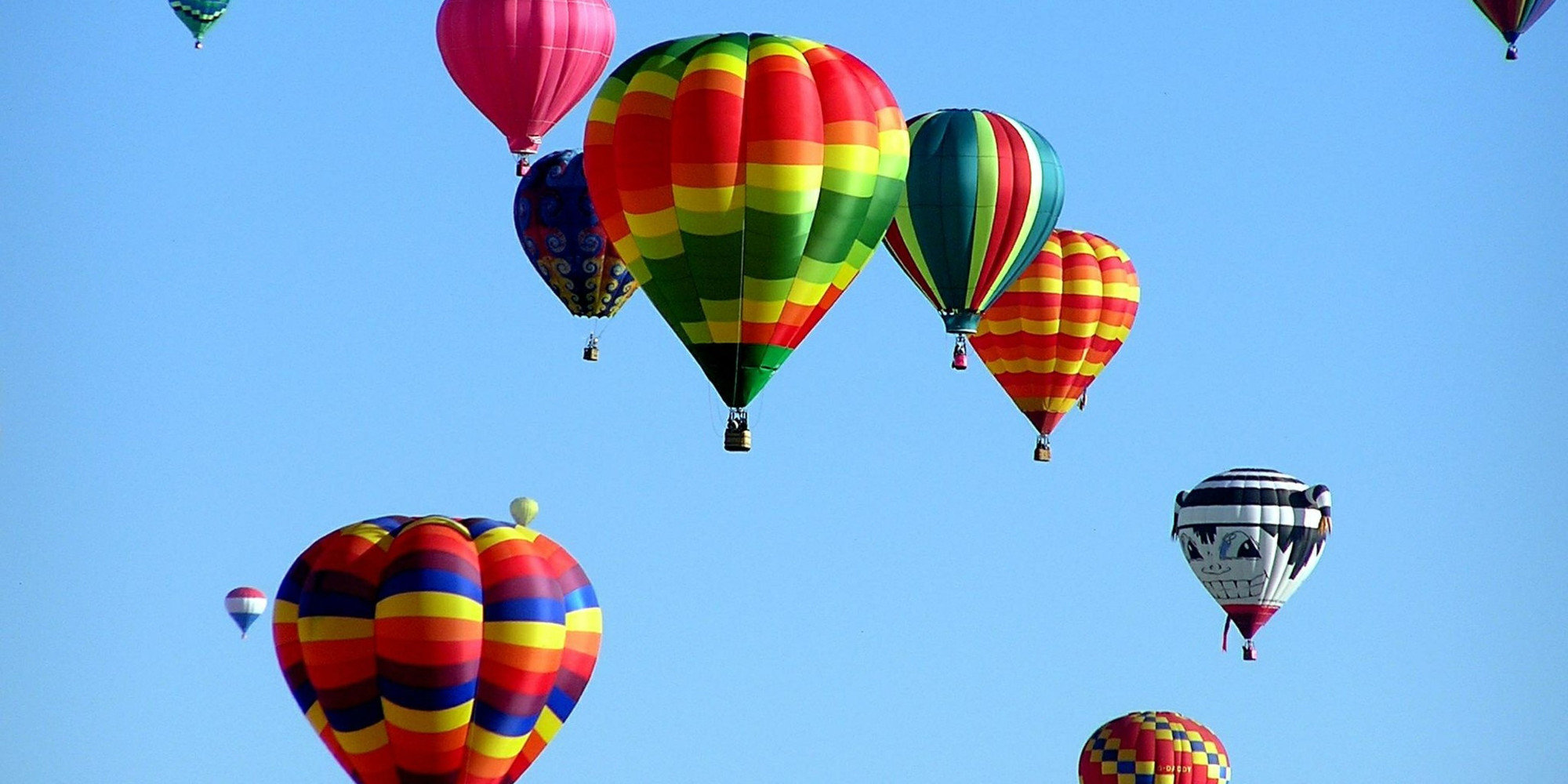 Shopping Around For An Annuity To Be Made Easier ABI

The Association of British Insurers (ABI) has launched a new initiative that is designed to make it easier for people reaching the age of retirement to shop around for an annuity to ensure that they will receive the best possible retirement income.

Insurers will now have to follow a code of practice, which will be applicable to all ABI members.  As part of this code of practice, insurers will no longer be sending out annuity application forms to their customers.  The ABI believes that this measure should stop consumers from automatically taking out an annuity with their current pension provider and encourage them to shop around with a number of other providers.

To further encourage consumers to take the ‘open market option’, the code will make sure that all of the information required by customers when shopping around is readily available.  The ABI will be working in connection with the Government and consumer groups to achieve this.

A study from the ABI has revealed an increase in the number of consumers purchasing annuity from a provider different to that of their pension.  In 2008, the figure was 35%, rising to 46% in 2011.  In addition, it found that around 70% of people consider changing provider.

The ABI also identified that around a third of people do not choose to shop around, with inertia being cited as one of the main reasons for this.  Currently, customers will be sent out an annuity application form from their existing pension provider just before they are due to retire.  It is believed that, rather than taking the time to shop around for a better deal, a lot of customers just fill in the application form and send it back to their existing provider.

With around 650,000 people hitting 65 each year, the ABI is calling upon the industry to ensure that they support these people as they seek out the best possible retirement income.
Director of Life and Savings, Maggie Craig has said that “the Association of British Insurers believes all consumers should shop around to maximise the income from their pension savings.  However, not enough people shop around currently.  This new industry initiative has been developed to make a significant difference to people’s retirement outcomes.”

Mark Hoban, MP and Financial Secretary welcomed the ABI’s initiative, stating that “the ABI’s announcement can form an important part of a wider package of measures to encourage consumers to get the best from the annuity market, which the Government is working with the pensions industry, advisers and consumer groups to deliver in the coming months.”