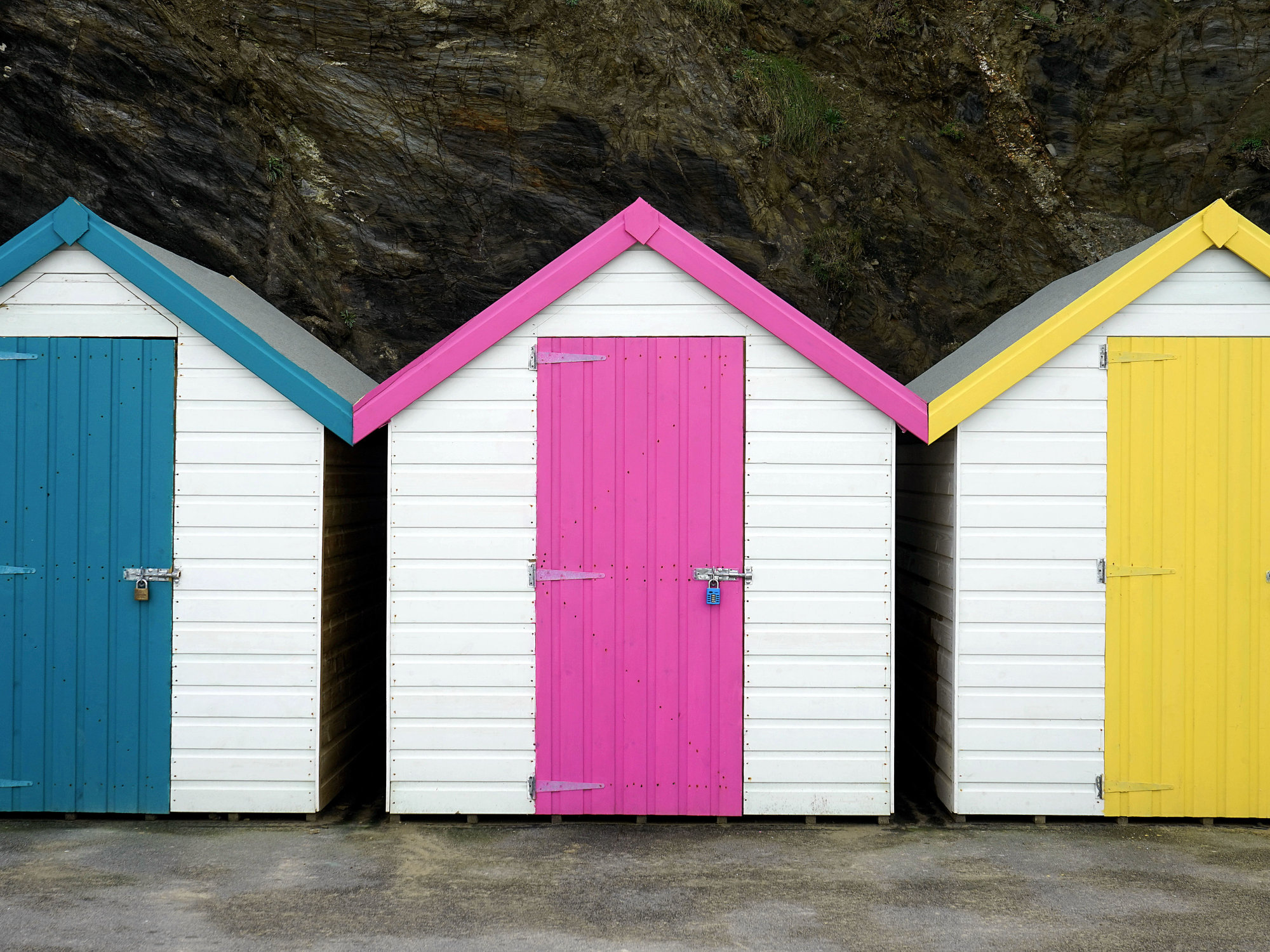 As the base rate continues to remain at 0.5 per cent, some borrowers would do well to remortgage, adviser John Charcol has said.

The decision by the Bank of England’s Monetary Policy Committee to hold the base rate at the same level is has been since March last year came as no surprise, the mortgage adviser said, calling the result a ‘foregone conclusion.’

With the base rate expected to remain at record lows well into 2010, John Charcol suggests that it would be prudent for some borrowers to remortgage – specifically, those with more than 20 per cent equity in their homes who are paying a rate of 3.5 per cent or more.

Remortgaging continued to fall throughout 2009 as a lack of competitive deals discouraged borrowers from seeking a refinancing deal, or meant that they were unable to move to a different lender, so instead, by choice or necessity, they remained on their lenders’ standard variable rate, but this could be changing.

Ray Boulger, spokesperson for John Charcol, explained: “The slowly improving mortgage market will certainly make buying a property a little easier. However, with several lenders having announced increases in their standard variable rate (SVR) over the last month, it will also mean that more borrowers will find it worthwhile remortgaging.”

If property prices continue to rise as they have been doing, there will be an increase in the number of homeowners with at least 20 per cent equity in their properties, “making a remortgage progressively worthwhile for more people,” Mr Boulger said.

“For this reason I expect the dramatic fall in the volume of remortgaging to be close to end and to see a slow increase in remortgage activity this year.”

For the majority of its clients, John Charcol is still advising that tracker mortgages still offer the best deal, as the base rate would have to rise considerably to negate the benefits of a tracker. For those who are seeking the security of a fixed rate mortgage, it suggests that five year fixes offer a more attractive package compared to the cheaper two or three year fixed rates which only provide short-term protection from changes in the base rate.

Commenting on current conditions in the wider mortgage market, Mr Boulger said: “We are now around four months into the trend of mortgage rates gently falling, with lenders generally cutting just some of their fixed and tracker rates, rather than most or all their products, at any one time.”