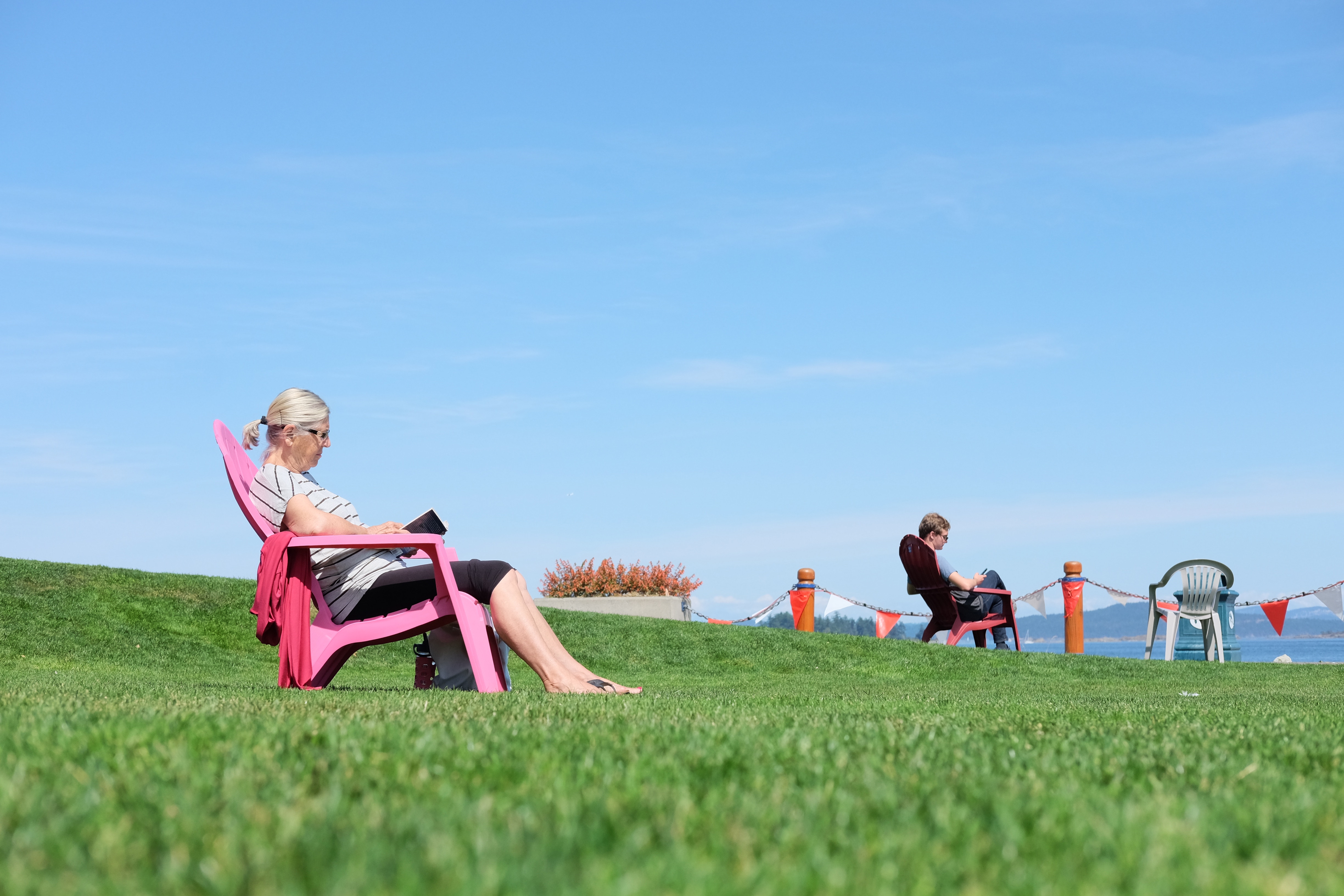 Equity release is set to become big growth area for Independent Financial Advisors as savers look to fill holes in their pension pots.

With retirement incomes slipping for many thanks to the ageing population, poor savings rates and inadequate savings many retirees are looking at other ways to gain extra income.

And new research from LV shows that 35 per cent of IFAs say equity release enquiries are soaring and now make up a core part of their advice offering.

IFAs cited a shortfall in pension provision as the top reason for a future boost in people releasing the equity from their home, with funding to make home improvements and being able to help family onto the property ladder the next biggest motivators.

Dream holidays and medical care were also other factors encouraging those of retirement age to release the equity in their home.

Vanessa Owen, LV= Head of Equity Release said: “Advisers can clearly see the importance property will play in people financing their future in and around retirement, and a large number of IFAs now class equity release as core to their business.

“Releasing the money locked in a home can, under the right circumstances, be a lifeline for cash poor, asset rich people in or at retirement. With people living longer and healthier lives many will want a cash injection to help pay for a standard of living they have grown used to in their working lives.”

LV says that this figure highlights the importance of financial advice when planning retirement income.

Andrea Rozario, Director General of equity release trade body SHIP, added: “Clearly the shortfall in pensions, along with an increasing need to pay for care in later life is becoming more important for the consumer and turning to their biggest asset, often their property is a logical step.

“The use of this asset can help alleviate problems for customers as long as they are fully aware of all the options open to them and this is where advisers play a critical role.”