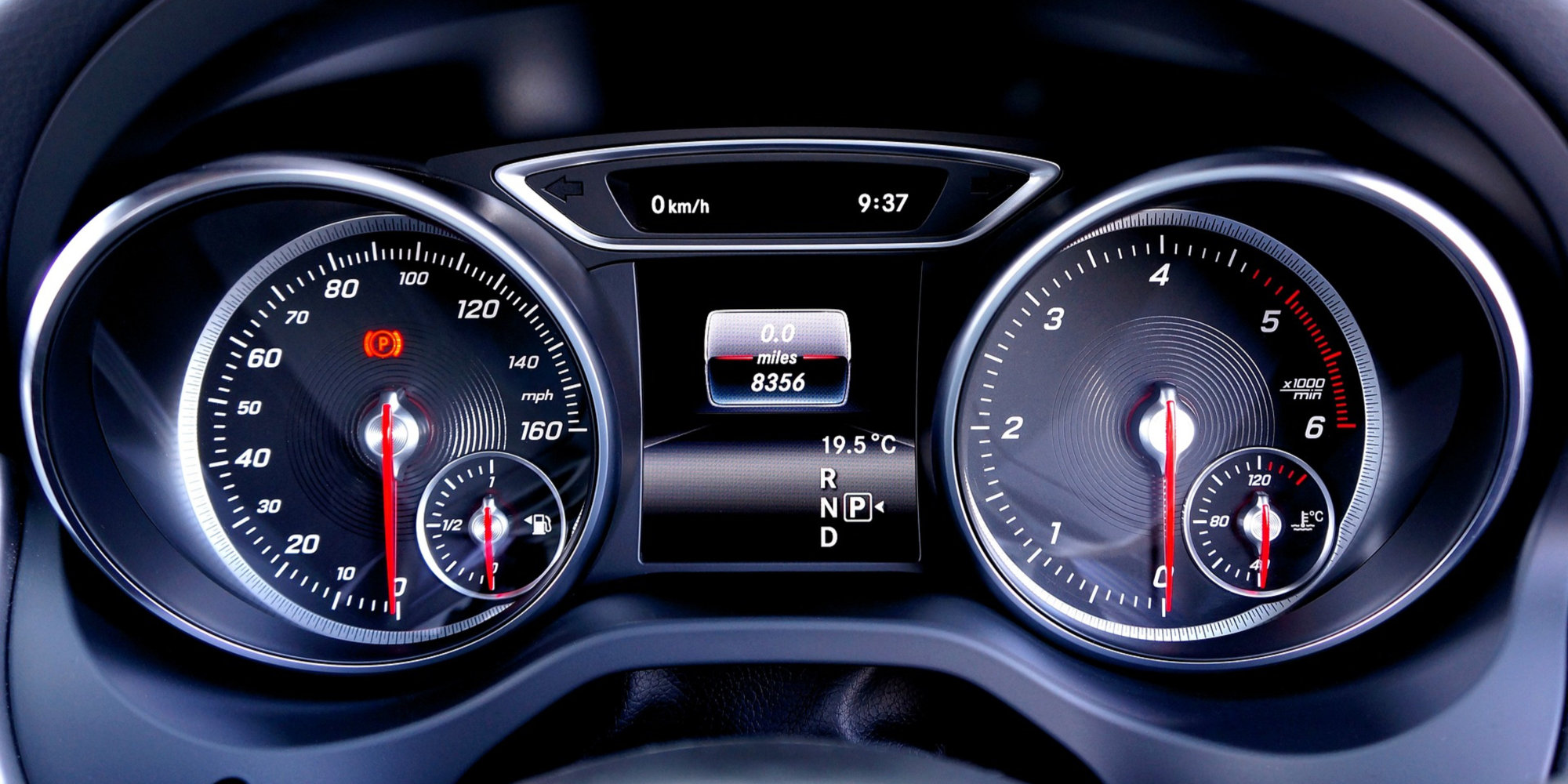 The days of cheap car insurance could be over

A new report released by the AA has indicated that car insurance premiums are set to rise for the first time in three years, pushing the average policy price up to £550. This represents an increase of 5.2% from April 2015 to June 2015 alone.

What is more, the AA British Insurance Premium Index has also indicated that recent Budget changes, which include increasing insurance premium tax from November, will mean that a further price hike of around £18 is to be expected on car insurance policies in the near future.

Perhaps as it to be excepted, it is the younger generation of motorists that are set to see the highest increases, with divers aged between 23 and 29 facing average premiums of around £682.62. Drivers over 70, meanwhile, faced the lowest increase in car insurance costs, with average premiums at around £392.13.

Janet Connor, managing director of AA Insurance, commented that: “The days of cheap car insurance premiums are over – price rises are inevitable.”