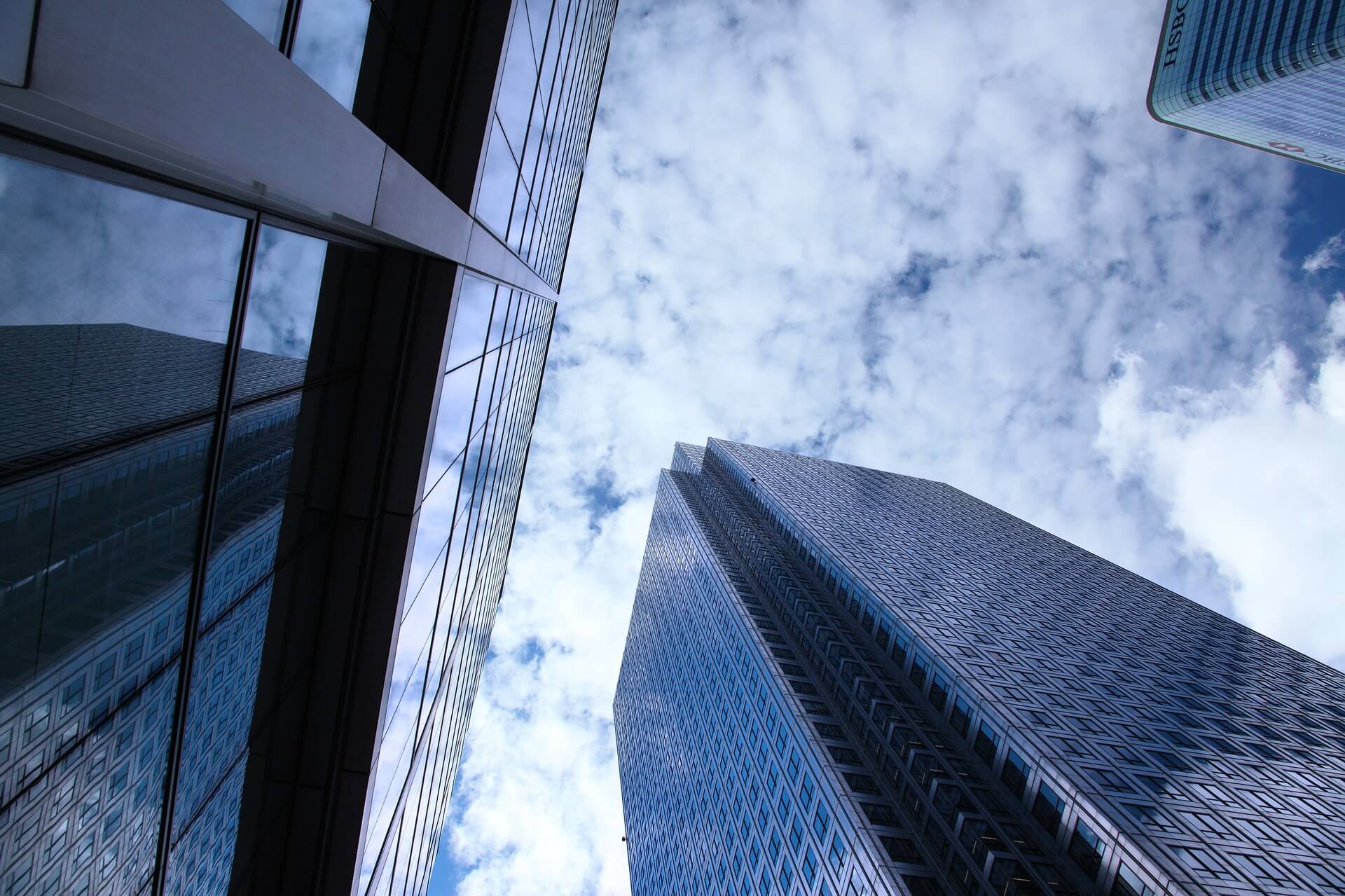 Barclays and HSBC amongst banks in ‘most trusted’ top 50

Nine of the UK’s banks and building societies have made the top 50 in a poll of the most trusted companies in the country.

The poll carried out by research firm Opinium and Lansons Communications showed only 52 per cent of people trust any companies, with the most trusted being the retailer Marks and Spencers.

The multi-sector mutual group the Co-operative came in sixth, and the building society Nationwide placed 16th.

High street banks fared better than expected, given the recent financial crisis. Barclays bank was 12th in the list, joint with HSBC Bank (and the BBC). Lloyds TSB was the 19th most trusted company and Natwest 20th.

Halifax (part of the Lloyds Banking Group) was 24th, with Santander 28th and Royal Bank of Scotland ranked 37th.

Lansons chief executive Tony Langham said the loss of corporate trust could be traced over the last 20 years to issues like excessive bonuses, pensions mis-selling and oil spills, but could also be based on personal experience.

He said: “According to Opinium only 34% say that the company they work for cares equally about its customers doing well as about its own profits, while 40% say their company cares more about its profits than its customers. The remaining 26% work in the state or not for profit sector.

“For many, therefore, experience at work sows seeds of distrust of other companies.”