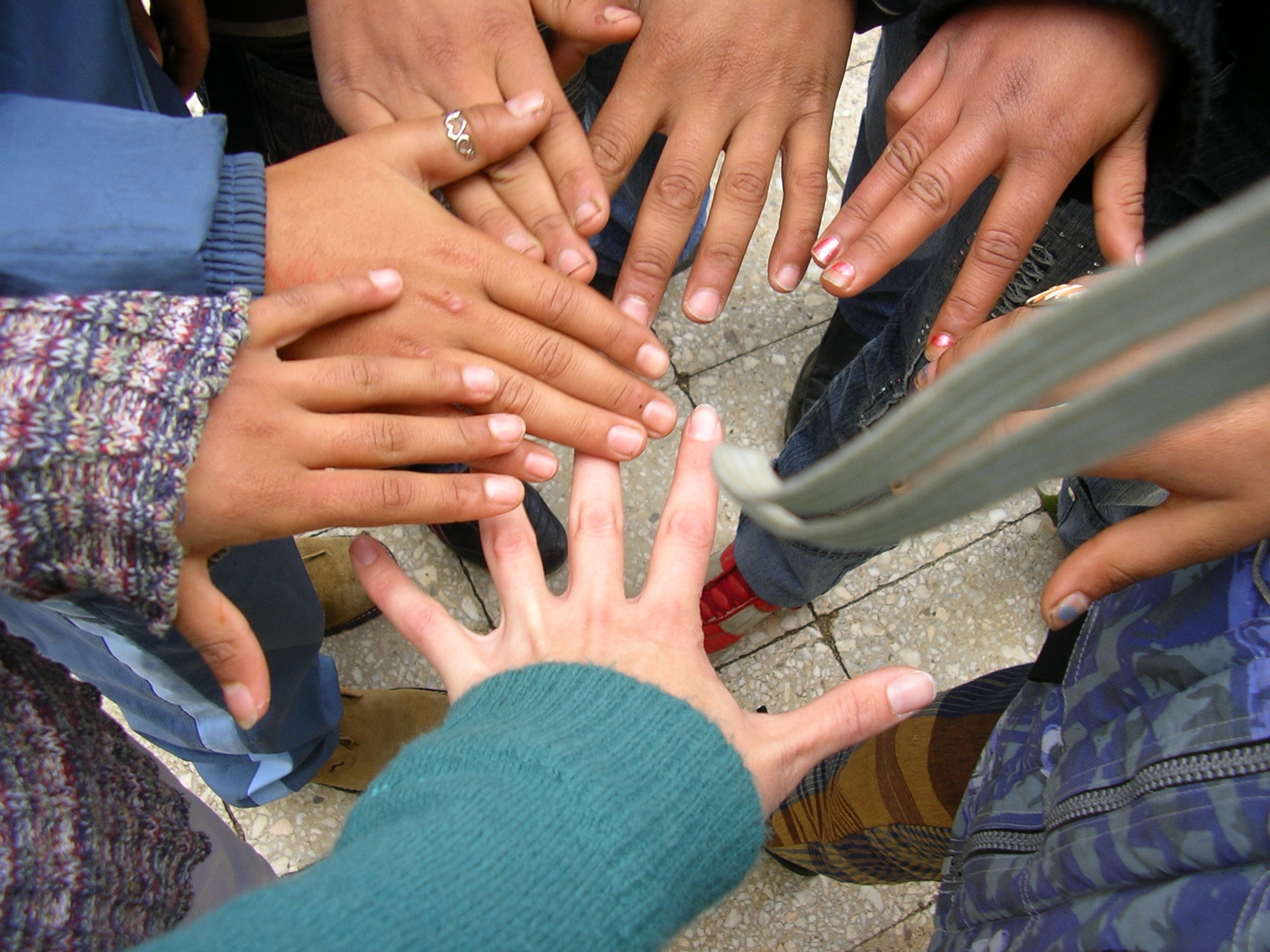 The Bethany Children’s Trust is a Christian charity that exists to mobilise action on behalf of children at risk around the world. The charity’s aim is “to see every child in the world loved, safe, nurtured and free to reach their God-given potential”.

BCT believe that everyone can play a part in restoring lives that have been broken by conflict, disability, disease, poverty or exploitation. Emphasis is placed on helping individuals, projects, churches and businesses contribute towards restoring the lives of these children – giving them hope and a future.

The Company supports three charities which in their own different ways seek to bring hope to people of a better future in different communities around the world”.

Bulgarian Partners is a UK charity that is involved in building a social, educational and medical centre in Sofia, the capital of Bulgaria. The Centre is being built to provide practical support and care for the marginalised including orphans and elderly people.

The BBC documentary, Bulgaria’s Abandoned Children filmed in 2007 was a stark reminder that extreme child poverty is not in some far flung place, it is right here, in Europe. Director Kate Blewett’s shocking film showed the harsh reality of life for thousands of children in Bulgaria.

The plight of these children is unfortunately all too familiar for the people of the Sofia Baptist Church in Bulgaria’s capital. The fall of communism in Bulgaria in the early nineties may have brought new freedoms, but most people have experienced a significant drop in living standards, which has seen many families unable to provide for their children.

So in 1995 the Sofia Baptist Church set up The Good Samaritan Foundation (GSF). The GSF began visiting orphanages – just like the one the BBC filmed – where the children live in extreme poverty, with no way out, taking food and clothes and presents at Christmas – anything their limited finances would allow – in order to try and improve the lives of these poor children. But they soon realised it wasn’t enough – they wanted to be able make a sustainable difference.

So in 2003, with the help of UK based charity, the Bulgarian Partners Trust, the GSF started work on a social, medical and Training Centre in the centre of Sofia, which will when finished, provide:

The Centre’s top floor will be let out to local businesses so that it can eventually become self-sufficient, but until then, the centre needs donations. As at February 2011 £182,000 is required to finish the Centre.

BCT like to invest in and train local communities that can multiply projects across a region or country, so increasing many times over the number of children being reached. This approach has proved very successful.

The Bethany Children’s Trust campaigns with other national and international organisations, to change situations where children are not getting the care, support and security they deserve. As part of their campaigning BCT support PACT.