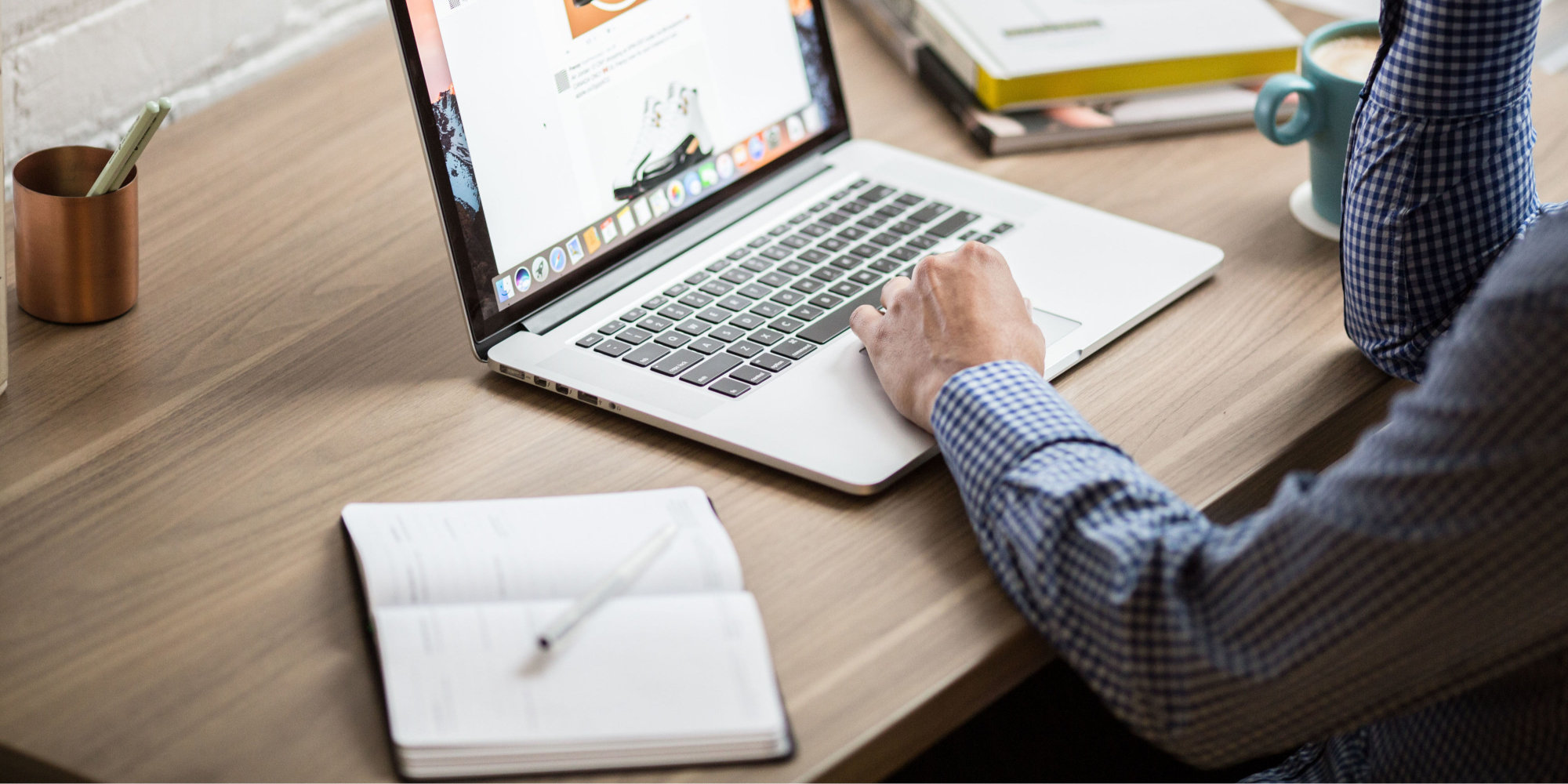 Two of the UK’s largest mortgage lenders have cut interest rates on some of their most popular deals, offering a glimmer of hope in an exceedingly gloomy housing market.

Halifax has today announced it will be cutting some its mortgage rates for the second time in just one week as of Saturday July 19. The move will be the lenders’ eighth rate drop so far this year and has sparked optimism amongst experts.

Halifax, which is part of the HBOS Group, is just one of its companies to cut rates. In fact, within the Group there will be 48 mortgage products being treated to a rate cut, including deals from BM Solutions, Bank of Scotland and Intelligent Finance.

The Halifax five year fixed rate mortgage with a 75 per cent LTV is due to receive a cut of 0.15 per cent making it 6.34 per cent, whereas four out of the six buy-to-let mortgages offered by Bank of Scotland will enjoy a rate cut of as much as 0.25 per cent.

The news comes in the wake of Nationwide’s announcement earlier this week that it would be cutting some of its mortgage rates for the second time this month, by as much as 0.46 per cent. The mortgage rate cuts from Nationwide came into effect today, much to the joy thousands of people who are still struggling to get a decent remortgage deal.

The building society will also reduce rates on its lifetime tracker mortgage products today. Matthew Carter, divisional director for mortgages at Nationwide, said: “For the second time this month, we are in a position to reduce the rates on mortgages, offering some of the most competitive rates on the market.”

Since the beginning of the credit crisis, the housing and mortgage markets have been suffering. Lenders have been forced to increase their rates and arrangement fees, which have consequently slowed activity on the housing market to a stand still.

Today’s news has given the mortgage market a boost, but the financial turmoil in the UK is expected to last much longer.