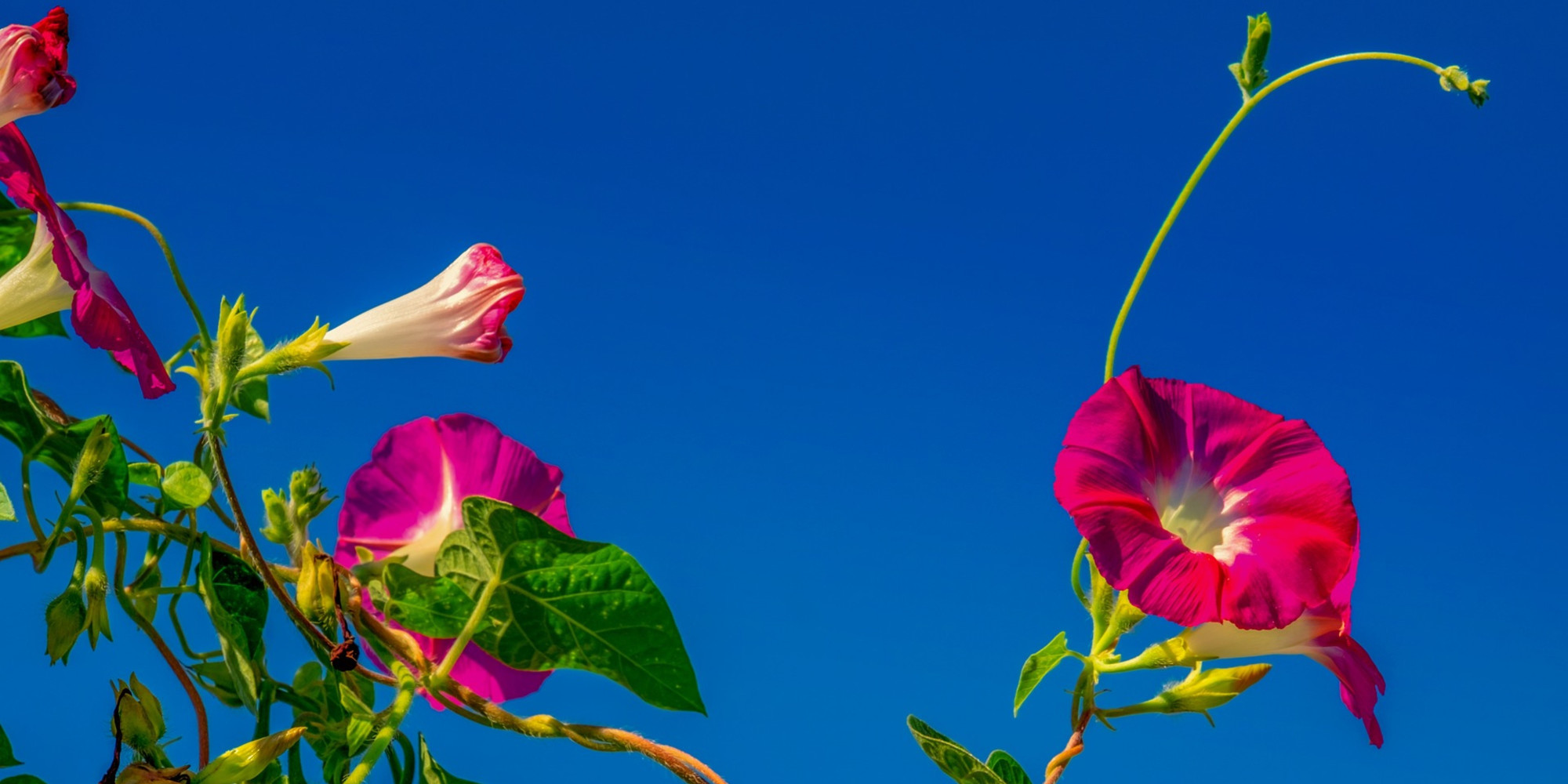 Millions of British borrowers are missing out on potential savings on their loan and credit card debts because they think that the interest rates offered to them are “set in stone”.

Financial website Fool.co.uk has found that as many as 27 million customers could be wasting money on expensive personal loans and credit cards when they might be able to get a better interest rate simply by asking for one.

More than three quarters of Brits are not aware that it is possible to negotiate the APR of their credit card or loan. Just one in eight has tried to get a better deal, even though one in four are aware that they could get a cheaper rate if they asked.

One in 10 loan and credit card customers have successfully managed to talk their lender down to a more competitive rate.

The research also revealed that a quarter of people do not even know how much interest they are paying on their unsecured borrowing.

While Fool.co.uk recognises the efforts of the Government to try and get credit card companies to “play fair” with their customers, it says that many customers are still missing out on getting cheaper deals.

“The recent move by the Department for Business Enterprise & Regulatory Reform to impose a new set of fair principles is nothing more than pointless foot stamping by another Government division.”

For those who pay off their credit card balance in full each month, the rate of interest is irrelevant, he continued, but those who pay the balance in installments are probably paying more than they need to.

Mr Kuo concluded: “If you are unhappy with the interest rate you are paying then it can’t hurt to ask for a better one. If you don’t ask, how do you know you won’t get it? The worst thing that can happen is that they say no.”