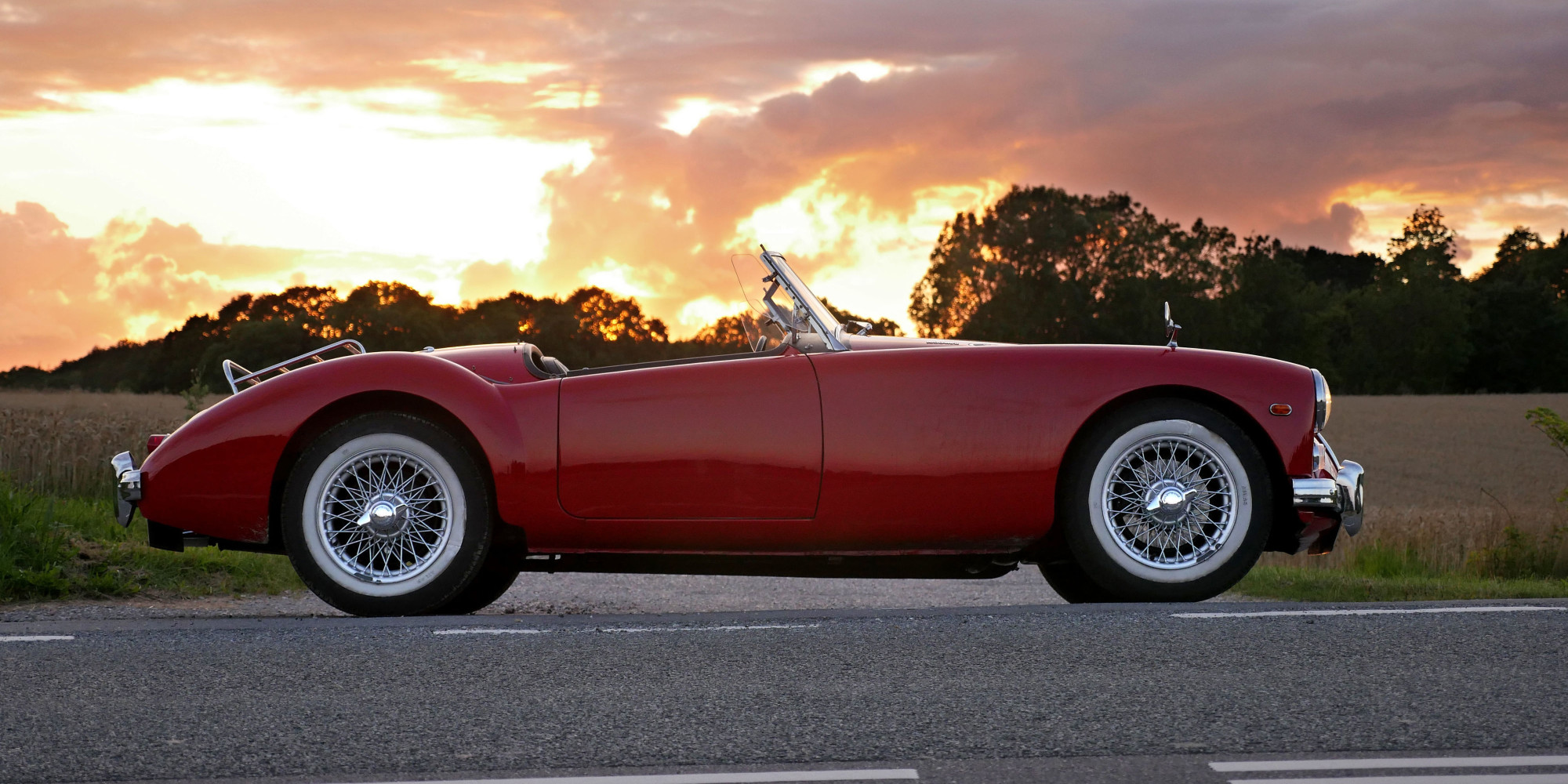 Drivers To Waste £168 Million On Car Finance Loans This September

Drivers buying a new car this September when the ’58’ registration is released will waste £168million by choosing the garage’s car finance deal instead of shopping around for a better loan.

Half of all new cars will be purchased with car finance loans, according to research from uSwitch.com, but with forecourts charging average interest rates of 10.17 per cent APR, drivers would do well to opt for an unsecured personal loan, for which the average rate is 7.4 per cent.

Choosing the cheapest unsecured loan available over a traditional car loan could save each motorist as much as £1,000 in interest payments, the study found. Otherwise they could waste a collective £168million in September, when 20 per cent of all new cars are bought.

Car sales have seen a three per cent decline in the last year as budgets squeezed by the credit crunch do not allow for new cars, but those who can afford some new wheels should not waste their hard earned money on expensive car loans, uSwitch warns.

For example, the Vauxhall Astra TwinTop Air – one of Britain’s top five selling cars – costs £18,215 and with a deposit of 10 per cent and an interest rate of 11.4 per cent, the average rate offered by Vauxhall’s finance deal, the owner will end up paying £2,871 in interest over three years.

The same car could be purchased with a competitive unsecured loan at the average rate, which would save the owner more than a £1,000 over the same period of time.

“Shopping around for competitive loan before shopping around for the car is essential.” comments Simeon Linstead, head of personal finance at uSwitch.com. “Buying a brand new car is a big expense which can be seriously inflated if the financial arrangements are not researched thoroughly. Trusting consumers may think that purchasing a vehicle from a reputable dealer also means they will be offered the most competitive finance deal – but this is certainly not the case.

“Paying over the top for finance is one expense that can be easily avoided.” he continued, “This really is a case of ‘act in haste, repent at leisure’ as a loan from the dealer could cost the consumer as much as £1,000 extra in interest. Having the money available before choosing a new vehicle can also add to your bargaining power when on the forecourt – you may find you are able to drive down the cost of the car as you strike an immediate deal.”