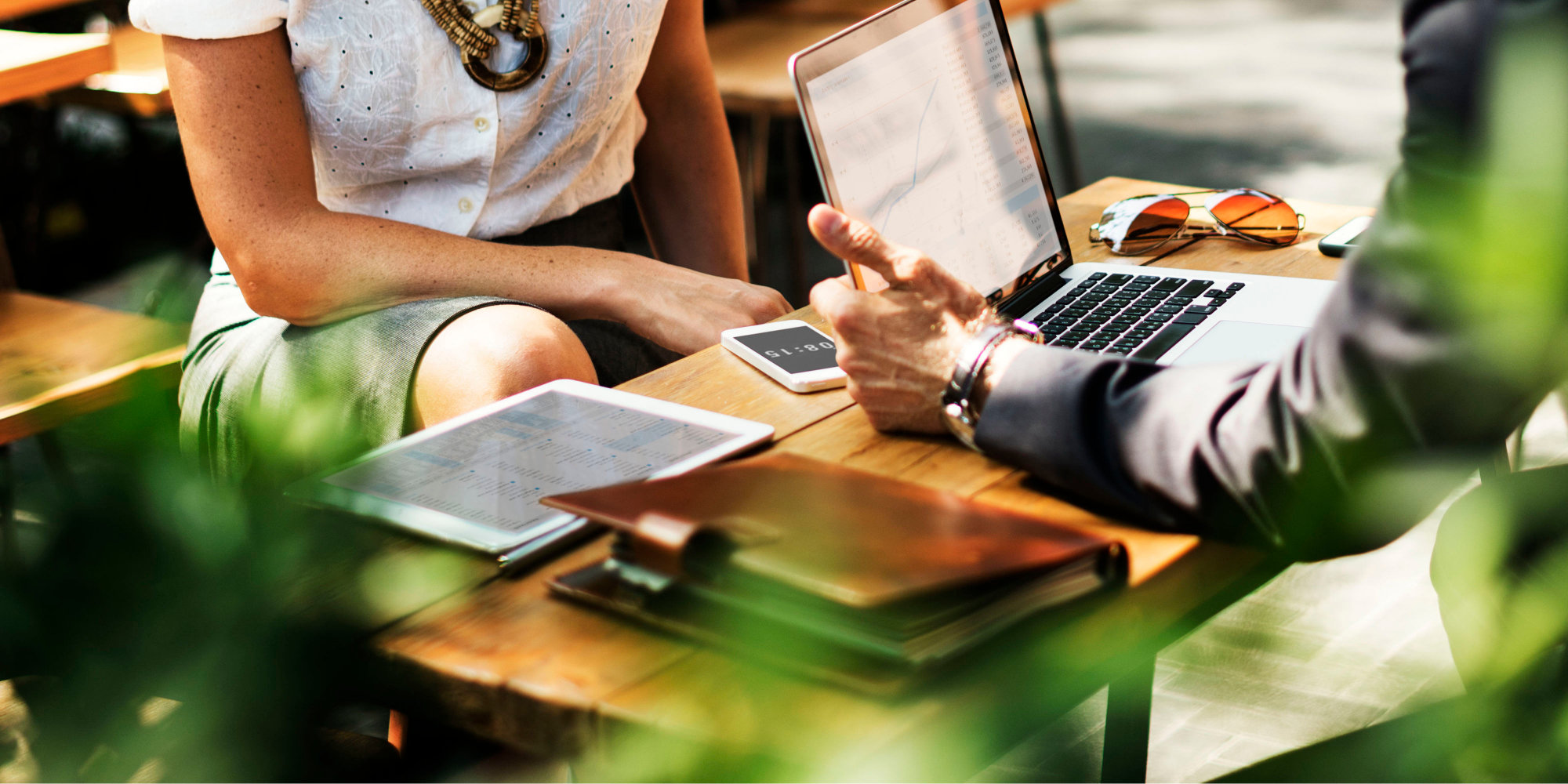 Small Personal Loans Can Be Costlier

Consumers looking to take out a personal loan could find themselves better off the larger the amount they borrow, according to new research.

The average annual percentage rate (APR) on a smaller personal loan has increased at a faster rate in recent months compared to other loans of greater value, the MoneyExpert.com study found.

Sean Gardner, chief executive of MoneyExpert.com, explained: “Lenders have kept rates down on larger loans despite Bank of England increases while pushing up rates on smaller amounts.”

He suggested that “those looking for modest loans are seen as small fry” but assured consumers looking at the lower end of the personal loan market “there are still some very good deals to be had”.

Find out more about a personal loan