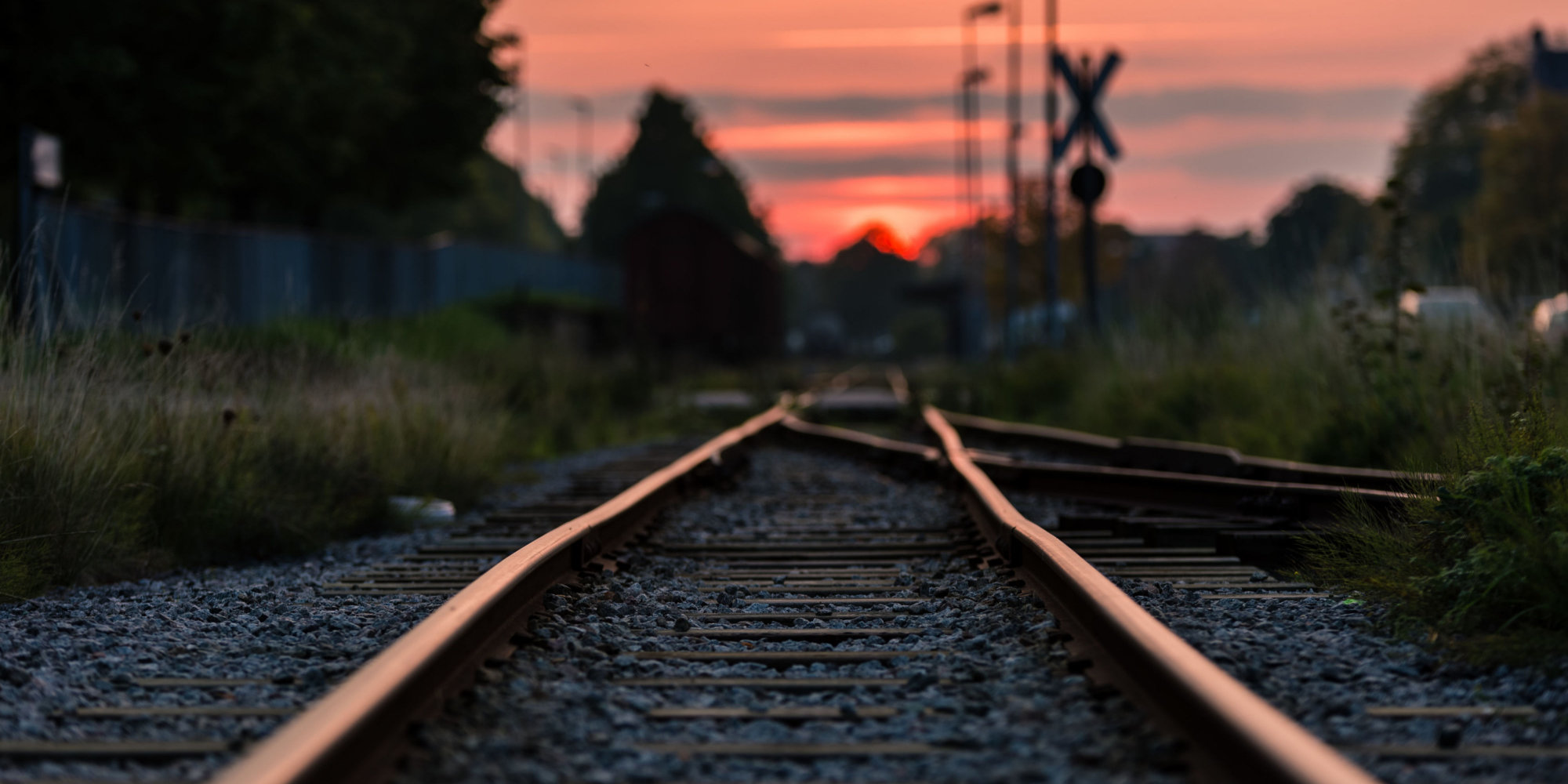 Eurostar, the high-speed passenger train operator between the UK, France and Belgium, has today begun operating its first services out of the newly refurbished St Pancras Station – the new terminus for Eurostar trains.

At 11.01 GMT, the first train destined for Paris departed from the £800 million station on the now-completed £5.8 billion Channel Rail Link.

High Speed 1, the line that the train will travel on, will cut journey times between London, Paris and Brussels by an average of between 23 and 25 minutes.

Fastest travel times between the centres of London and Paris will come down to just two hours 15 minutes; London to Brussels to will take approximately one hour 51 minutes; and London to Lille will be only one hour 20 minutes.

Eurostar travellers will have connections to seven mainline rail services at St Pancras, King’s Cross and nearby Euston stations, as well as six London Underground lines, turning St Pancras International into one of the most visited rail hubs in Europe.

Eurostar’s Chief Executive Richard Brown explains: “Taking the train, not the plane, for travel to Europe is one of the key ways we can all reduce our impact on climate change. From St Pancras International, Eurostar will be seamlessly connected into the high-speed rail network that is growing across Europe, which by 2008 will slash journey times between London and cities such as Amsterdam, Cologne and Strasbourg by between 20-30 per cent.”

However, despite the convenience of the Eurostar service which hopes to attract the European weekend tourist to the UK, there has been heavy criticism from commuters. Many feel that the large amounts of money spent on the station refurbishment could have been better spent improving the domestic rail service especially considering that, according to the National Audit Office, two-thirds of the U.K.’s 2,500 rail stations do not have toilets or waiting areas.

Now that the relocation to St Pancras is complete, the old Eurostar terminal at Waterloo which has been in operation for the last 13 years, has now been returned to the Government who has promised to re-use the platforms to reduce congestion for domestic commuter trains.

Wintersports Travel Insurance At Risk When Hitting The Slopes Drunk

Winter Sports Travel Insurance A Must For Piste Of Mind