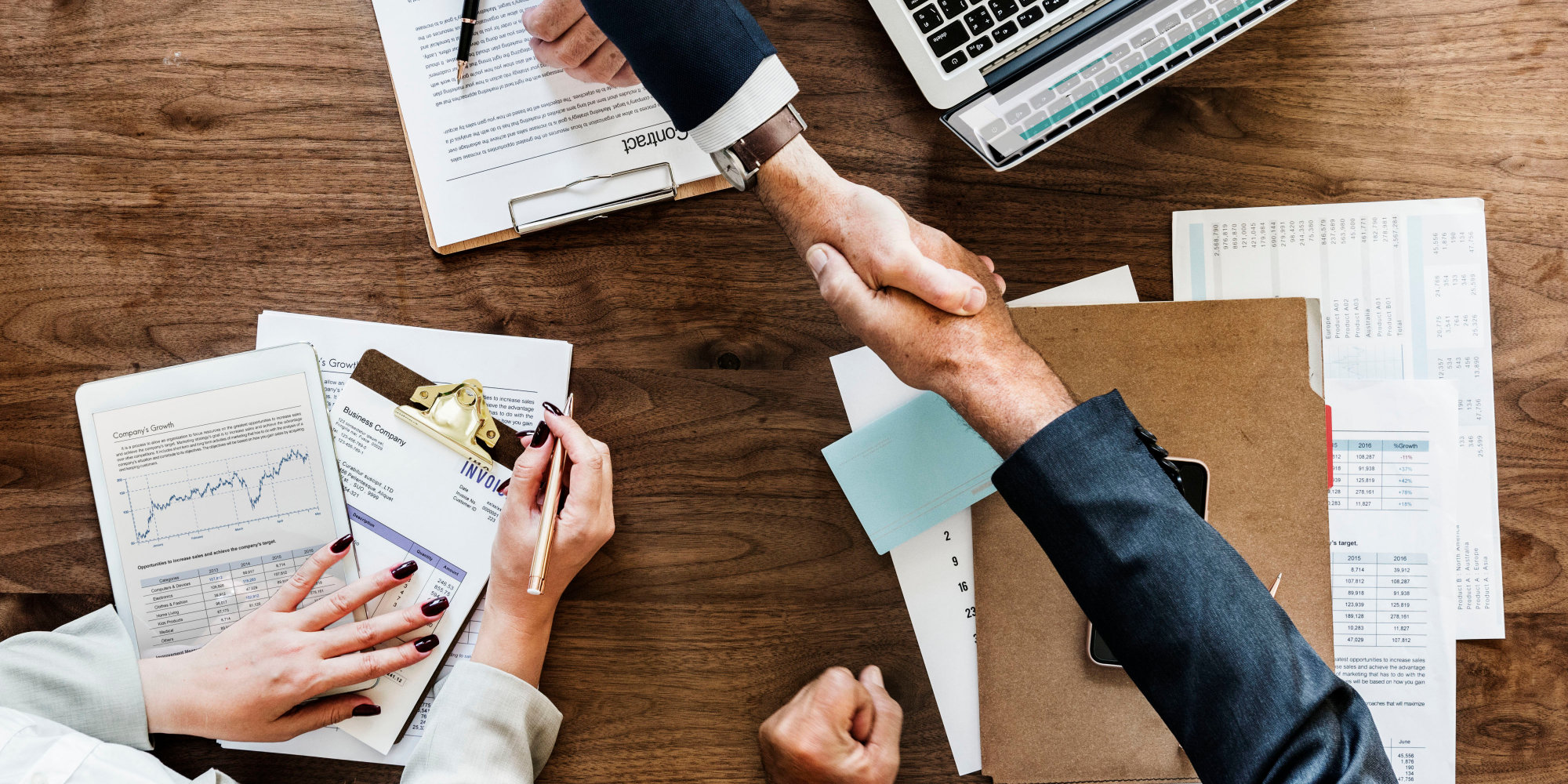 Self Cert Mortgages To Be Banned As Catalyst Of Crisis

Self-certification mortgages are expected to meet their final end next week when the Financial Services Authority releases its mortgage market review, Moneyfacts has said.

Originally designed to help people who could not prove their income because they were self-employed, contract workers, or had several sources of income, self-cert mortgages have largely been blamed as one of them major catalysts for the mortgage crisis.

In addition to sub-prime mortgages, the main culprit in the housing crash, self-cert mortgages have allowed borrowers to take out home loans without having to prove that they can afford to repay them.

Today, however, just two self-cert mortgages remain on the market, which are only available to self-employed applicants, as lenders have turned away from the risks associated with self-cert and sub-prime mortgages and introduced much stricter lending criteria.

Darren Cook, spokesperson at Moneyfacts.co.uk, said that there could have been a valid role for self-cert in the mortgage market, “but only if the product was prudently assessed for realistic declarations and sold to people whom it was originally designed to assist in the first place.”

Because these types of loans have shown themselves to be one of the main catalysts of the mortgage crisis, they belong only in “the history books of personal finance,” Mr Cook said.