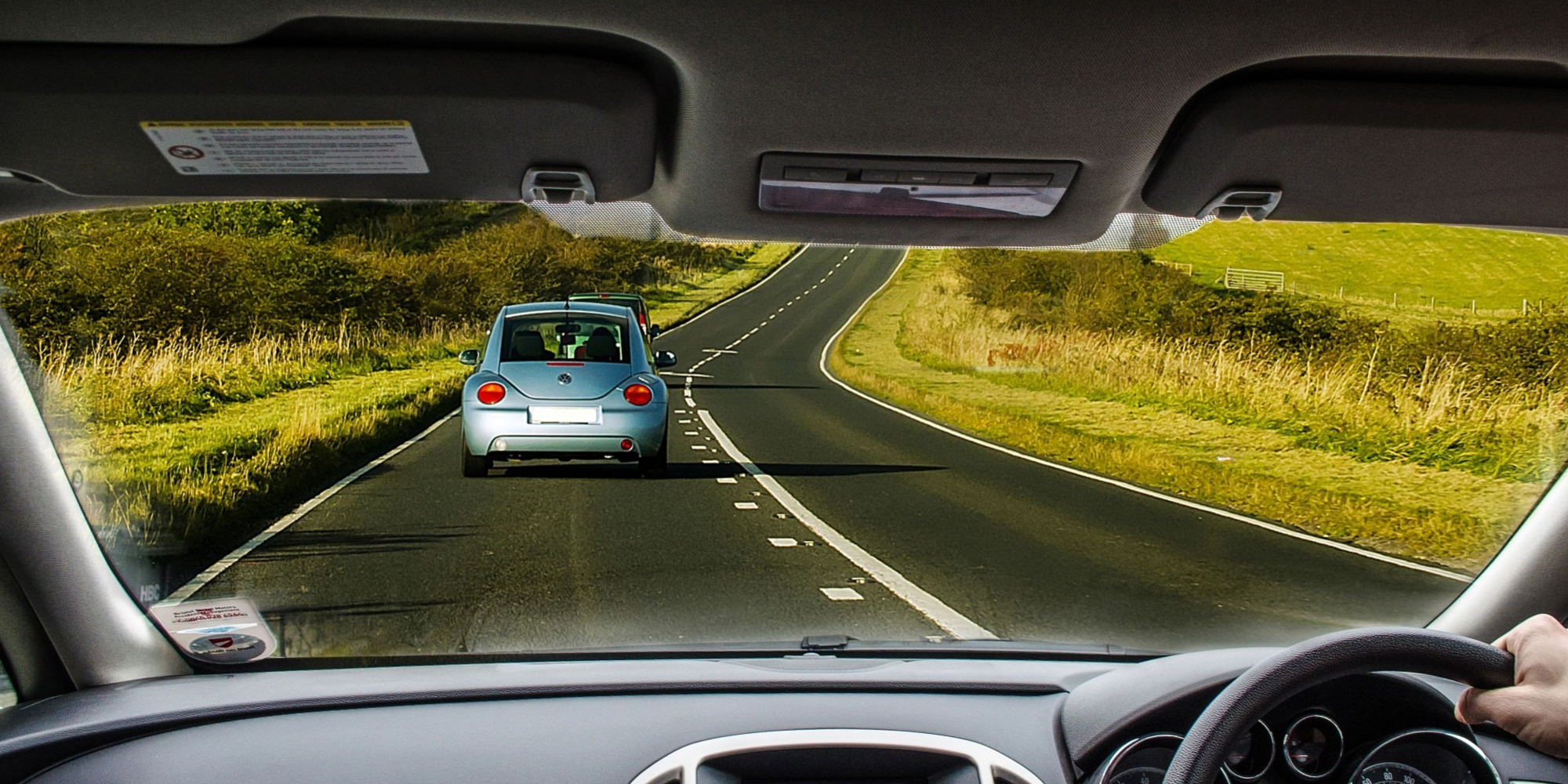 New research from Churchill Car Insurance reveals that nearly 12 million (31 per cent) drivers have parked in spaces where they are not eligible to park, in the last 12 months. The most common prohibited places people park are on double yellow (eight per cent) and single yellow lines (seven per cent).

A staggering £80 million worth of fines have been handed out to 1.8 million drivers who have parked in a prohibited spot in the last 12 months alone (15 per cent)2. The average value of a fine for parking in the wrong place is £45.

More than two million drivers (six per cent) admit to parking in disabled bays and when asked why, nearly a third (30 per cent) said ‘it was only for a short time so I didn’t think it would matter’.

Table one: Top ten places people park where they shouldn’t

When asked why they parked in the wrong place, nearly a quarter (23 per cent) said ‘it was only for a short time so I didn’t think it would matter’, while a fifth (21 per cent) claimed it was the only available space to park in.

Table two: Reasons given for parking in unpermitted places

Unsurprisingly, drivers who park where they are not meant to spark a strong reaction from other people. Nearly one in ten drivers parking in unpermitted places (eight per cent) have returned to find their car damaged or have entered into a verbal altercation with another driver or pedestrian.

Steve Barrett, head of car insurance at Churchill commented: “Bays dedicated to disabled drivers or parents with children are there to make life easier for those who may struggle with accessibility and parking in these bays when not eligible is extremely selfish. It may seem worth the risk to chance parking in a restricted area but with fines averaging £45, that five minute rush into a shop for a newspaper could end up being very costly. More importantly, we encourage motorists to be considerate to each other.”

The majority of UK adults (79 per cent) believe those parking in unpermitted places should receive points on their licence. Parking in emergency vehicle parking spaces (59 per cent) and disabled parking bays (52 per cent) are the top two restricted places which people believe should result in penalty points.