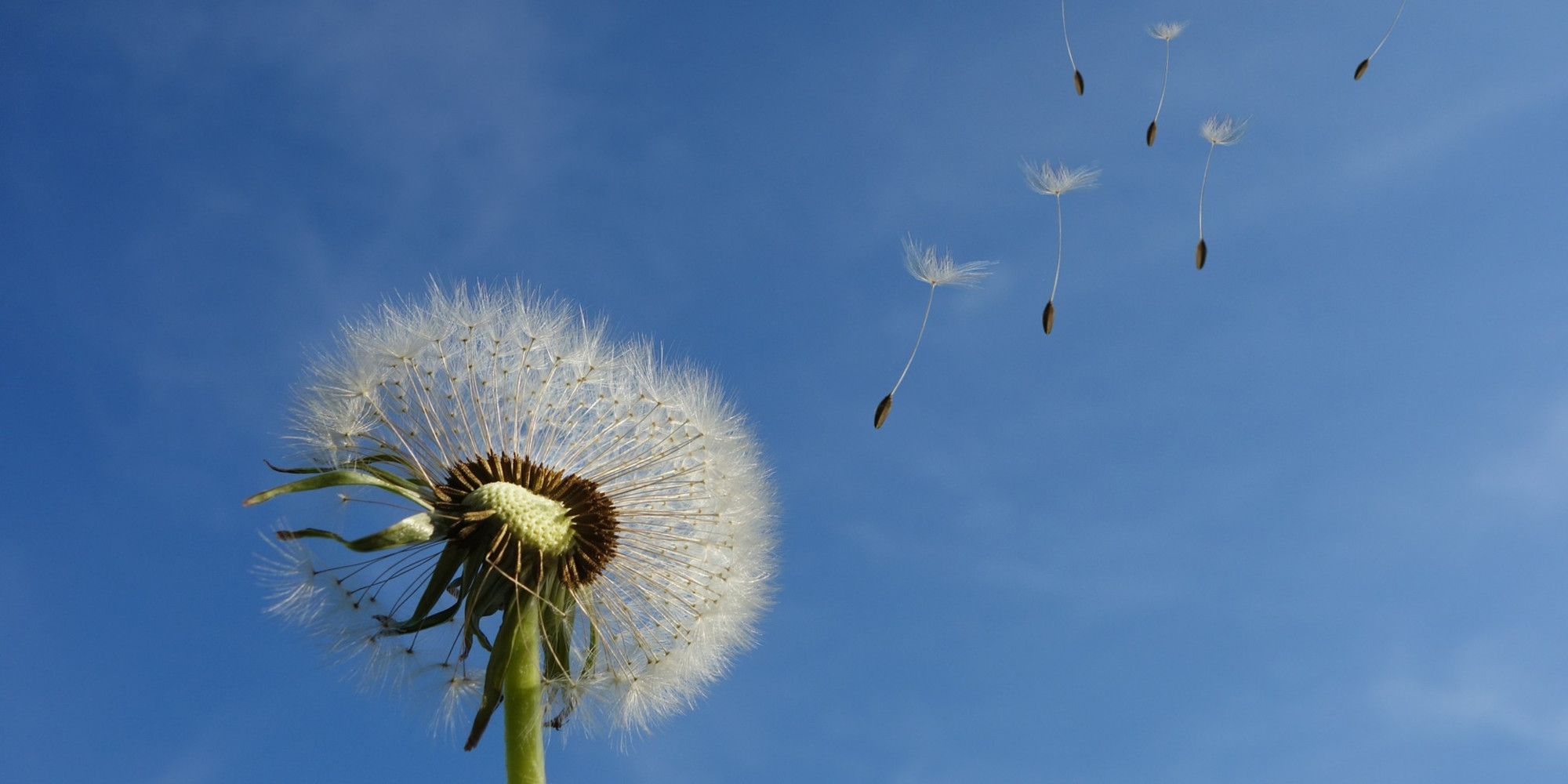 Abbey has announced it is launching a new issue of its one year fixed rate bond this week, available to both new and existing customers.

Savers looking for a short-term investment with a guaranteed rate of interest can now enjoy Abbey’s one year fixed rate bond, paying up to three per cent gross AER, which represents 0.25 per cent increase on the previous addition.

Introducing the new issue, Reza Attar-Zadeh, director of savings and investments at Abbey – which is owned by Santander, said: “We’re pleased to offer these increased rates and believe that this bond provides excellent value for customers looking for a fixed income.”

Mr Attar Zadeh continued by saying that the new bond “compliments” Abbey’s existing range of fixed rate savings products, including its two year fixed rate bond which continues to pay a rate of four per cent gross AER on savings of £10,000 or more.

“We remain committed to offering competitive savings accounts to help people save and plan for their future and with the backing of Santander, one of the worlds largest banks, savers have peace of mind and confidence when saving with us,” he added.