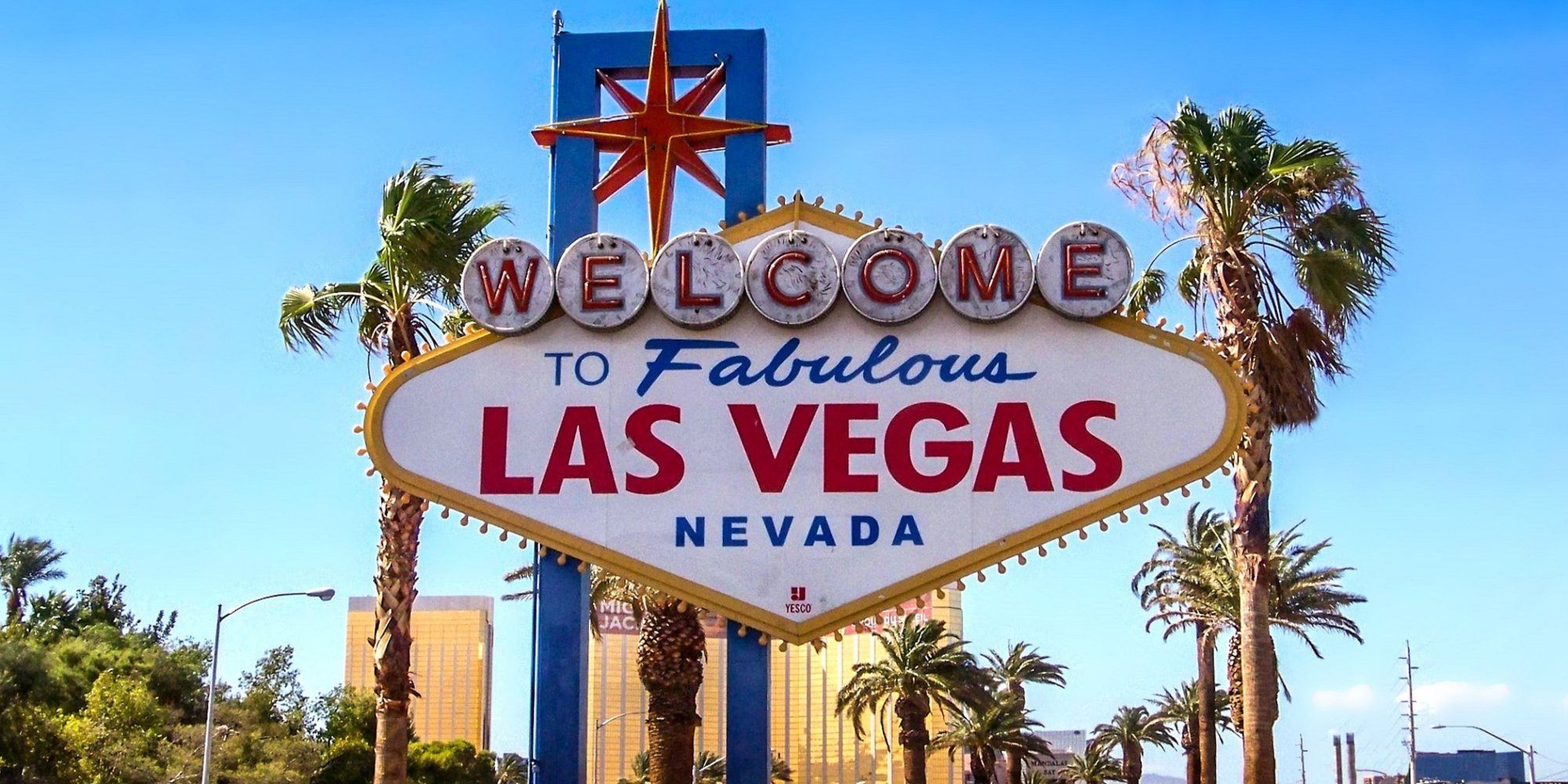 Brits abroad spend millions on plastic cards and then struggle to pay off their debts when they get back home, according to research.

Director of credit cards at moneysupermarket.com, Richard Mason, said: “With many countries now accepting most forms of plastic it is easy to spend money abroad, and with costs often cheaper overseas than in the UK, it is all too tempting to get carried away with holiday purchases. By taking the time now to shop around for a better credit card deal, our calculation shows that consumers could save significant sums.”

The survey found that almost half of people using cards abroad fail to pay off their balance in full each month and end up incurring hefty interest charges.

Moneysupermarket.com found that customers intending to travel abroad could save £231.40 a year in interest if they shopped around for a better deal on their credit card.

It also recommends that people save money on interest charges by switching to a their balance to a card like Lloyds TSB Platinum that offer a 0 per cent introductory rate for balance transfers.

Research by Mintel, commissioned by Marks and Spencer, has found that woman tend to go on holiday the most. They go abroad several times a year, including to exotic long-haul destinations, compared to 1985 when they only took, on average, one holiday a year.