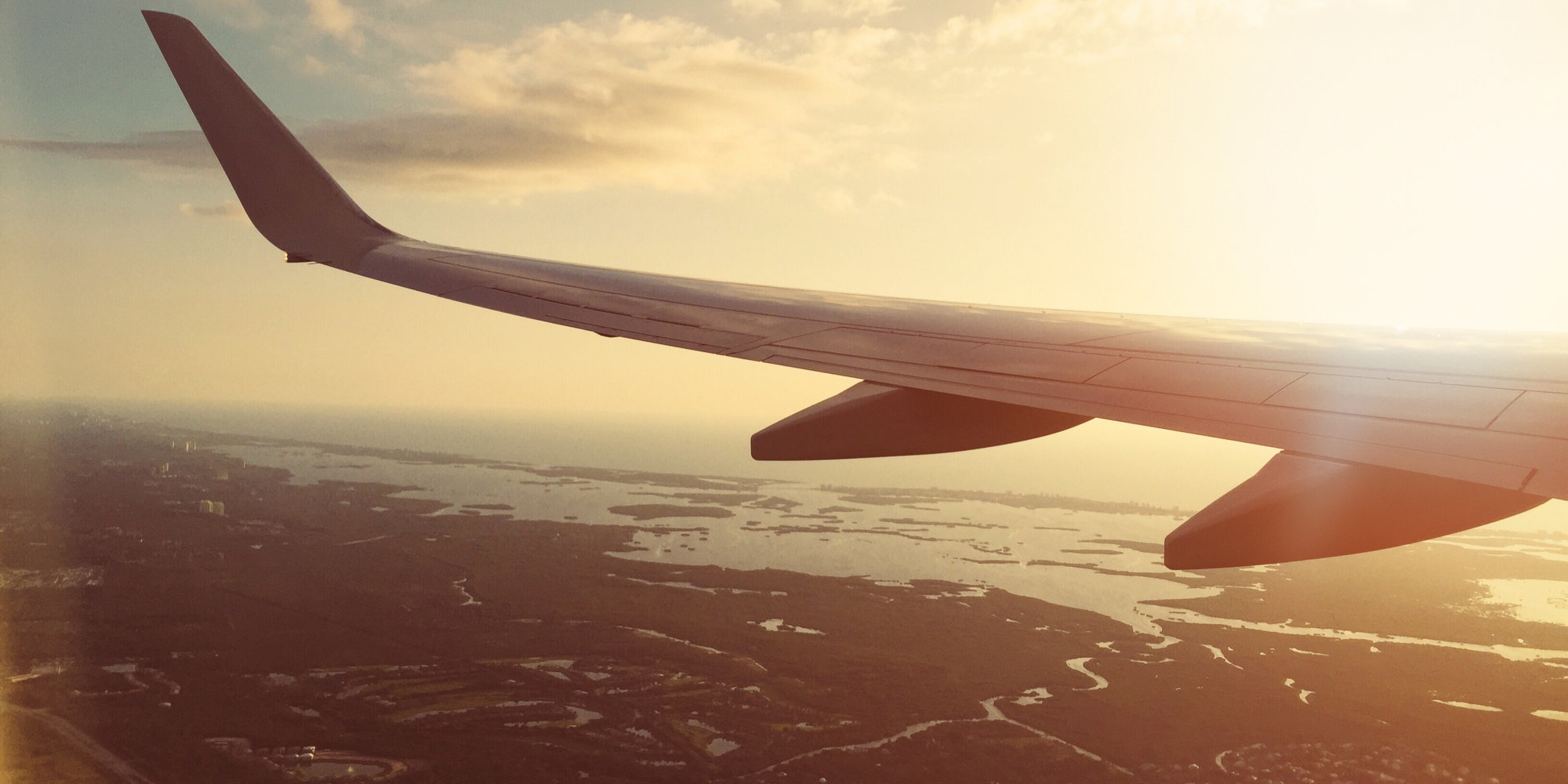 In Flight Mobile Phone Usage May Soon Take Off

Telecoms watchdog, Ofcom, has announced proposals to enable airlines to offer mobile communication services on UK-registered aircraft, should they wish to.

The regulator’s new proposals are the result of negotiations within the European Union, and will therefore cover all European airspace; however, what happens when flights leave that airspace is still being decided.

So far, the most likely scenario will be an on-board base station which connects to the passengers’ handsets both of which must be switched off during take-off and landing to eliminate interference with other terrestrial mobile networks. Once airborne at a minimum height of 3000 metres, the system may be switched on by the cabin crew.

The passengers’ mobile handsets will then be able to use the aircraft’s network service to make and receive calls routed via a satellite link to the network on the ground. It is thought that the calls will be billed through passengers’ normal service providers.

Low cost airlines Ryan Air and BMI are both planning to offer the service to passengers. BMI has said it plans to trail the system to see if passengers use it and if so, it will fit the required technology throughout the fleet.

According to Ofcom, 2G (GSM) phones will be able to use the system for voice, data and text services with a view to extending it to 3G and other standards if the service is successful. There are also plans afoot to amend the aircraft operators’ existing Wireless Telegraphy Act 2006 licenses in order to permit the use of such systems.

The issue of in-flight mobile phone usage has been a hot topic in recent years but it is only now that safer and more commercially viable advanced models of business phones are becoming readily available that the independent telecoms commission has decided to open a consultation on the topic.

For a number of years some airlines have offered customers’ in-flight outbound telephone services via their own networks but now Ofcom’s proposals will mean passengers can use their own handsets during flight.

While Australia has already issued a license to operate in-flight mobile services, it is thought that, subject to approval by the aviation authorities, it will be some time in 2008 before such as service will be available from UK registered airlines.