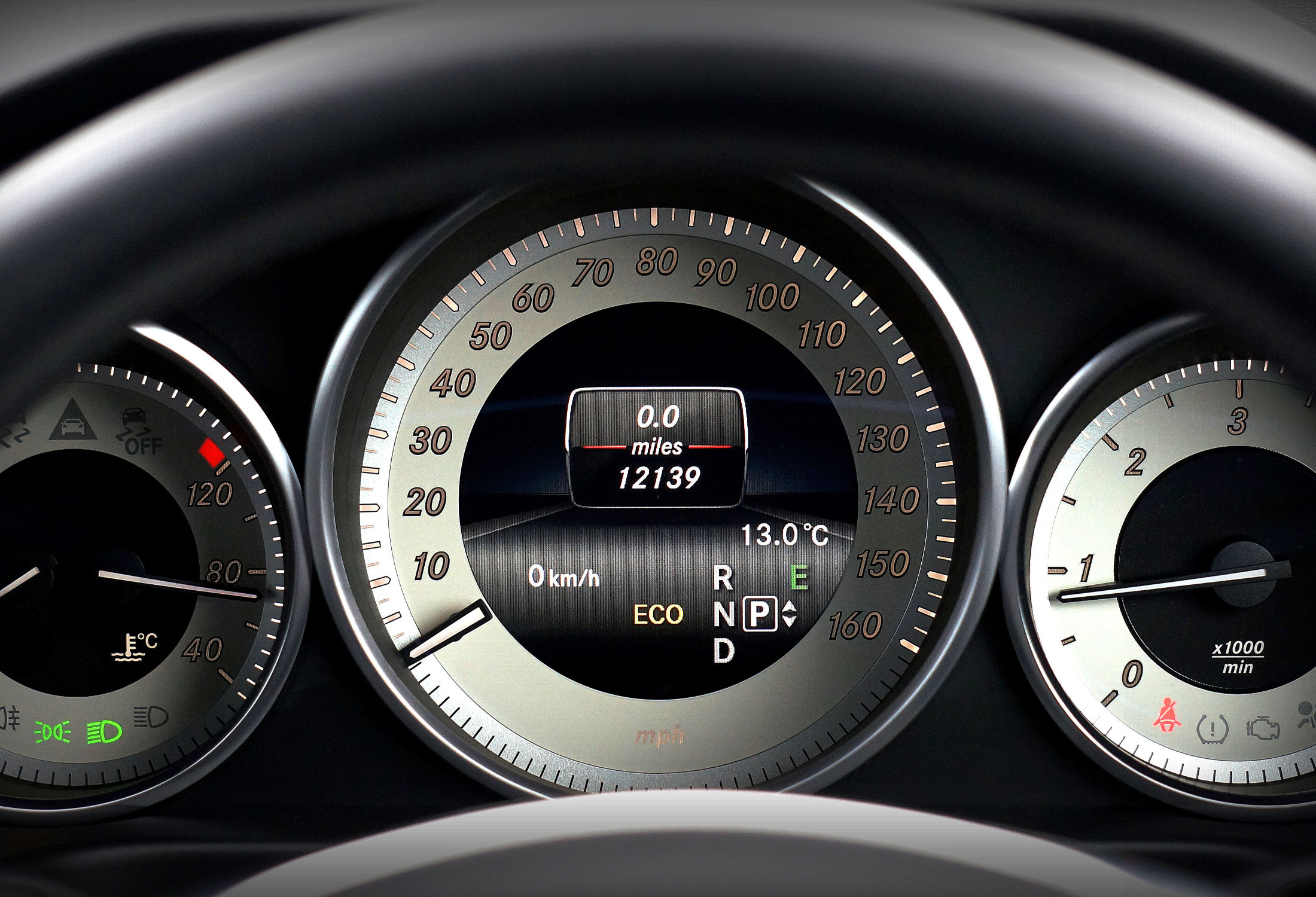 The gender gap is getting wider between male and female drivers looking for young drivers’ car insurance, as new research from the AA has revealed that the first year’s premium for a male driver costs twice as much as for their female counterparts.

Young men have the highest accident rate, according to a report from the Department for Transport, and premiums for young male drivers have been rising accordingly over recent years.

Women, on the other hand, have been enjoying falls in the cost of their young drivers’ car insurance premiums. Since 2003, the gender gap – the difference in cost of car insurance for young male and female drivers – has widened to 59 per cent.

While the number of people being killed or seriously injured on Britain’s road has been falling, the fact remains that drivers who are under the age of 21 are responsible for a significant proportion, and men are particularly prone to such incidents. The premiums for womens car insurance reflect this.

The latest figures from the Department for Transport supports the findings, showing that nearly a third of incidents where drivers are killed or suffer serious injuries are caused by the under-25s, and of those, two thirds are young male drivers.

Mr Douglas explains that the huge disparity in the cost of car insurance for young drivers between men and women can be accounted for by the fact that males under the age of 21 are 10 time more likely to have an accident than those aged 35 or older, while young women in the same age group are only five times more likely to have an accident that a woman aged 35 or older.

These statistics are what car insurance companies base their premiums on, and what cause the average cost for a young male driver to be almost £4,500 compared to £2,700 for a female equivalent. When over the age of 35, this goes down to £1,400 and £1,200 respectively.

“Regardless of gender,” adds Mr Douglas, “premiums quickly fall for drivers who remain accident blame-free and don’t collect driving offences. After the first year, the premium falls by around 30 per cent and continues to fall over subsequent years provided their record is clean. In fact, a young person passing their test at 17 can expect the premium they pay to fall by up to 80 per cent by the time they reach age 21, assuming they are driving a similar vehicle and keep a clean driving record.”

To help counteract the cost of car insurance for young drivers, the AA suggests a few things to reduce the premiums, such as driving sensibly and building up a no-claims bonus, avoiding speeding offences which can push premiums up, and taking a Pass Plus test which can knock 35 per cent of the cost of their car insurance.