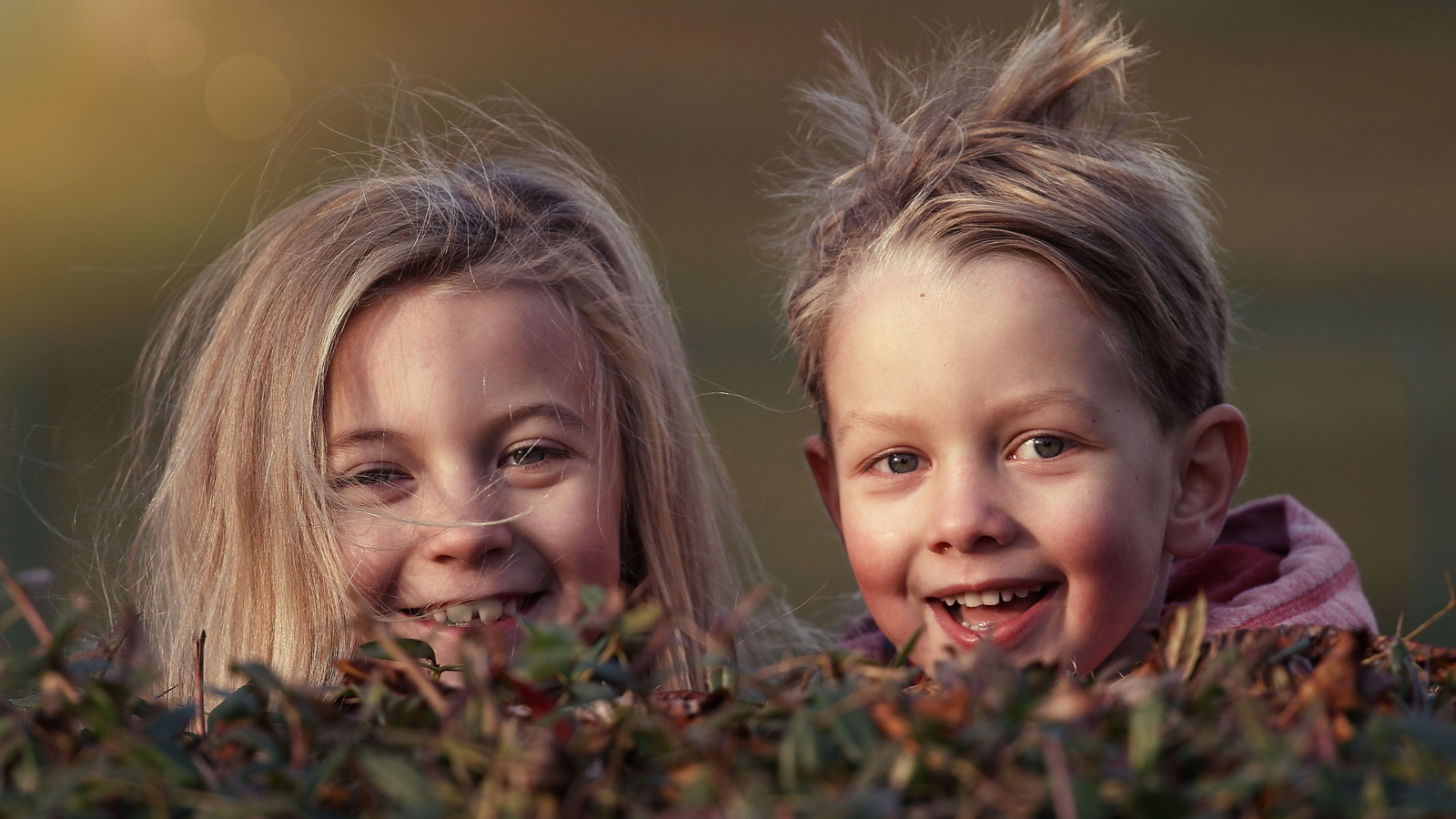 As new figures reveal that the cost of raising a child to the age of 21 is now £193,772, parents are urged to make the most of the tax efficient Child Trust Fund.

According to The Children’s Mutual, a leading provider of Child Trust Funds, the accounts can help parents of younger children be “better placed to meet the costs.”

The annual Cost of a Child survey, released by insurance and investment group LV=, has revealed that parents could spend £193,772 on raising a child from birth to the age of 21, which equates to nearly £10,000 a year.

Childcare is the biggest cost, accounting for a massive £53,818 of the total, closely followed by education; according to the survey, school and university cost £50,240 on average. The next biggest costs are food at £17,205 and clothing, at £13,281.

But The Children’s Mutual says that although the figures may sound scary, there is a “ray of hope” for parents, because their research shows that many grandparents, uncles, aunts and other family are already helping parents to save over the long term for children’s futures.

“These headline figures may look intimidating, but when you consider that nearly a fifth of the amount being quoted is the cost of university, there is hope for parents,” explained David White, chief executive of The Children’s Mutual.

“The Child Trust Fund was introduced to give every child a financial asset when they reached 18 and it is already changing the nation’s savings habits – providing parents with the reassurance that their child will be able to finance some of life’s bigger expenses themselves.”

The Child Trust Fund is an initiative that was introduced in 2002. Each child born on or after September 1, 2002 receives a £250 voucher from the Government to invest into a Child Trust Fund, plus a further £250 when they turn seven. Anyone can contribute to the Child Trust Fund, but it cannot be accessed until the child reaches 18.

Children’s Mutual says that families who can save £100 a month over 18 years into a Children’s Mutual Child Trust Fund could see their child benefiting from a £37,000 nest egg when they reach 18.

“While in these credit crunched times finding significant sums for saving may be difficult, we believe it will be far harder for families to find the same amount as a cash lump sum in the future,” Mr White continued.

“Currently, many parents are faced with no other option but to dip into lifetime savings or remortgage to fund university and this can seriously impact on their own financial futures. We’re urging parents of younger children to talk to wider family today, to ask if they would consider saving for the child’s future so that in 18 years’ time, they don’t miss out.”

Learn more about Child Trust Funds and investing for grandchildren