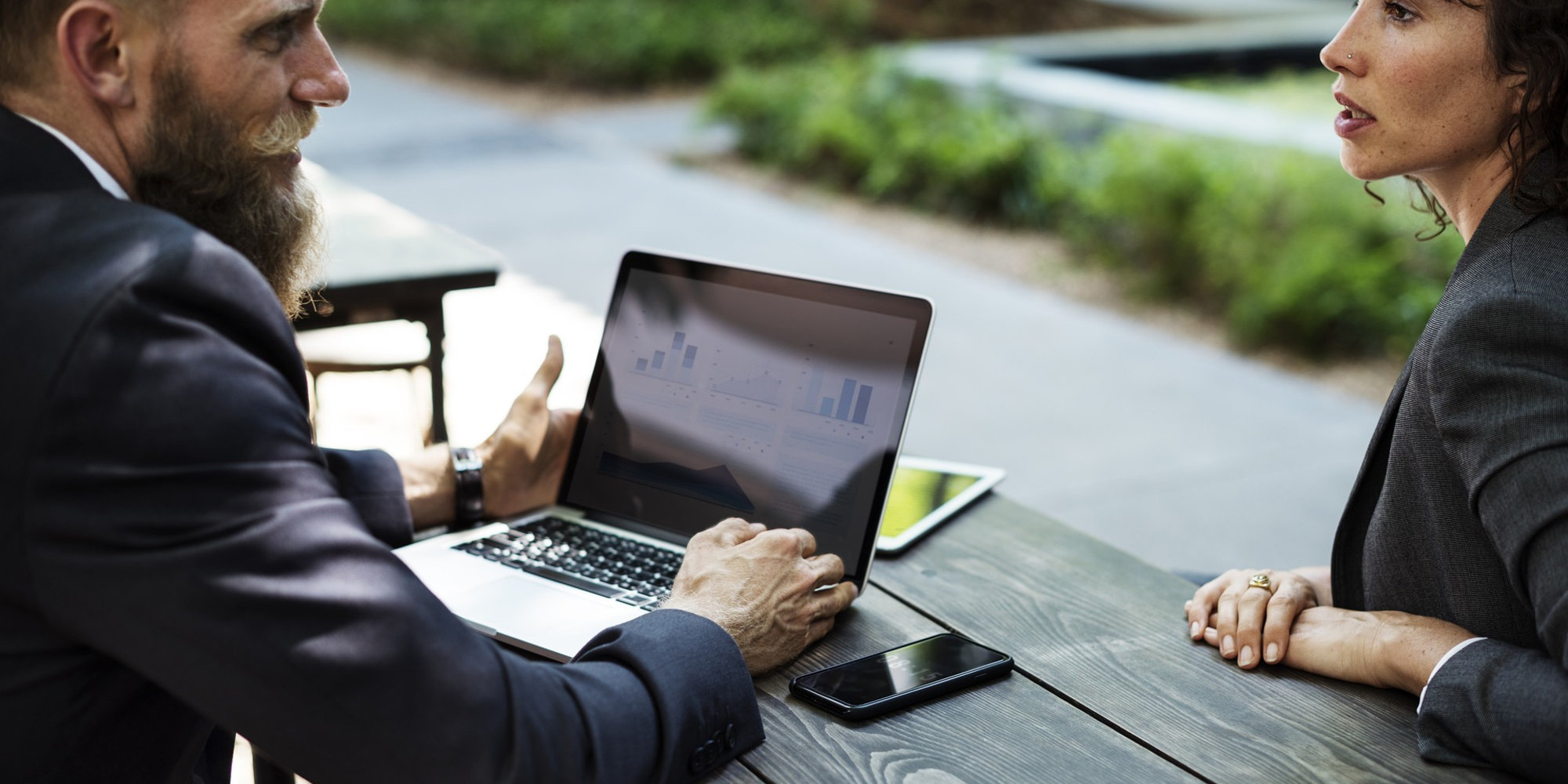 The British public is getting more adventurous, taking more and more trips abroad, particularly to far-flung, exotic destinations – and personal loans can be the best way to finance them.

Data published on Friday by the Office for National Statistics revealed that the number of foreign visits taken by UK residents rose by five per cent during the 12 months ending March 2005, reaching 64.7 million.

By far the greatest increase was seen in the number of holidays taken to exotic destinations outside Western Europe and North America, which increased by more than a fifth (21 per cent) to 5.6 million.

Trips to North America also increased despite the terrorist threat, rising by 14 per cent to 4.9 million, whilst holidays within Western Europe registered a modest increase of one per cent but still represented by far the most prevalent foreign trips, at 49.6 million.

With far-flung destinations becoming more and more central to British people’s holiday plans, a personal loan could be the best way to meet the greater costs involved in long-haul travel.

Click here to find the best loan deal to fund your holiday.