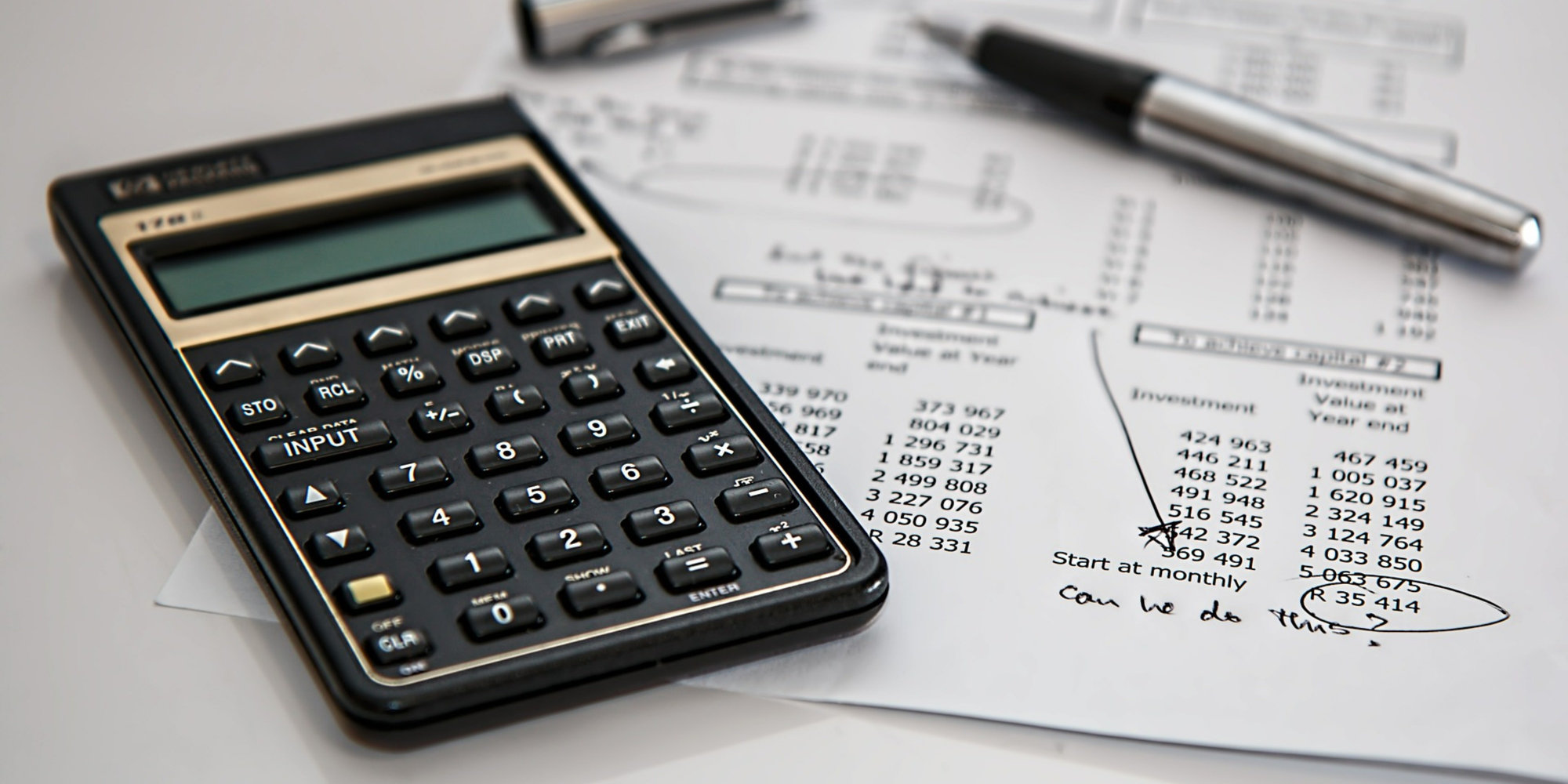 Borrowers who want unsecured personal loans are finding it increasingly difficult since there has been a 37 per cent drop in the number of lenders in the last two years.

According to moneyfacts.co.uk, Barclaycard is the latest in a long line of lenders to pull the plug on unsecured personal loans.

In the last two years Direct Line, Liverpool Victoria, Northern Rock and Virgin Money are just a few of the banks now unwilling to hand out unsecured loans to customers.

And for those who do find banks willing to lend, they can expect to pay the price of fewer banks lending.

Reacting to the news, Louis Kaszczak, head of moneyfacts.co.uk said: “Many lenders are pulling away from unsecured lending as the risk of customers defaulting continues to increase.

“Latest figures show that unemployment has risen once again. Borrowers struggling with repayments will inevitably forgo repayments on unsecured lending first, while trying to maintain their secured lending commitments such as their mortgage.

“Those lenders that do remain are charging a much higher rate of interest in order to offset the potential risk.

“Borrowers requiring a £25,000 loan over five years will now have to pay an additional £1,334 in interest, compared with two years ago.

“While shopping around is key, borrowers need to be wary of making too many applications as this will leave a mark on their credit file and may have a detrimental effect on their changes of being accepted for a loan,” he added.