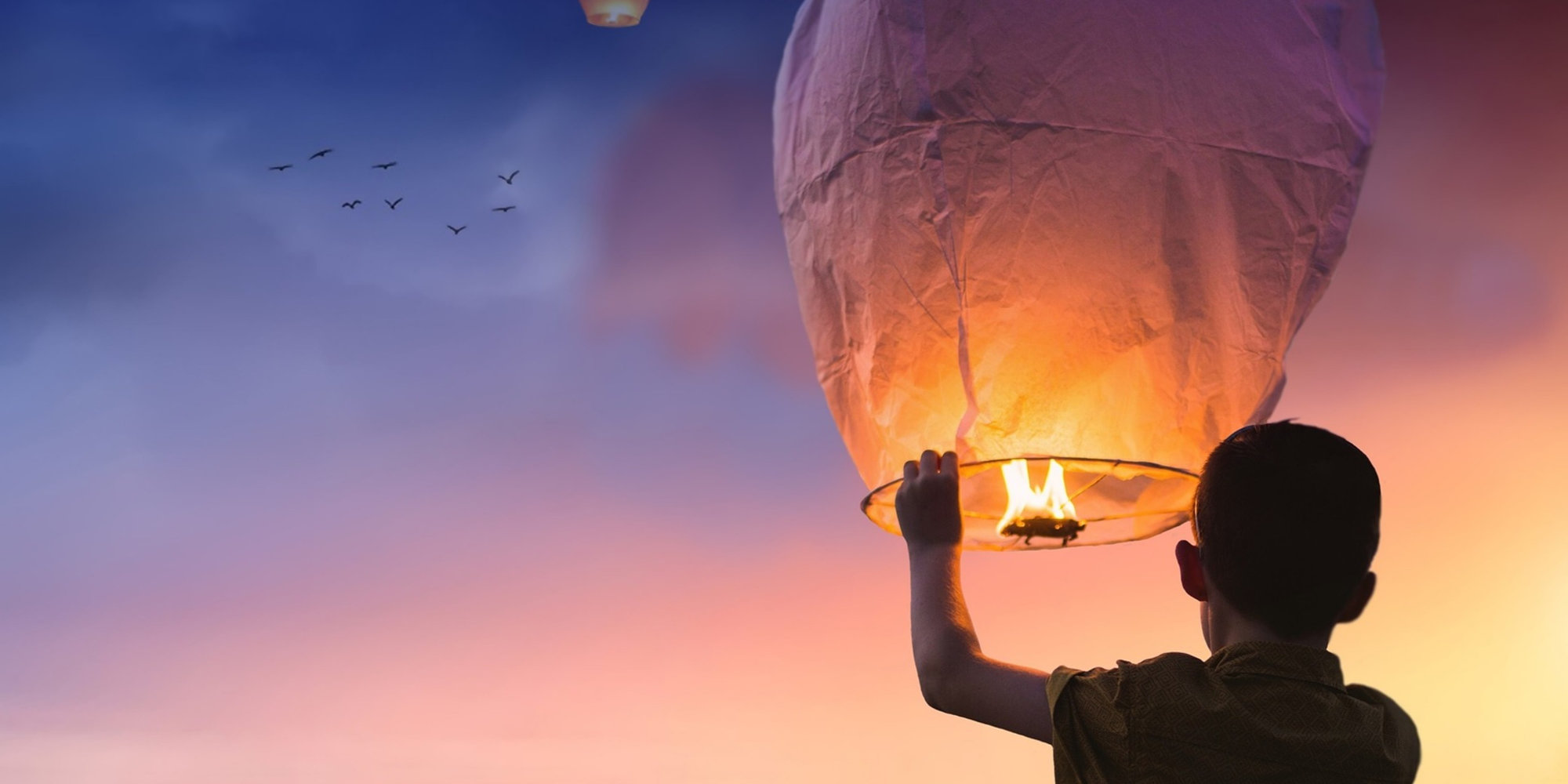 RWE npower has lived up to its pledge to create more green energy solutions and cut CO2 levels from its overall power generation by a third by 2015 to help the government reach its 20% renewables aim by 2020.

The energy giant has set the ball in motion by signing a major contract with Siemens Power Generation to supply and install turbines for the 90MW Rhyl Flats offshore wind farm scheme which hopes to be fully operational by mid 2009.

The £190 million offshore wind farm and neighbouring wind farm North Hoyle, will eventually produce enough clean, green electricity every year for over 100,000 homes and prevent the release of around 410,000 tonnes of carbon dioxide (CO2) into the atmosphere every year.

Plans for the wind farm also include using the power for major UK businesses, including BT and Marks and Spencer, and supply green electricity to UK venues such as Wembley Stadium.

Malcolm Wicks MP, Minister for Energy at the Department for Business, Enterprise and Regulatory Reform, comments: “Offshore wind farms can make a real contribution to the UK’s renewable electricity targets and we want to see more of them. We backed Rhyl Flats with a £10 million capital grant and we set out measures in the recent Energy White Paper that will provide even more support to developers through the Renewables Obligation.”

In addition, the company has just announced that that manufacturing company Alstom has been brought onboard to manage the possible construction of a new modern combined cycle gas turbine power station at Pembroke in West Wales.

The company has yet to get the final go ahead as consent is pending under Section 36 of the Electricity Act, but the hope is that the project will get underway in 2008.

The Pembroke project hopes to have a capacity of around 2000MW, which is enough to supply around three million homes. It is estimated that the power station would create around 100 new jobs in the local community as well as contributing around £10m per year in related benefits to Pembroke’s economy.

The company has also applied for consent for a third offshore wind farm at Gwynt-y-mor, off the coast of North Wales which could become one of the biggest wind farms in the world with a capacity of 750MW. They have also pledged £100m for several onshore wind farm projects including Little Cheyne Court in Kent and Knabs Ridge in Yorkshire.

Find out more about green energy or use our gas and electricity quotes service to find the cheapest and greenest tariffs in your area.