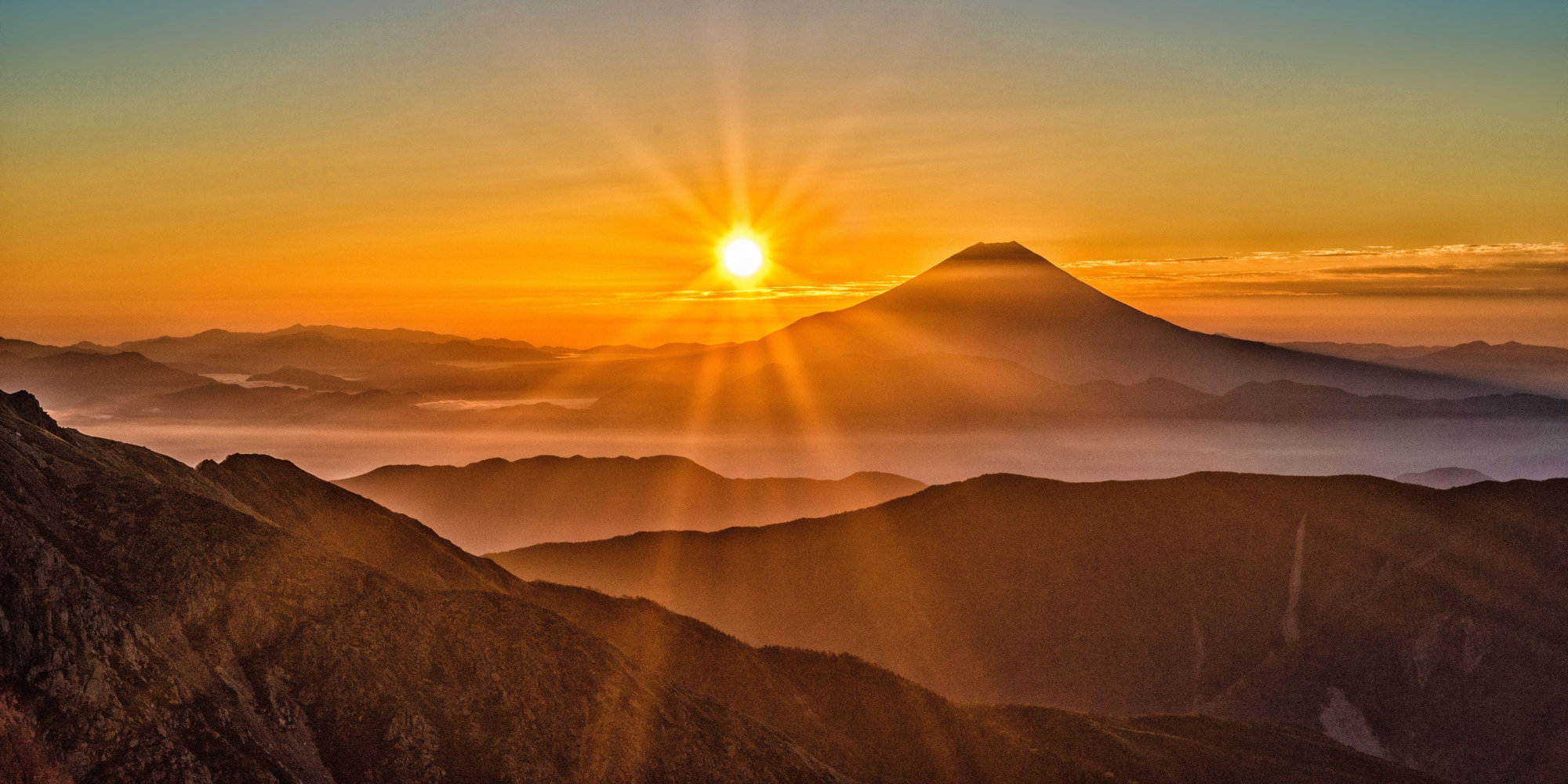 Solar thermal energy is attracting investment interest as it offers a cheap way of utilizing the sun’s energy to generate electricity, it has been claimed.

The technology uses principles similar to that of traditional power plants in that it uses mirrors that reflect the sun’s rays to heat water and drive turbines, reports the Financial Times.

The lack of silicone makes this a relatively cheap technology which is proving attractive to investors such as Google which has just announced a substantial investment, the report continues.

As part of its move toward green technologies, the company announced they will be investing $25 million (£12.7 million) into environmentally-friendly projects.

$10 million of this has gone into eSolar, a Californian company specialising in solar thermal energy, as part of Google’s promise to use some of its profits to “develop renewable energy cheaper than coal”.

In related news, the Guardian reports that China, one of the fastest growing and most polluted economies, may not be a major market for solar power equipment makers for some years yet.

Find out more about ethical investment