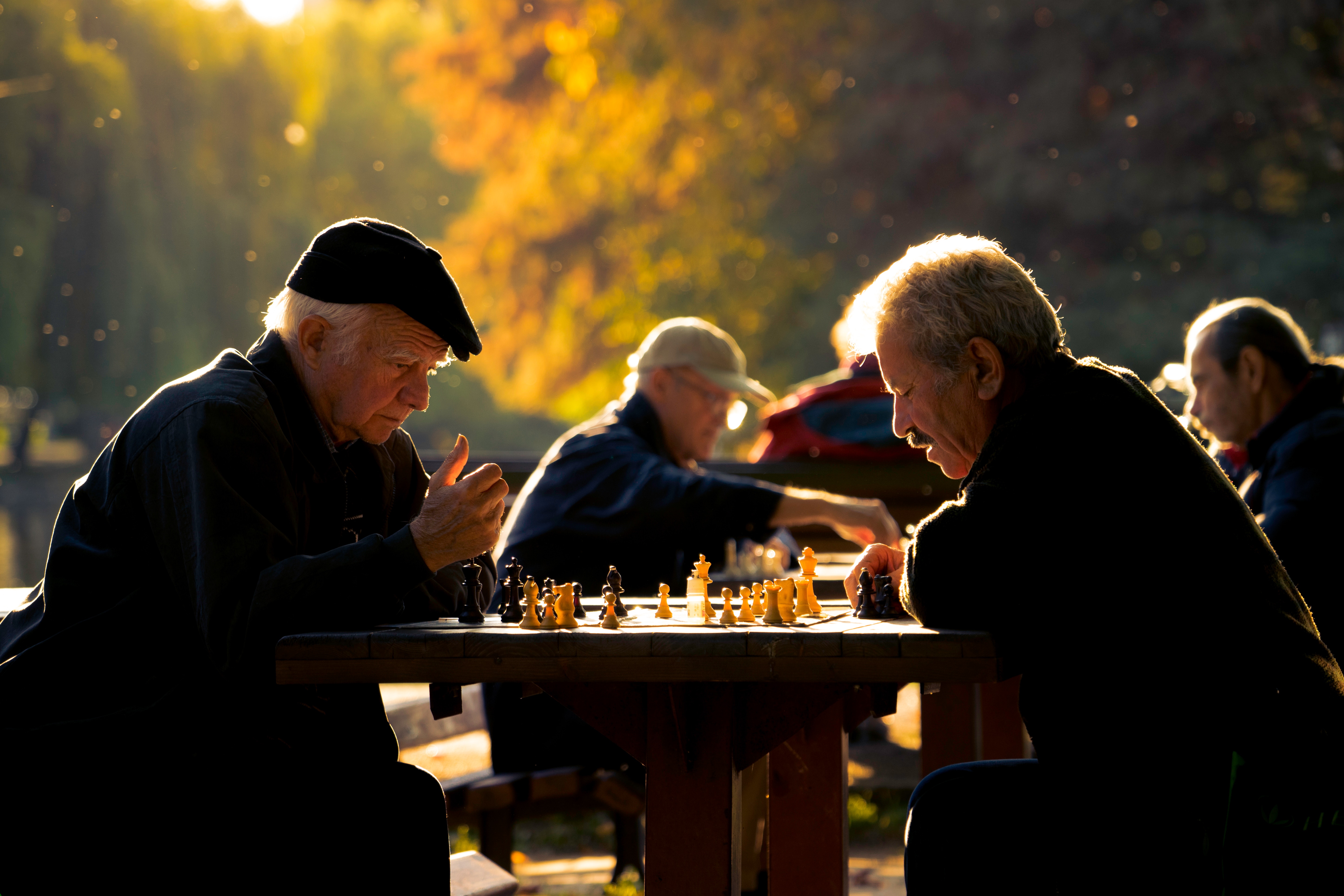 Pensioners Not So Poor After All Thanks To £33000 In Savings

In contrast to depressing figures about the nation’s debt which revealed that the average Brit is £33,000 in the red, new research from Birmingham Midshires shows that the over 55s have more than that in savings.

The findings, part of Birmingham Midshires’ Life 2 Campaign, show that, contrary to reports, pensioners are struggling to cope financially. The average savings pot of someone aged 55 or over contains £33,091, while the over 70s were best off with average savings of £39, 776.

Birmingham Midshires’ research shows that it is at age 55 that people really start to build up their savings pot.

Jason Robinson, director of savings operations at Birmingham Midshires said: “Our findings indicate that people in their 70s and 80s hold a large proportion of the country’s savings wealth.”

“Our research reveals that older people have the means to continue living their lives to the full. It is also encouraging to see that those in the younger age groups are already building savings for the future,” continued Robinson. “While the majority of us may not make it on to the Sunday Times Rich List when we reach the age of 50 and beyond, it’s important to have a suitable nest egg in place.”

Find out more about savings accounts and retirement planning