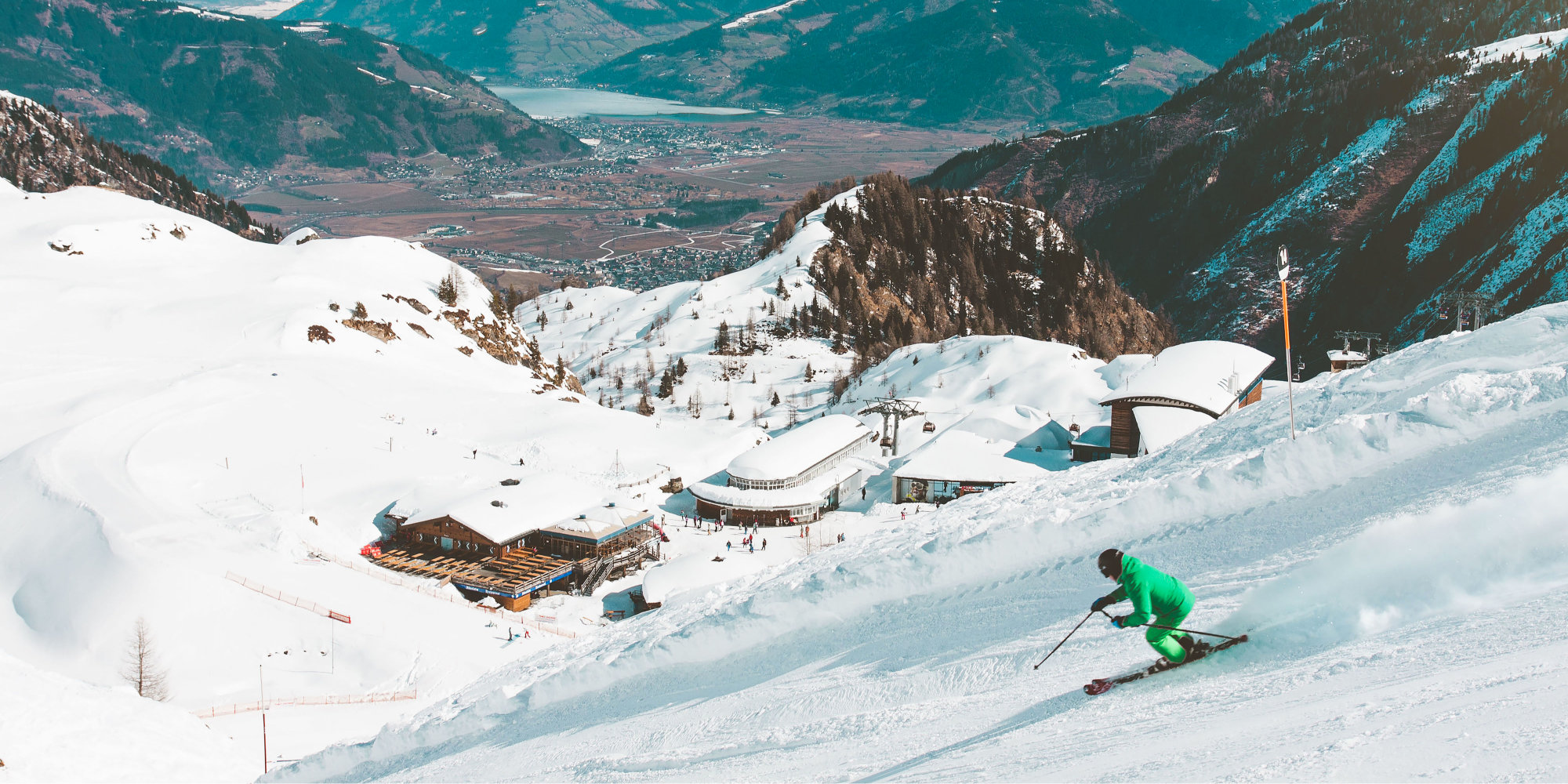 Of the 1.9 million Britons headed abroad this weekend for the Bank Holiday, 5.2 million – 10 per cent – admit that they will not be taking out travel insurance to protect themselves.

According to a survey conducted by Lloyds TSB, these reckless travellers say that they forget to take out travel insurance, which is why they travel unprotected from the cost of lost luggage or medical treatment.

But, they might be reminded by previous experience, with 1.4 million travellers reporting being taken to hospital whilst on a foreign holiday.

Lloyds TSB warns that “their Bank Holiday heaven could quickly become their worst nightmare if they take flight without the appropriate holiday cover.”

More than half of the travellers asked (54 per cent), said that in the past it has simply not occurred to them to take out travel insurance, while one in five said they have intended to get cover but have subsequently forgotten and jetted off without it, and nine per cent cited a lack of spare time before their holiday as the reason they left home without travel insurance.

Of those travellers who have headed abroad without travel insurance, 51 per cent say that they didn’t protect themselves because they have hardly ever claimed against a policy.

But, the data also shows that whilst holidaying abroad, 10 per cent of Brits have lost their luggage, 14 per cent have had to visit a doctor, and one in five has been admitted to hospital, emphasising the need to take out adequate travel insurance protection.

Catherine McGrath, head of current accounts at Lloyds TSB, comments: “We all know how stressful it can be in the run-up to a holiday and it’s inevitable that something is going to fall by the wayside.

“However, sometimes our holidays aren’t as relaxing as we hope they will be and it’s then that a decision not to take out travel cover could come back to haunt us.”

Wintersports Travel Insurance At Risk When Hitting The Slopes Drunk

Winter Sports Travel Insurance A Must For Piste Of Mind