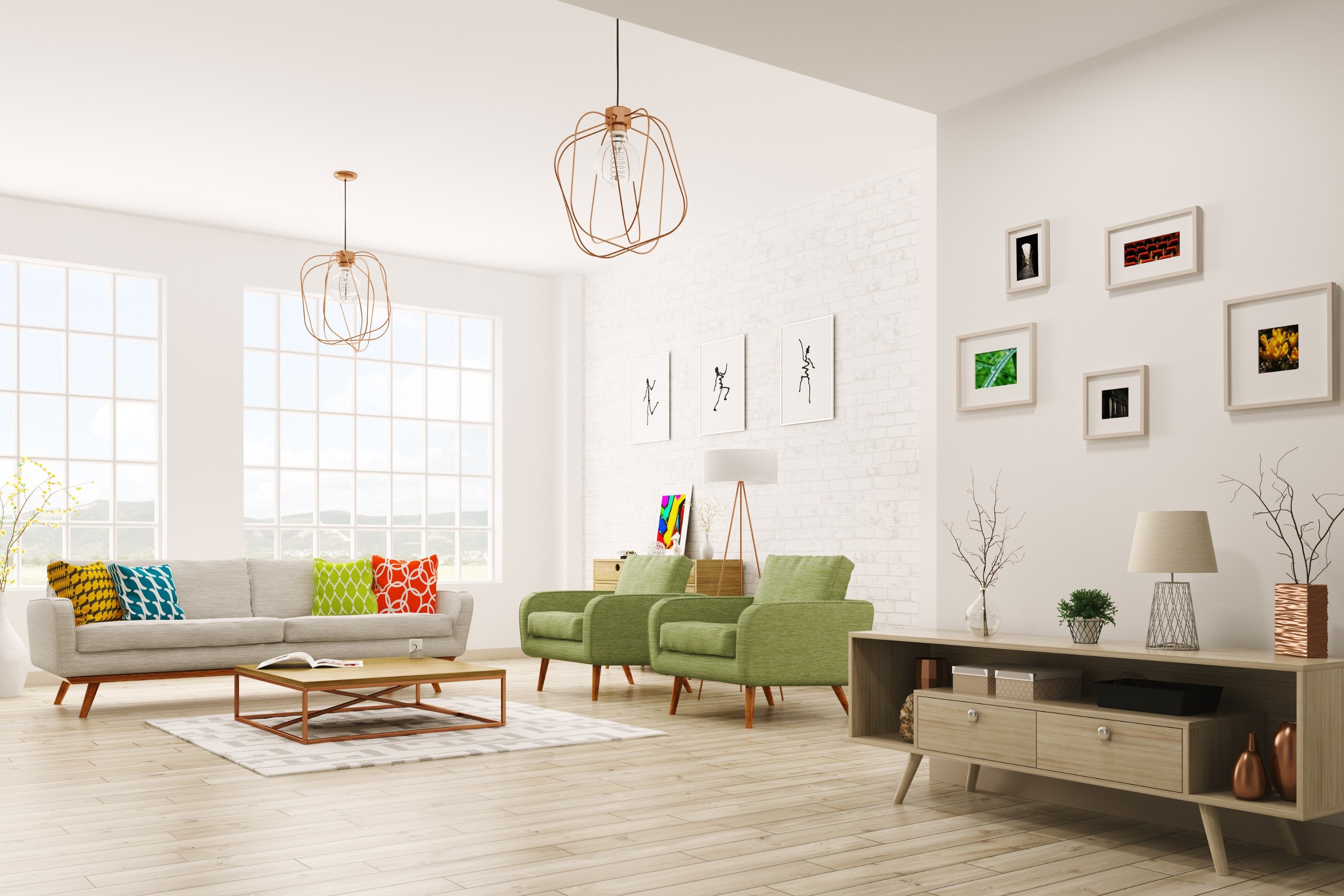 Britons who love DIY TV shows are being inspired by the likes of Lawrence Llewelyn-Bowen to try their hand at it themselves, but this sometimes has disastrous results, according to research from Confused.com.

The study found that almost eight million Brits are encouraged to copy the home improvement techniques on DIY programmes, but almost six million admit that these endeavours have ended in tears, with 600,000 having to make a claim on their home insurance policy to cover DIY damage.

Seeing as homemade blunders lead to 200,000 people being admitted to hospital each year, and in an attempt to help homeowners avoid disaster, Simon Lamble from Confused.com recommends some safety tips for the over-zealous DIYer.

If a job is beyond the ability of the individual, they should leave it to the professionals, he says, or else risk doing a lot more harm than good, both to themselves and to their home. Jobs that involve electrics are especially volatile and should not be undertaken lightly he warned.

Having someone on hand to offer assistance is also important, he added; 20 per cent of household accidents are caused by people falling off ladders, so it might be an idea to have someone around to hold the ladder, and to ring for an ambulance if it all goes wrong.

Home insurance policies do not always cover accidental damage, especially if sufficient care is not taken, so homeowners should always check their policy to ensure that they are protected for any potential mishaps.

“It is great that so many people have been inspired to undertake home improvement work by DIY programmes,” Mr Lamble said, “but it is important to remember that television often makes tasks look easier than they are, so consider hiring a professional if the work is beyond your ability.

“In fact, some policies stipulate that only professionally accredited tradesmen should carry out certain work, so it is worth checking that you are not inadvertently rendering your insurance invalid by failing to read the small-print.”