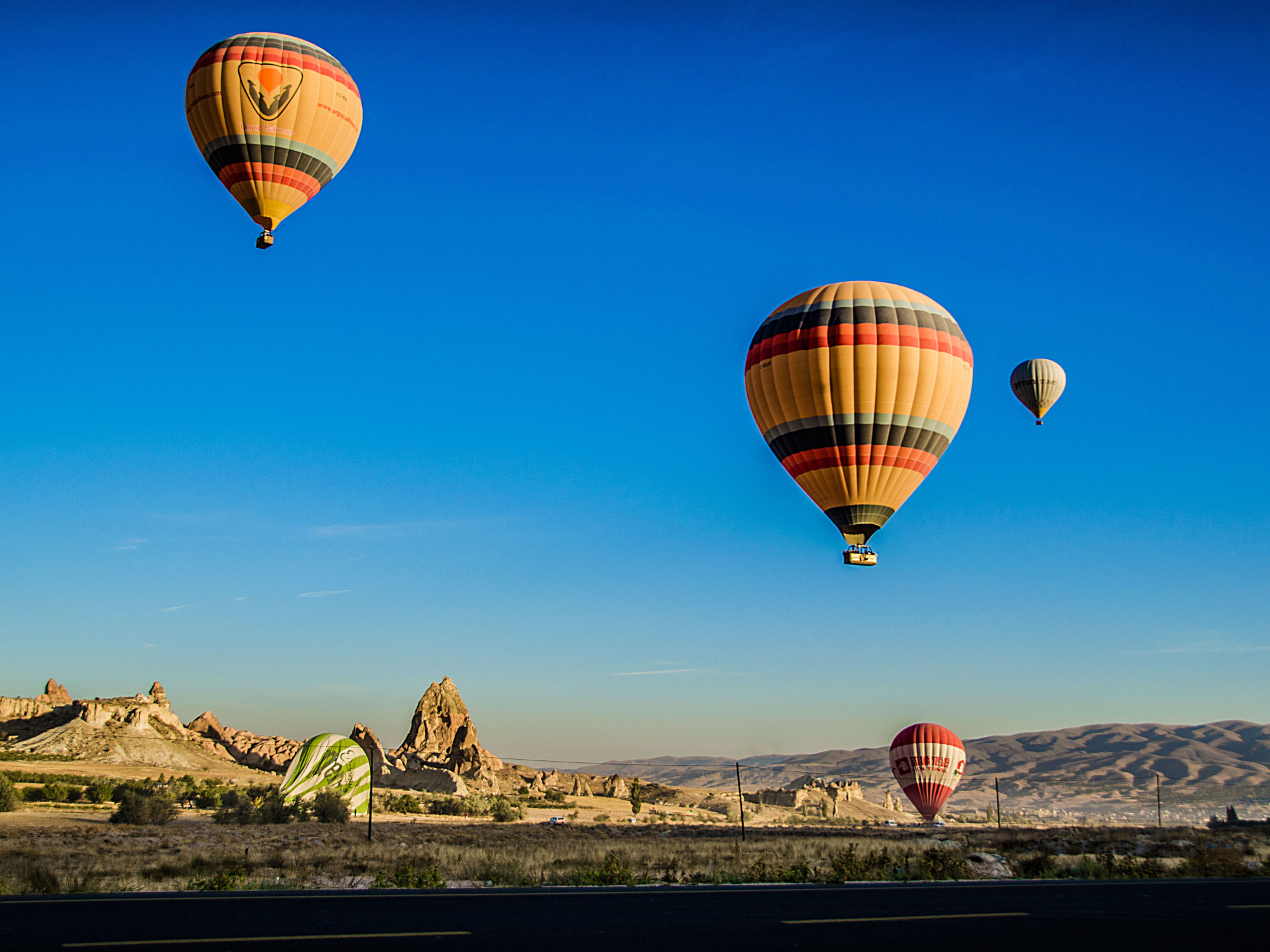 Compare pension services for self invested pensions (SIPPs)  where you can pull your existing pension plans into one place.

Annuity service if you are looking to buy a guaranteed income from your pension pot.

8 tips for an earlier, wealthier retirement

Transforming that dream into a reality doesn’t come cheap, how could you afford it? Once you have paid off debts, like it or not, the answer is likely to depend on your pension.

Straightforward guide provides eight tips that could help you to retire earlier than you thought, including:

This guide is not personal advice. Please remember tax rules can change and the value of the tax benefits will depend on your circumstances. The value of investments can fall as well as rise so you could get back less than you invest. Pensions cannot usually be withdrawn until age 55 (increasing to 57 in 2028).

Take Control of your pension!

A self-invested personal pension (SIPP) is different to a traditional pension. Instead of limiting your investment options, a SIPP opens the doors, giving you more choice in how you invest your money. Like other pensions, the government will still give you up to 46% tax relief on the amount you pay in. Once your money is in a SIPP, you won’t have to pay tax on any gains or income your investments make. Low Cost Self Invested Pension »

Invest From:
Any Lump Sum or £25 per month
Investment Options:

A low cost award-winning SIPP that gives you a choice of over 40,000 investments; Selected funds; Ready made portfolios.

Special offer: Transfer your pension(s) before 30 June and get up to £2,000 cashback. Terms apply. Capital at risk.

Why we like it: A new, straightforward way to build your pension has arrived. Open an ii SIPP for just £12.99 a month. Capital at risk.

Over 11,000 investments to choose from including funds, investment trusts, ETFs, company shares, bonds and more.

Why we like it: Award winning pension provider, HL are a FTSE 100 Company and the UKs biggest SIPP provider which is testimony to the service they offer their 1m+ clients. With no setup or transfer in charges, and no charges to buy or sell funds, Hargreaves Lansdown offer a flexible SIPP where you invest as little as £25 pm. With investments, your capital is at risk.
More information on this provider

Take control of your pension!

Invest in your future from £25 pm

Why we like it:  The Fidelity SIPP offers low cost pricing with an extensive range of investment options with user friendly selection tools as well as planning calculators and retirement guidance. If you are transferring from an existing SIPP they will cover up to £500 of transfer out fees. Fidelity with over $300 billion of assets, are one of the largest money managers in the world. With investments, your capital is at risk.
More information on this product

A wide choice of investments, including over 2,000 funds, shares from 25 markets, ETFs, investment trusts and more

Why we like it: There are no charges to set up their SIPP and if you are moving an existing SIPP to them there are no transfer in charges. With AJ Bell you can deal from as little as £1.50, and you will never pay more than £9.95 per online deal. With investments, your capital is at risk.
More information on this provider

Invest From:
£50 per month
Investment Options:

Funds selected for you based on risk profile

Why we like it:  For investors who want a expert plan put together for them based on timescales and investment risk profile Wealthify (backed by AVIVA) offer a tech savvy low cost option. Your money is invested in a range of funds including shares, bonds, property and commodities using mainly low cost passive investments such as ETFs and mutual funds. Fund houses used include Vanguard, Blackrock and Fidelity. Wealthify also offer an ethical investment option. With investments, your capital is at risk.

Invest From:
No Minimum
Investment Options:

Why we like it: Pension investing made simple. Pensionbee offer 9 risk profiled investment plans managed by leading world investment managers including State Street Global Advisors, BlackRock, Vanguard and L&G. It’s free to change your plan at any time & if you don’t want to decide straightaway you can simply pick their most popular plan “Tailored” which automatically moves your money into safer assets as you grow older. For funds over £100,000 management fees are reduced e.g. for their tracker plan the annual charge is 0.25%. With investments, your capital is at risk.
More information on this provider

Invest From:
£1,500 plus regular direct debit
Investment Options:
Funds selected for you based on risk profile
Admin Charges:
0.68% pa
Transfer In Existing Pensions:

Why we like it:  For investors who want a expert plan put together for them based on timescales and investment risk profile Moneyfarm (backed by Allianz Global Investors) with over 40,000 investors across Europe offers a select range of asset classes, geographies and currency exposures to minimize risk and maximise growth. There is a focus on keeping costs low and quality high. Moneyfarm use ETFs to build their portfolios. typically your portfolio will contain 7 to 15 funds based on your risk profile and goals. With investments, your capital is at risk.

Setup Fee
No Fee
Annual Fee
From 0.35% pa
Pension Service
PensionBee will find all your old pensions and combine them into a single, good-value, online plan.
Drawdown Option

How much will I get?
The single person’s full basic state pension currently stands at £95.25 per week, with the dependant’s addition of £57.05, making the total pension for a married couple of £152.30 per week (during the tax year 2009/2010). Importantly, both a husband and a wife may be able to each claim an individual entitlement to the basic state pension, boosting overall income by over £35 per week.
State pensions, and your entitlement to them, are based on your national insurance contributions record.

How do I qualify?
To qualify for basic state pensions, you need to have made national insurance contributions (or have been credited with them, for example during periods when you have caring for someone or maternity leave) for at least 11 years, although if you wish to receive a full basic state pensions, then currently you need to have made national insurance contributions for 39 years for a woman and 44 years for a man.
With effect from 2010, however, you need only have accumulated 30 qualifying years to receive full basic state pensions. This means that if you are contributing voluntary class 3 contributions in order to boost your entitlement, unless you are due to retire before 2010, this could be money wasted.

James Caldwell
Important Risk Information: This website contains information only and does not constitute advice or a personal recommendation in any way whatsoever. The value of investments and income from them can fall as well as rise and you may not get back the full amount invested. The tax efficiency of ISAs is based on current tax law and there is no guarantee that tax rules will stay the same in the future. Different types of investment carry different levels of risk and may not be suitable for all investors. Prior to making any decision to invest, you should ensure that you are familiar with the risks associated with a particular investment and should read the product literature. If you are in any doubt as to the suitability of a particular investment, both in respect of its objectives and its risk profile, you should seek independent financial advice. * Details of how the Financial Services Compensation Scheme applies to investment firms can be found at fscs.org.uk.