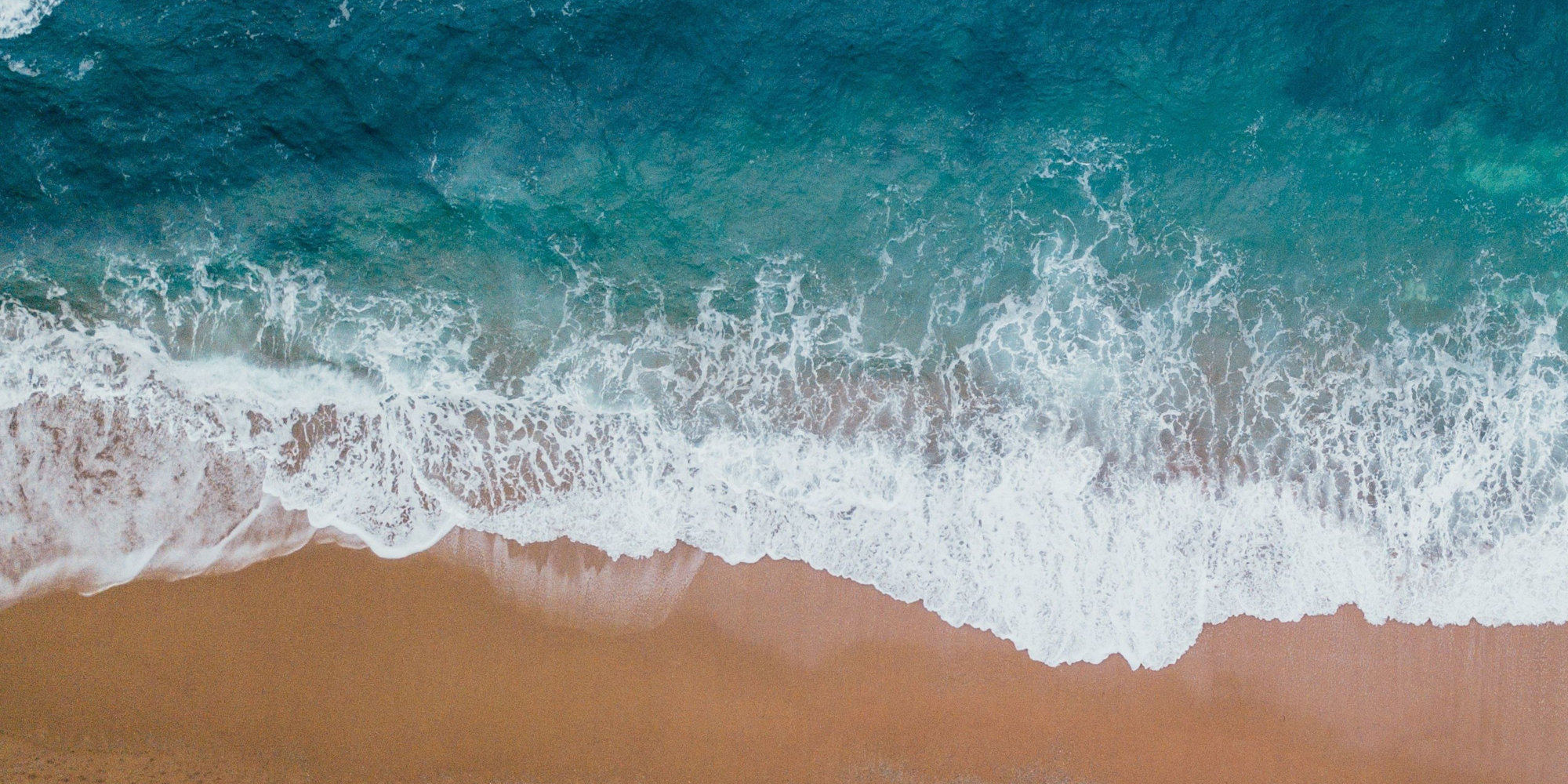 Householders could see their home insurance premiums rise, or find themselves uninsured, as a result of proposed cuts to Government spending on flood prevention.

AA Insurance has warned that the spending cuts laid out in the Government’s latest Comprehensive Spending Review could leave millions of homes uninsured, and others could end up paying more for their home insurance.

The AA is urging the Government not to cut spending on flood defences, such as ensuring storm drains are kept clear and are improved to remove surface water, which can protect flood-prone areas of the UK, because some households could find themselves uninsurable and therefore ineligible for mortgages.

It is not only households in flood-risk areas that could see their premiums rise, as the added risk would push up the cost of home insurance for everyone, said Simon Douglas, director of AA Insurance, in an open letter to the Environment Secretary Rt Hon. Caroline Spelman MP.

Overflowing rivers, coastlines and estuaries pose a threat to millions of people’s homes, Mr Douglas said in his letter, during extreme weather conditions, and this risk is continuing to increase.

He sent the letter before the Environment Secretary was expected to say that the UK “must drastically cut its greenhouse gas emissions and that we must prepare for the best and worst cases that a changing climate will entail.

“Despite that, many leading commentators in the insurance industry are concerned that spending on flood defences, and supporting local authorities to help reduce the risk of flash flooding, should be significantly increased, not cut.”

Mr Douglas added that if the Government cuts spending on flood prevention it might be violating an agreement between the Association of British Insurers and the Government, the Statement of Principles, which guarantees that those living in areas prone to flooding can continue to obtain home insurance.

Commenting on the prospect of increased home insurance premiums, he said that the cost has remained relatively static historically, but that premiums are showing signs of increasing since severe flooding hit the UK over the last year, with buildings insurance rising about 13 per cent in the past 12 months, while contents insurance has only risen six per cent in comparison.

“Insurers are concerned about future flood and storm damage claims which are likely to become more frequent and more severe as the climate warms and they will need to increase reserves to be able to pay out for large numbers of future claims.  If investment in defences is not maintained, insurers will become increasingly fussy about who they insure and premiums will inevitably increase.”