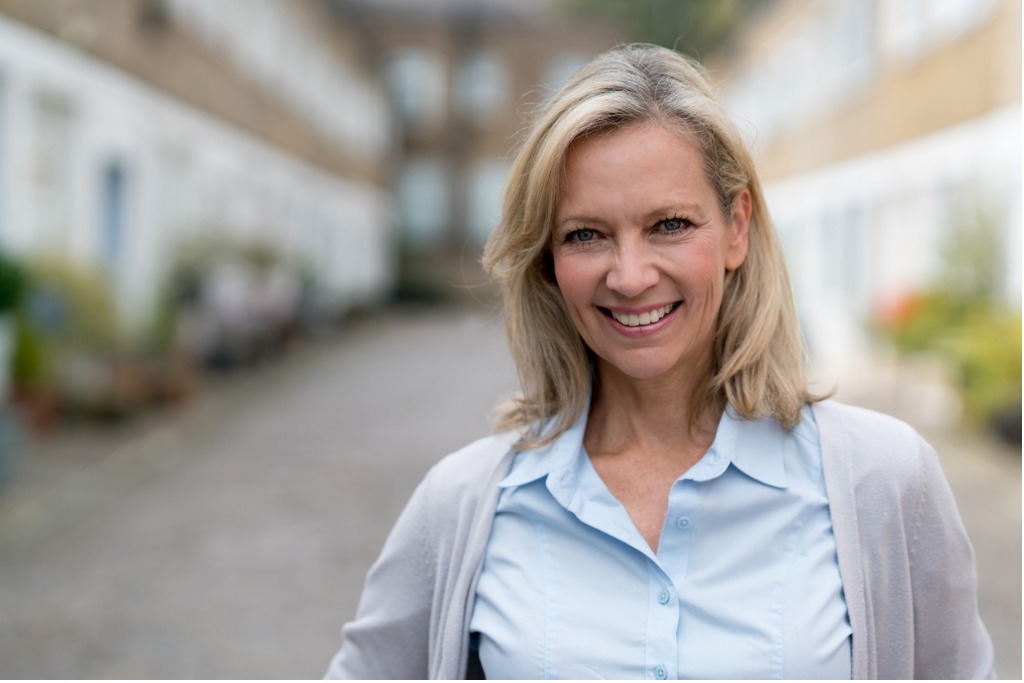 When it comes to retirement age, many UK homeowners are looking to unlock the value in their property in order to stay there – or to fund their retirement.

The UK has become a nation of home-owners rather than pension-payers.

According to the financial firm OneFamily, over 65s in the UK hold nearly five times as much wealth in property as they do in pensions. And 19% of over-50s intend to use their property as a means of funding retirement.

Why might you need a mortgage after retirement age?

Re-mortgage to pay off an interest-only mortgage

Many borrowers were encouraged to take out low-cost interest-only mortgages, in the expectation that a continuing rise in property values would mean that their home would be worth many times more than they originally paid for it when their mortgage came to an end.

Interest-only repayment means that the total amount of the original loan still needs to be repaid at the end of the mortgage period. As they come towards the end of their mortgages, these homeowners face either having to sell their home and move out, or remortgage.

For some, the value of their home may not be enough to repay the original loan and have enough left over to buy another home.

To help these borrowers, the Financial Conduct Authority (FCA) reclassified Retirement Interest Only (RIO) mortgages in March 2018 so they can be sold as standard mortgages rather than under the restrictions that apply to the selling of equity release products.

As a result, many more RIO mortgages are now available to older home owners.

There were no mortgage products available in 2014 which could come to an end when the borrower was aged between 80 and 84 (that is, five-year mortgages granted to 75 year-olds).

In February 2019 there were 1,078 products available to this age group, according to figures from finance data provider Moneyfacts.

Would-be borrowers who will be aged 85 or over at the end of a mortgage had eight times as many deals to choose from, compared with just five years earlier.

What are Retirement Interest Only mortgages?

They are similar to standard interest-only mortgages for younger borrowers, except that:

What’s the difference between an RIO mortgage and equity release?

With equity release, also known as “lifetime mortgages” you borrow a portion of your property’s value, but you don’t make monthly repayments.

The cost of the borrowing is added on to the total loan and is only repaid when you die, or move into long-term care and the property is sold.

With equity release there will be less value left in your property to pass on to your family when you die, compared with an RIO mortgage.

You are strongly advised to get independent financial advice if you are considering taking out equity release in your home.

Release cash for children or grandchildren

Many younger people will not necessarily be “settled” in their own homes by their 30s, or even 40s, and they are less able to help their own children to get established in the property market than previous generations.

And divorce may mean that they face new financial challenges mid-life, which many parents want to help with.

All these are reasons why older home owners may be looking to “share the family wealth” by releasing some of the value locked away in their homes.

Raise capital to buy another property or generate income

Older home owners may want to release capital to fund another property purchase:

Or home owners may want funds to make other income-generating investments.

The variety of financial products coming onto the market designed for older homeowners means that they now have more options for securing their finances at pension age.

The good news is that in the last 12 months the options for people age 60+ for interest only mortgages has improved significantly with many lenders bringing out flexible products for older borrowers.

For example Post Office have brought out a retirement link mortgage which allows borrowers to take out a mortgage on an interest only basis up to age 80.

Other ways of raising finance from your home

Rather than remortgaging your home you may want to consider what is called a second charge mortgage.

Free up money while leaving your current mortgage in place

A second charge mortgage (often referred to as a secured loan) can be used for all kinds of purposes including: Borrow from £25,000 to £500,000 with flexibility to repay the loan at any time Get a no obligation loan quote >>

How Do Bridging Loans Work?